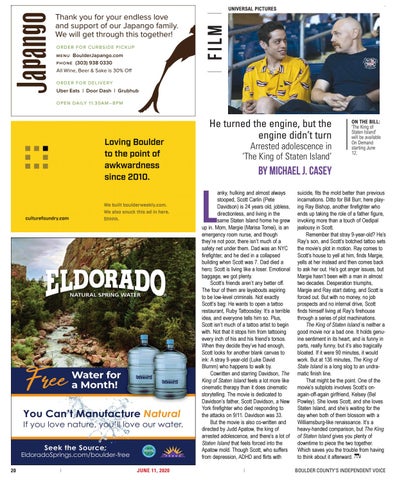 Thank you for your endless love and support of our Japango family. We will get through this together! ORDER FOR CURBSIDE PICKUP

Arrested adolescence in ‘The King of Staten Island’

ON THE BILL: ‘The King of Staten Island’ will be available On Demand starting June 12.

anky, hulking and almost always stooped, Scott Carlin (Pete Davidson) is 24 years old, jobless, directionless, and living in the same Staten Island home he grew up in. Mom, Margie (Marisa Tomei), is an emergency room nurse, and though they’re not poor, there isn’t much of a safety net under them. Dad was an NYC firefighter, and he died in a collapsed building when Scott was 7. Dad died a hero; Scott is living like a loser. Emotional baggage, we got plenty. Scott’s friends aren’t any better off. The four of them are layabouts aspiring to be low-level criminals. Not exactly Scott’s bag: He wants to open a tattoo restaurant, Ruby Tattoosday. It’s a terrible idea, and everyone tells him so. Plus, Scott isn’t much of a tattoo artist to begin with. Not that it stops him from tattooing every inch of his and his friend’s torsos. When they decide they’ve had enough, Scott looks for another blank canvas to ink: A stray 9-year-old (Luke David Blumm) who happens to walk by. Cowritten and starring Davidson, The King of Staten Island feels a lot more like cinematic therapy than it does cinematic storytelling. The movie is dedicated to Davidson’s father, Scott Davidson, a New York firefighter who died responding to the attacks on 9/11. Davidson was 33. But the movie is also co-written and directed by Judd Apatow, the king of arrested adolescence, and there’s a lot of Staten Island that feels forced into the Apatow mold. Though Scott, who suffers from depression, ADHD and flirts with 20

suicide, fits the mold better than previous incarnations. Ditto for Bill Burr, here playing Ray Bishop, another firefighter who ends up taking the role of a father figure, invoking more than a touch of Oedipal jealousy in Scott. Remember that stray 9-year-old? He’s Ray’s son, and Scott’s botched tattoo sets the movie’s plot in motion. Ray comes to Scott’s house to yell at him, finds Margie, yells at her instead and then comes back to ask her out. He’s got anger issues, but Margie hasn’t been with a man in almost two decades. Desperation triumphs, Margie and Ray start dating, and Scott is forced out. But with no money, no job prospects and no internal drive, Scott finds himself living at Ray’s firehouse through a series of plot machinations. The King of Staten Island is neither a good movie nor a bad one. It holds genuine sentiment in its heart, and is funny in parts, really funny, but it’s also tragically bloated. If it were 90 minutes, it would work. But at 136 minutes, The King of State Island is a long slog to an undramatic finish line. That might be the point. One of the movie’s subplots involves Scott’s onagain-off-again girlfriend, Kelsey (Bel Powley). She loves Scott, and she loves Staten Island, and she’s waiting for the day when both of them blossom with a Williamsburg-like renaissance. It’s a heavy-handed comparison, but The King of Staten Island gives you plenty of downtime to piece the two together. Which saves you the trouble from having to think about it afterward. BOULDER COUNTY’S INDEPENDENT VOICE 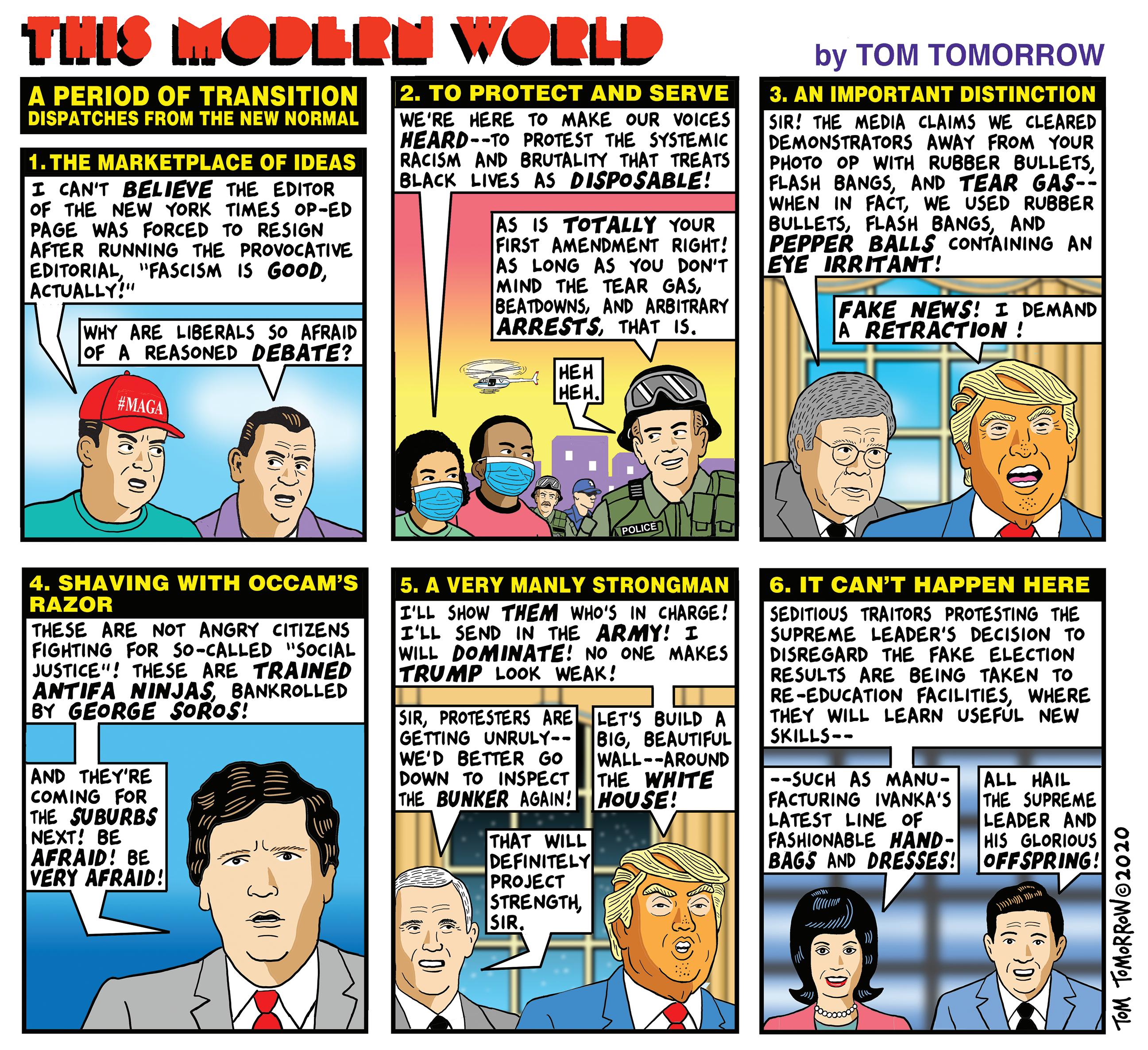 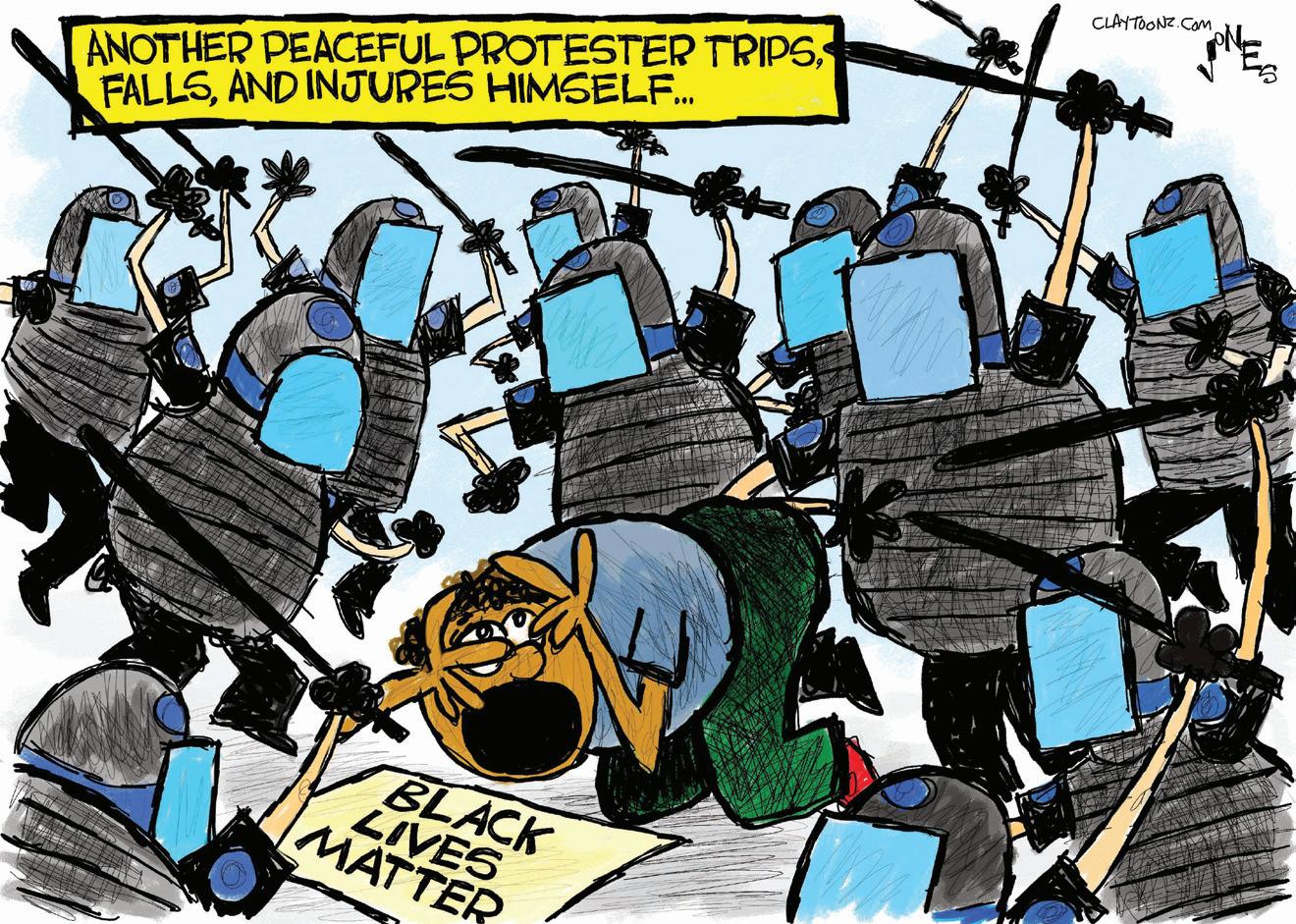 Guest Column: The other epidemic we must fight is white supremacy 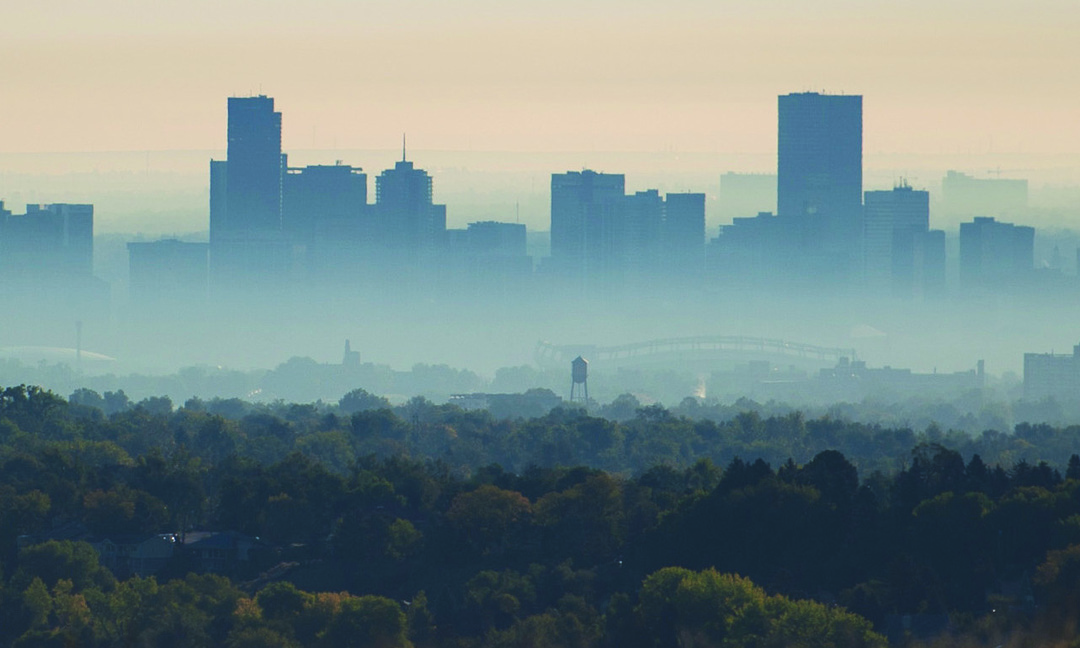 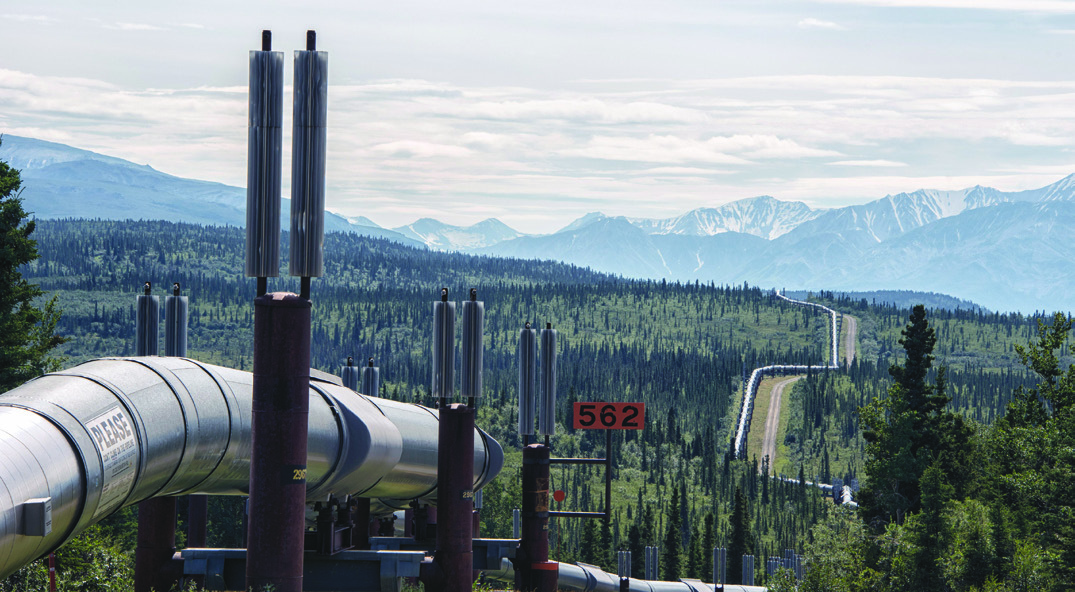 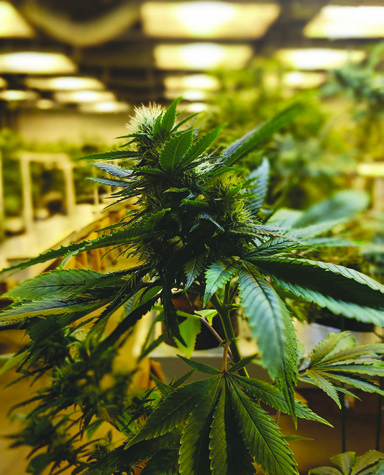 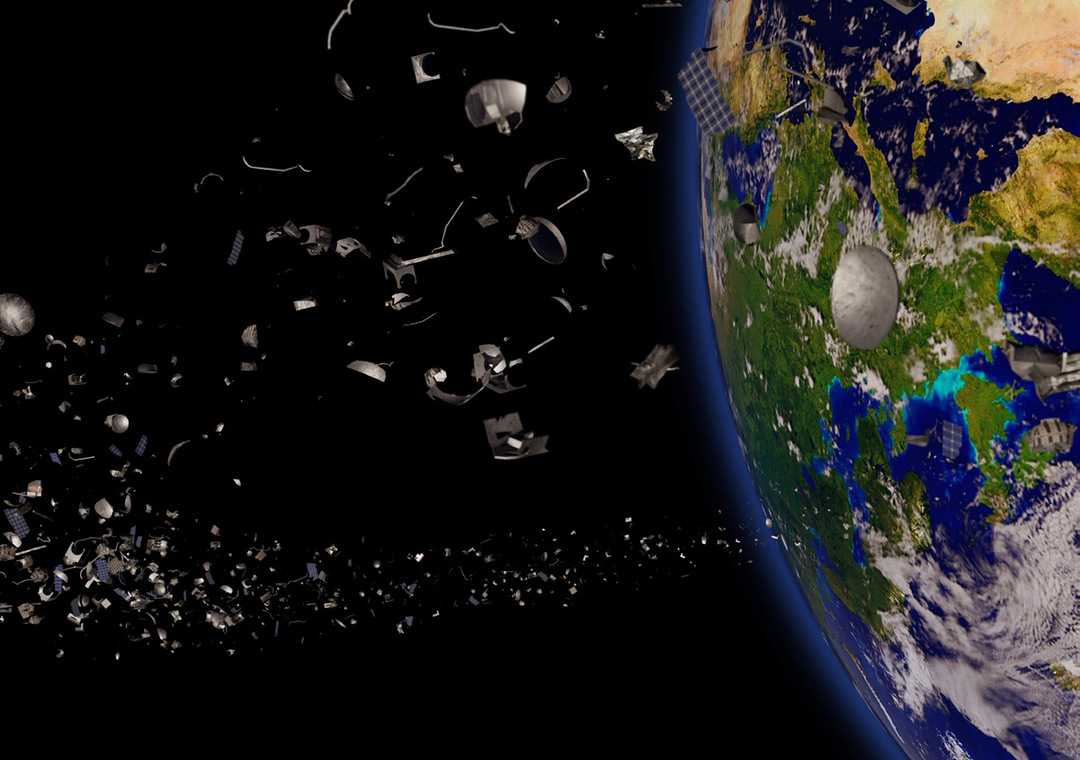 What to do when there's nothing to do... 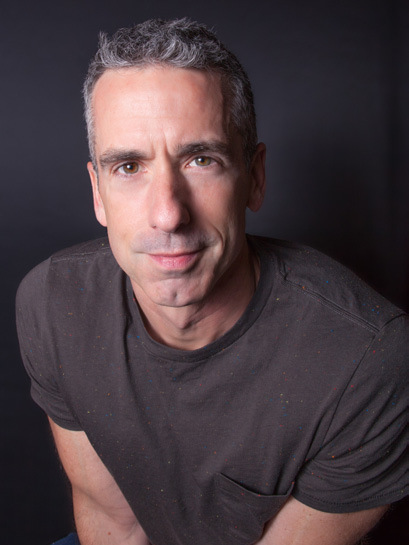 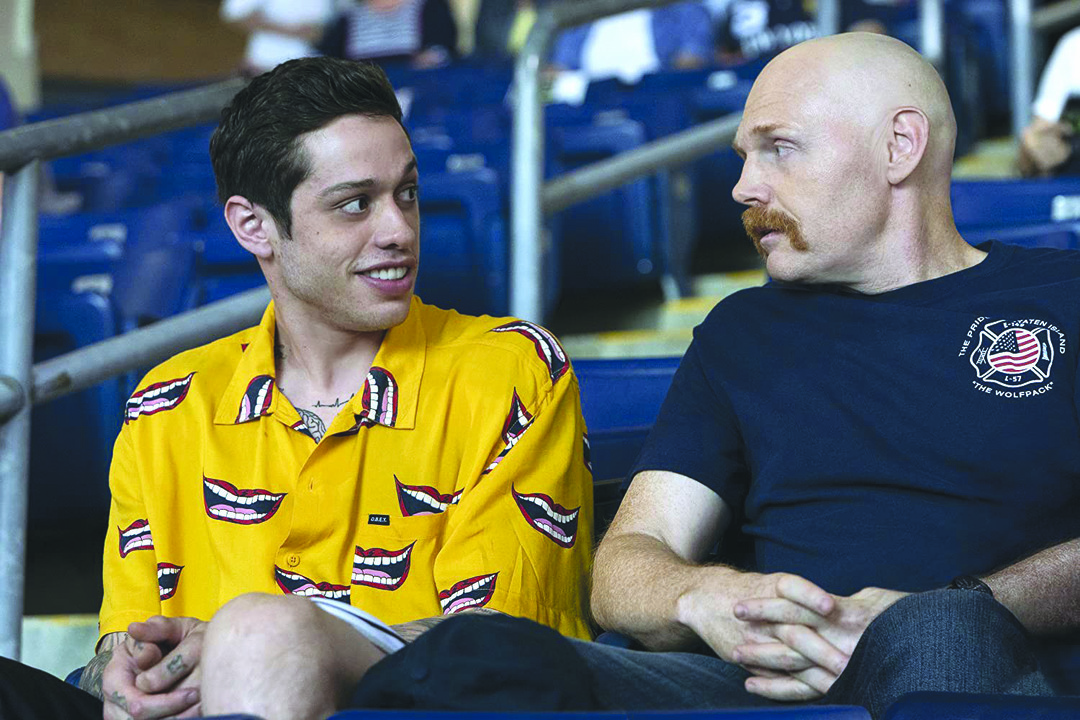 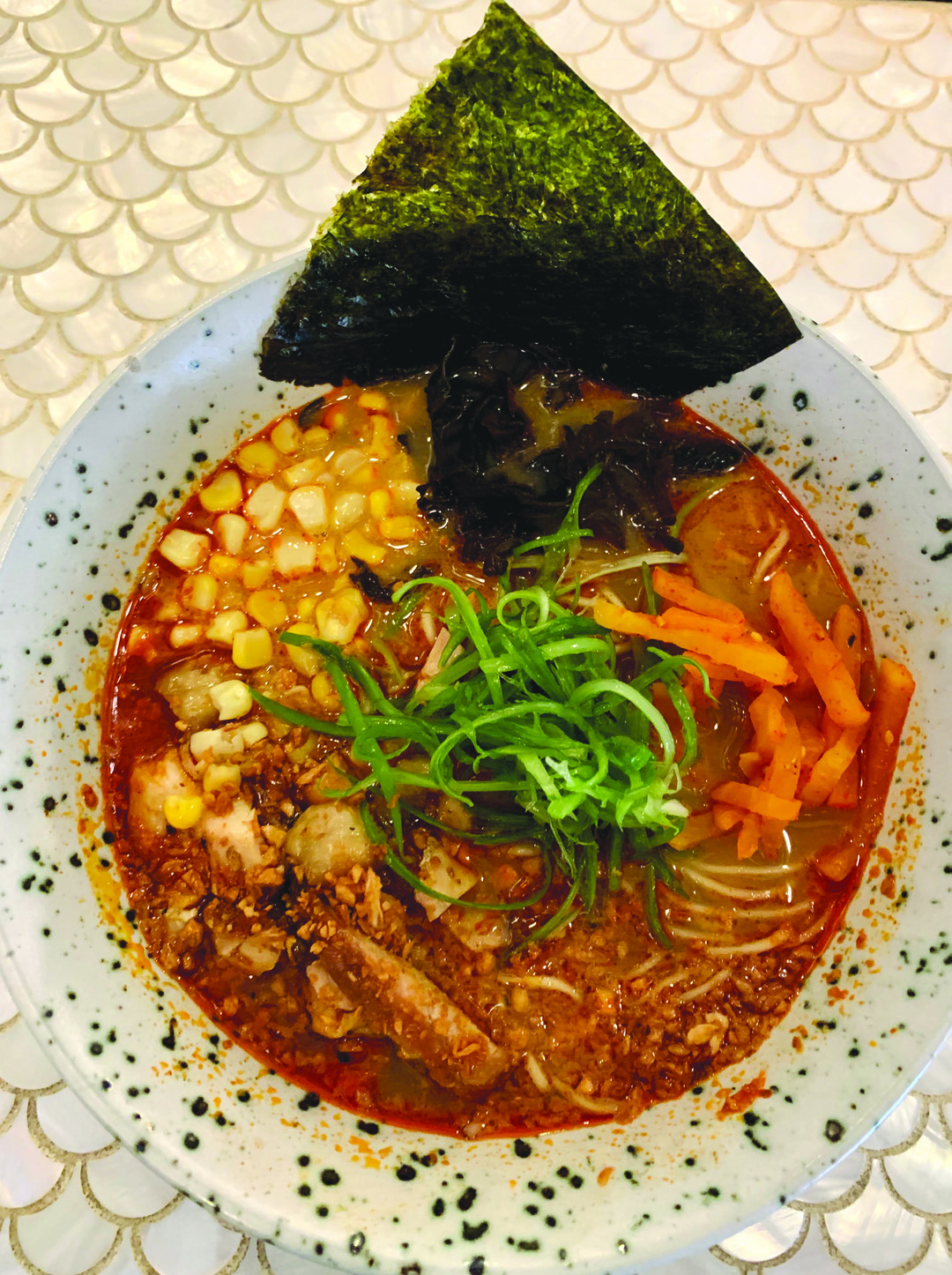 To enforce or not to enforce? 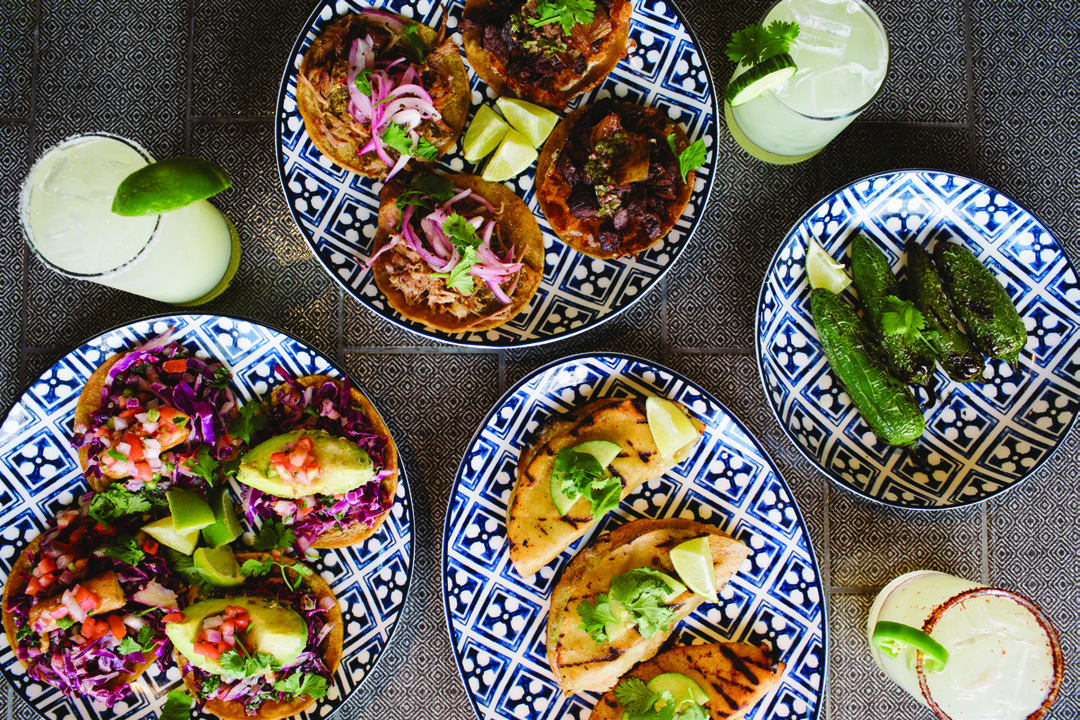 Consumption in the time of coronavirus

The long road back 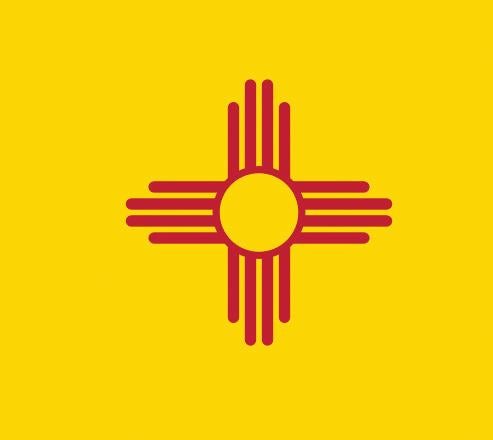