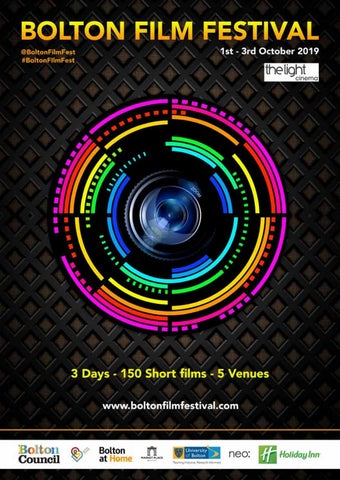 Bolton Film Festival returns for it's third edition from 1st - 3rd October to the Light Cinema - a nine screen cinema in the heart of the town. Consistently voted a "Top 100 reviewed" festival from over 7000 film festivals worldwide Bolton will screen over 100 short films over the three days and five venues. We are also hosting talks and masterclasses with some of the best talent in moving image both behind and in front of the camera. Previous editions have included BAFTA and OSCAR winning short films, student films, community film-makers, crowd funded films, and BFI and Creative England short films. Our most notable success coming from "The Silent Child" which later went on to win the Academy Award for Best Short Action film. Whether it’s narrative fiction, documentary, animation, comedy, student, community or experimental film. Our aim is to showcase emerging talent to an audience of like-minded individuals and industry experts. 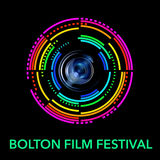