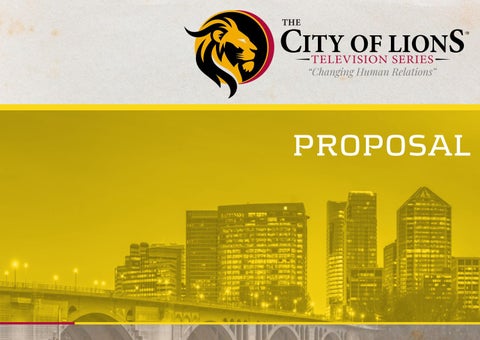 The purpose of this business plan is to outline an actionable course for the successful completion, marketing, and distribution of “The City Of Lions” TV Series Season One. The Story The City of Lions is a fictional drama highlighting tales of The African American Experience unique to The Washington, DC Metropolitan Area. Told through the lens of The Williams Family, The City Of Lions Story is a journey through 71 years of fighting for their slice of “The American Pie.”

The Cast Our Production Team is currently in the process of securing letters of intent to fill the lead role of MUJAHID MUHAMMAD-WILLIAMS. High-profile talent is also being approached for a number of the top supporting roles for Season One, including that of MAX WILLIAMS, BILLIE WILLIAMS, &amp; MR. SAM. The cast will be selected based on artistic sensibilities, bankability, and marketing awareness.

Financing The cost associated with the development, production, and post-production deliverables for Season One is an estimated $10 million dollars.

Sales The City of Lions Series has been created entirely for Cable TV and Streaming Service entities. The return strategy is to generate new subscribers by providing a rarely seen look into authentic Black DC Culture, and the overall Black Experience around the country. Target demographics include faithbased communities and will appeal to every racial and social demographic-along with fans of history-based dramas.

Synopsis The African American Experience of “Chocolate City” Washington, D.C. is the most unique due to its language, indigenous cultural music, fashion, and its close proximity to The White House. Black Family Life in The DMV (DC, Maryland, Virginia Area) has never been properly presented to the world until now. The City Of Lions will now bring the true culture for all to see. Travel with The Williams Family along The American timeline starting from 1949, and right into The COVID-19 Era, as they pursue “The American Dream.” Experience the fashions, historical landmarks, music, and overall rich history of the most powerful city in America through the eyes of The Williams Family. Family patriarch Max Williams has big dreams of taking his wife Billie away from the harsh D.C. streets they were raised in. The undefeated 21-0 lightweight prizefighter is the pride of his D.C. neighborhood.

The family story, as told by Max’s grandson Mujahid Muhammad-Williams, is a true testament to the perseverance of the African American family amidst the many challenges to survive in America.

Producer Milton “Go-Go Mickey” Freeman Legendary Go-Go percussionist and former member of the prolific Rare Essence Band of the 1980s that was a staple in building the genre of Go-Go. An icon in the DC Metro area culture and Maryland Boys/CityOfLions pioneer.

Production Team (contâ&amp;#x20AC;&amp;#x2122;d) Attorney Opio Sokoni Opio Sokoni is a graduate of Norfolk State University (B.S. Degree), Howard University School of Law (J.D.), and the University of North Florida (M.S.C.J.). He is the General Manager of the Florida Star and Georgia Star newspapers. He has produced several documentary films and is a writer of several feature scripts including Bessie Coleman Flying the Blues.

Selections were chosen because they most closely reflect the classic storytelling and content of The City Of Lions TV Series. The profit return on $10 Million for season 1 is assured based upon proven metrics of shows and movies of this genre.

Project Descriptions The City Of Lions fully intends to enter a deal with the best cable network or streaming service available. One with established access to the global audience. Our story, message, and action is classic Hollywood “formula”. The Networks of choice for the best distribution would be HBO, SHOWTIME, STARZ, NETFLIX, AMAZON PRIME, HULU, EPIX,

Target Markets Historical Drama fans The City Of Lions is the classic series for those who love to “Time Travel”. The story gives the audience a view of 71 years of Americana through the sights, sounds, food, fashion, culture, pain, and success of the DC Metro area. That particular “lens” is our niche. It’s one of the last left untapped gold mines. Investors can be fully assured of their return as the urban genre has almost never failed on either big or small screen. Examples like “Boyz N The Hood” “Power” “Menace To Society” “The Wire” were all very successful. What makes US different? It’s the real American time walk. No urban genre series has been able to capture that “lightning in a bottle” over generations of one family.

This is one of the strongest areas of the

The fan of good family stories with close-knit

subscriber is one of the life bloods of the

series. No urban drama can be told about

characters they can bond with will truly love

entertainment industry. The legend and lore

the black experience without paying homage

this series. Its chock full of “Homestyle” figures

of “Chocolate City DC” will have them locked

to their loyalty to all three Abrahamic faiths.

that pull on those common ties we all know and

in en masse. Also, the story bases itself in

to Judaism, Christianity, and Islam through

tragedies, victories, and quarrels are all right here

to be exact, home of Sugar Ray Leonard,

various characters in this 7 season series.

in this wonderful American Saga. The Godfather

Leonard Bias, Kevin Durant all of whom are honored in this story. The Black demographic

was a huge influence on the project.

will be very satisfied. Basketball, Football, Boxing, and their various legendary athletes are honored all through the seasons. 71 years of American greats spoken of from the “DC Metro Area” point of view.

Production Company Info Ruffin2productions, LLC produced the novel “The Maryland Boys” in 2014. The underground smash novel became its own movement around the country. Especially on the East Coast from, Atlanta, The Carolinas, Virginia, DC, MD, up to Boston. In 2017, Calvin Ruffin II author of The Maryland Boys adapted the book to a TV series called “The City Of Lions”. The City Of Lions LLC was created to house the series. See Www.TheCityOfLions.com The Company is in the process of seeking the best streaming outlet/cable channel for this amazing project.

No Budget Films The name “No Budget” came to life in response to the Hollywood Formula of typically only greenlighting film and television projects that present the black narrative from a more troublesome point of view. Far too many of these projects portray our communities and people in a more negative lens. Mr. Ruffin’s art and narrative of the African American is from a totally different light and perspective. A lens that highlights the more diverse layers of a people who are truly a MAJOR Part of America’s Cultural Foundation. Recently we have seen the film and television industry become more open to more varying and broad portrayals of the black experience these days; but the NO BUDGET FILMS moniker remains for Ruffin2Productions as a tribute to the past and those that paved the way.

LEGAL NOTICES This business plan does not constitute an offer to sell or a solicitation of an offer to buy any security or interest of any kind in the company or other entity herein. No representations or warranties of any kind whatsoever are made, or should be inferred, with respect to the information set forth herein. This business plan represents the confidential and proprietary work product of Across and is not intended for general use or publication. Consummation of the undertaking described in this business plan is subject, in pertinent part, to the company obtaining the funds necessary to finance the venture. This business plan contains certain information and assumptions which are presented solely for the purpose of information and illustration. No representations or warranties of any kind can be made as to the accuracy or completeness of such information.

Appendix A: Production Budget Acct. No.

Below-The-Line Other ADD-ON TOTAL BELOW-THE-LINE OTHER 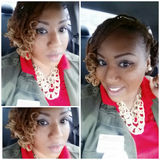 Articles from The City of Lions TV Series Proposal V2 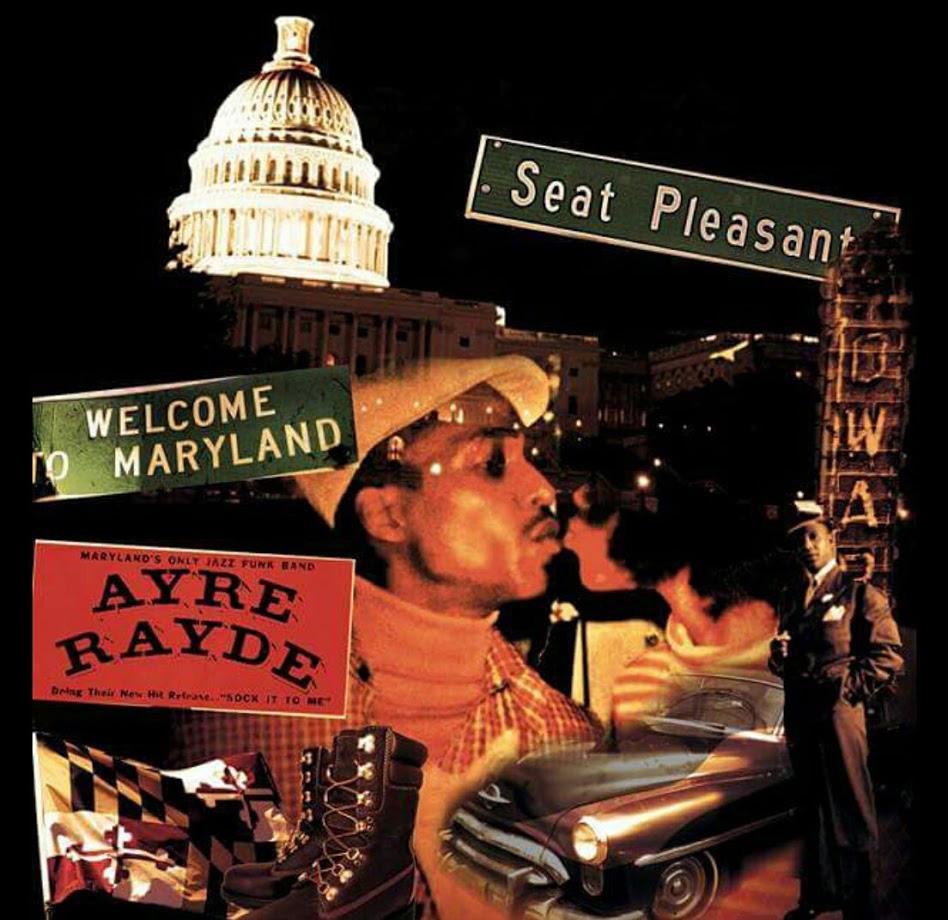 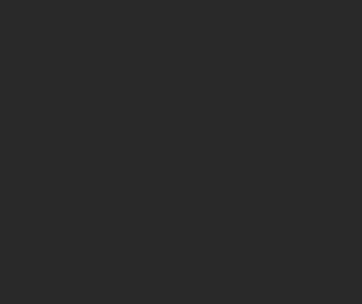 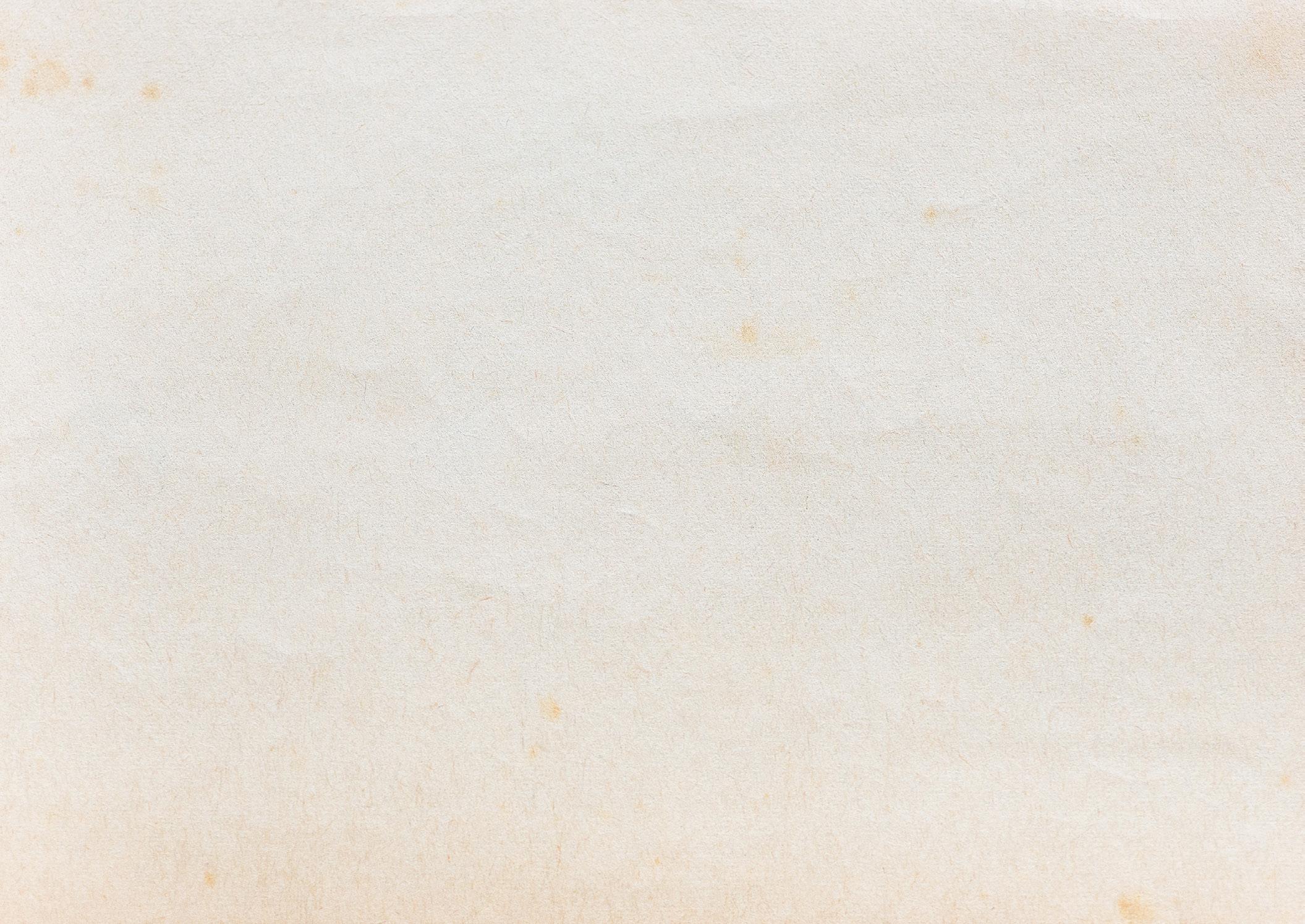