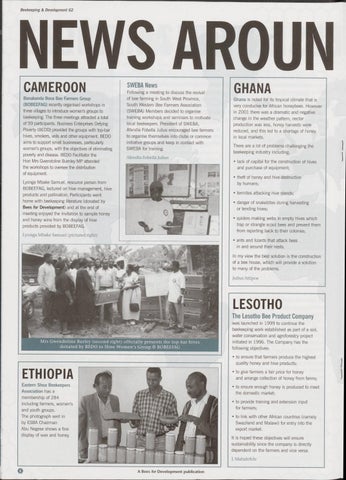 women’s groups, with the objectives of eliminating poverty and disease. BEDO Facilitator the Hon Mrs Gwendoline Burnley MP attended the workshops to oversee the distribution

Following a meeting to discuss the revival

(SWEBA) Members decided to organise training workshops and seminars to motivate local beekeepers. President of SWEBA, Afendia Fobella Julius encouraged bee farmers to organise themselves into clubs or common initiative groups and keep in contact with

Ghana is noted for its tropical climate that is very conducive for African honeybees. However in 2001 there was a dramatic and negative change in the weather pattern, nectar production was less, honey harvests were reduced, and this led to a shortage of honey in local markets.

There are a lot of problems challenging the beekeeping industry including:

lack of capital for the construction of hives and purchase of equipment;

theft of honey and hive destruction by humans;

danger of snakebites during harvesting

Bees for Development) and at the end of

spiders making webs in empty hives which trap or strangle scout bees and prevent them from reporting back to their colonies;

ants and lizards that attack bees

and around their nests.

In my view the best solution is the construction of a bee house, which will provide a solution

to many of the problems.

beekeeping work established as part of a soil, water conservation and agroforestry project initiated in 1996. The Company has the

ETHIOPIA Eastern Shoa Beekeepers Association has a membership of 284 including farmers, women&#39;s

to ensure that farmers produce the highest quality honey and hive products;

to give farmers a fair price for honey and arrange collection of honey from farms;

to ensure enough honey is produced to meet the domestic market;

to provide training and extension input for farmers;

The photograph sent in by ESBA Chairman Abu Negese showsa fine display of wax and honey.

export market. It is hoped these objectives will ensure sustainability since the company is directly dependent on the farmers and vice versa. |.

A Bees for Development publication 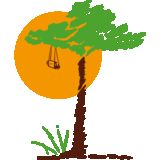 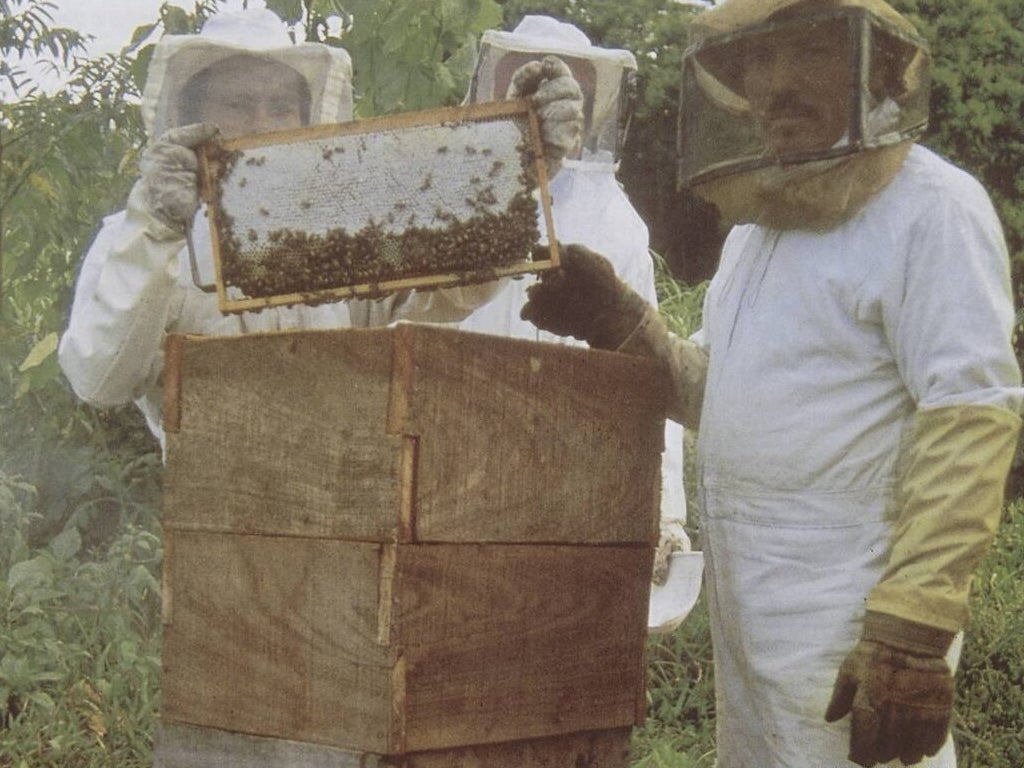 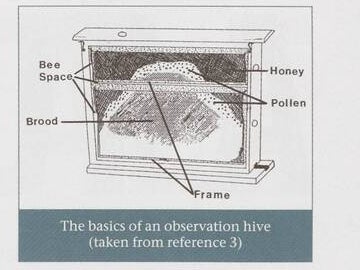 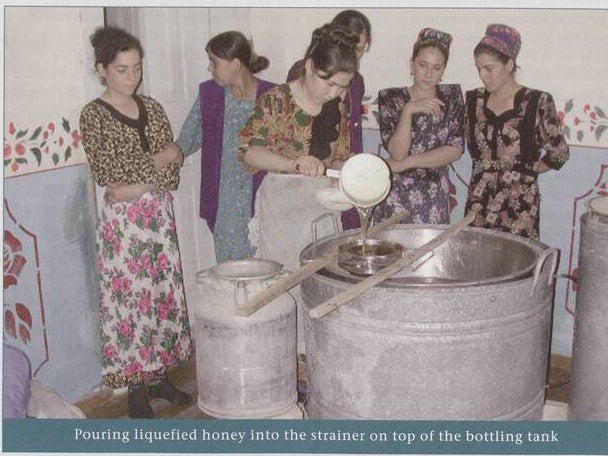 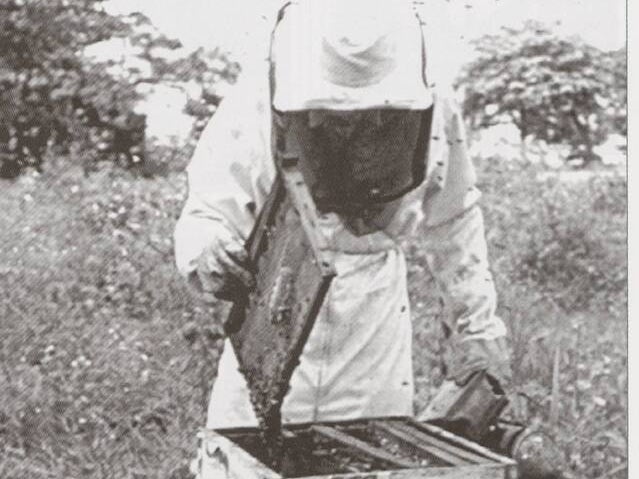 Africanised honeybees in the Americas 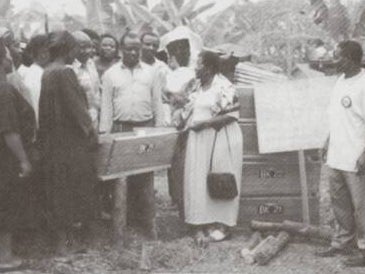 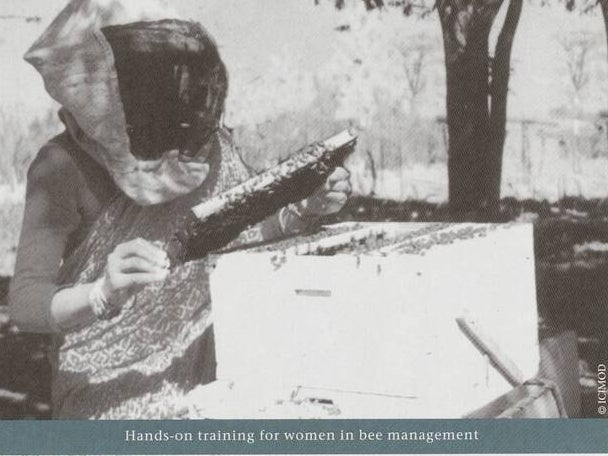 Information from ICIMOD - Women and beekeeping in Nepal 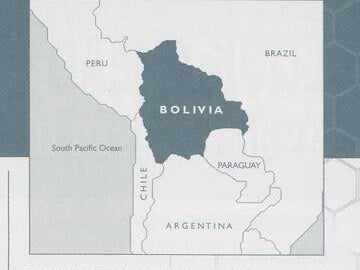 Zoom in on Bolivia 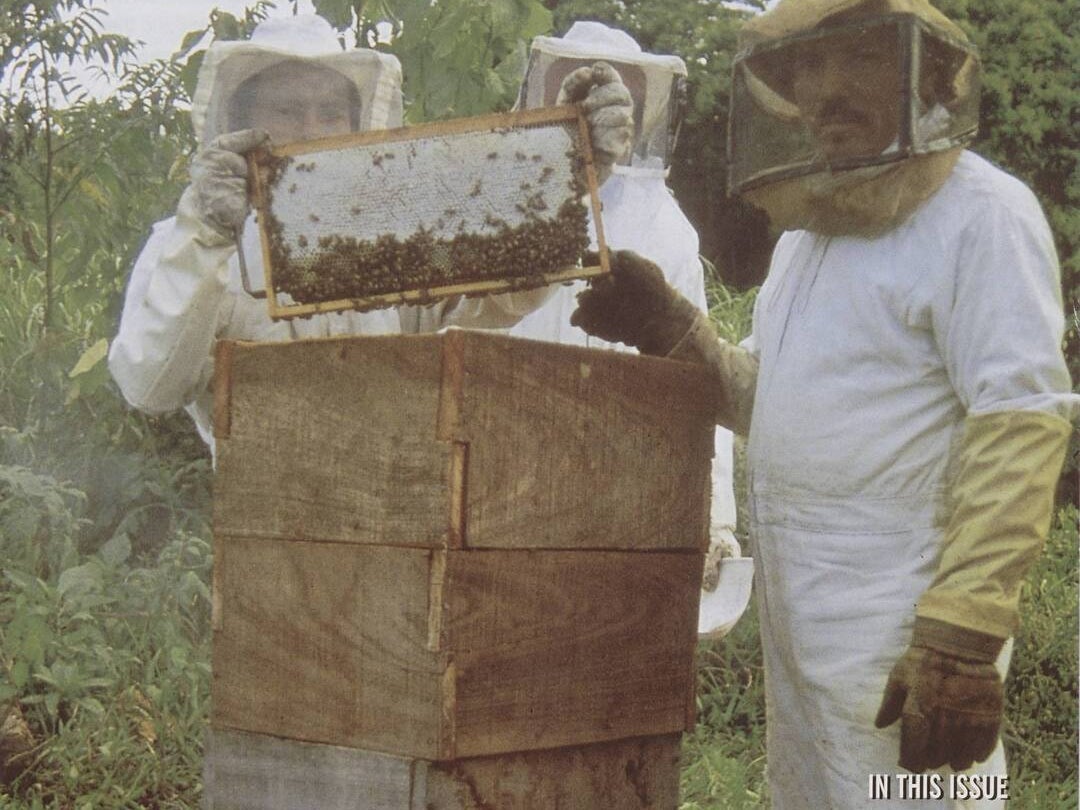 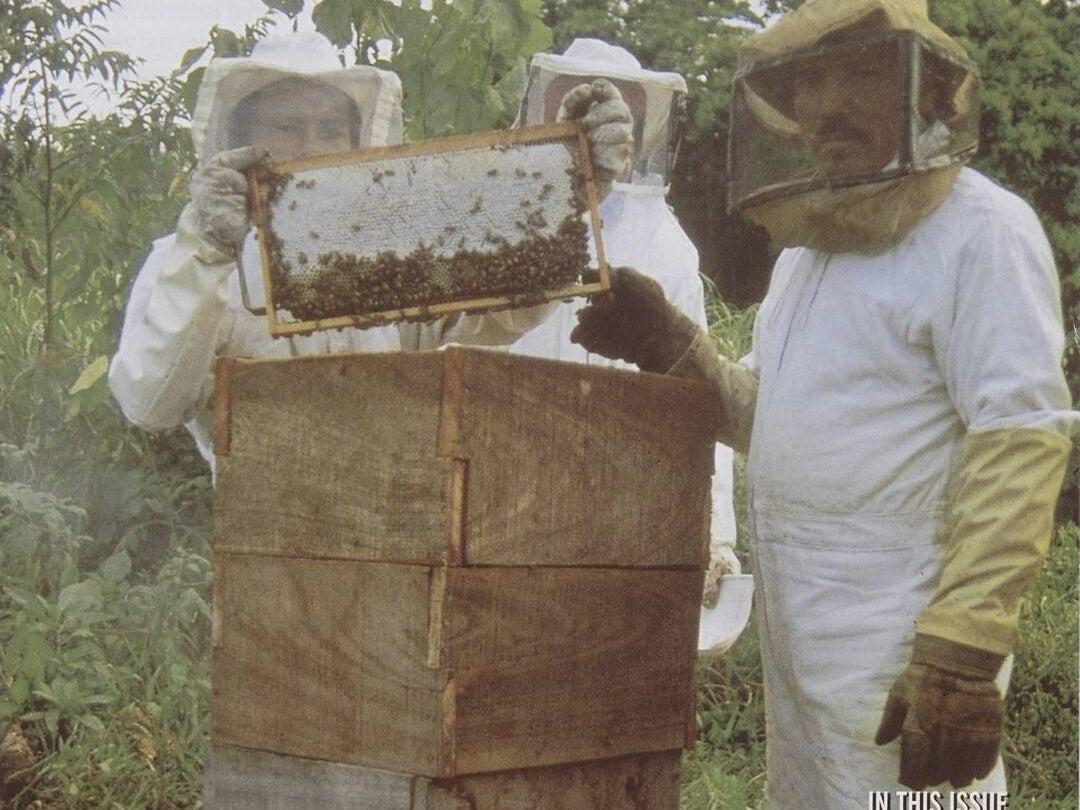 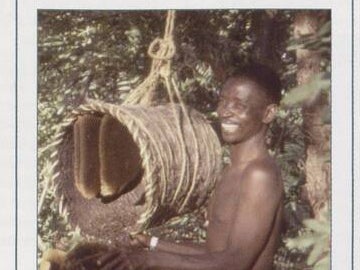 Strengthening livelihoods - Exploring the role of beekeeping in development