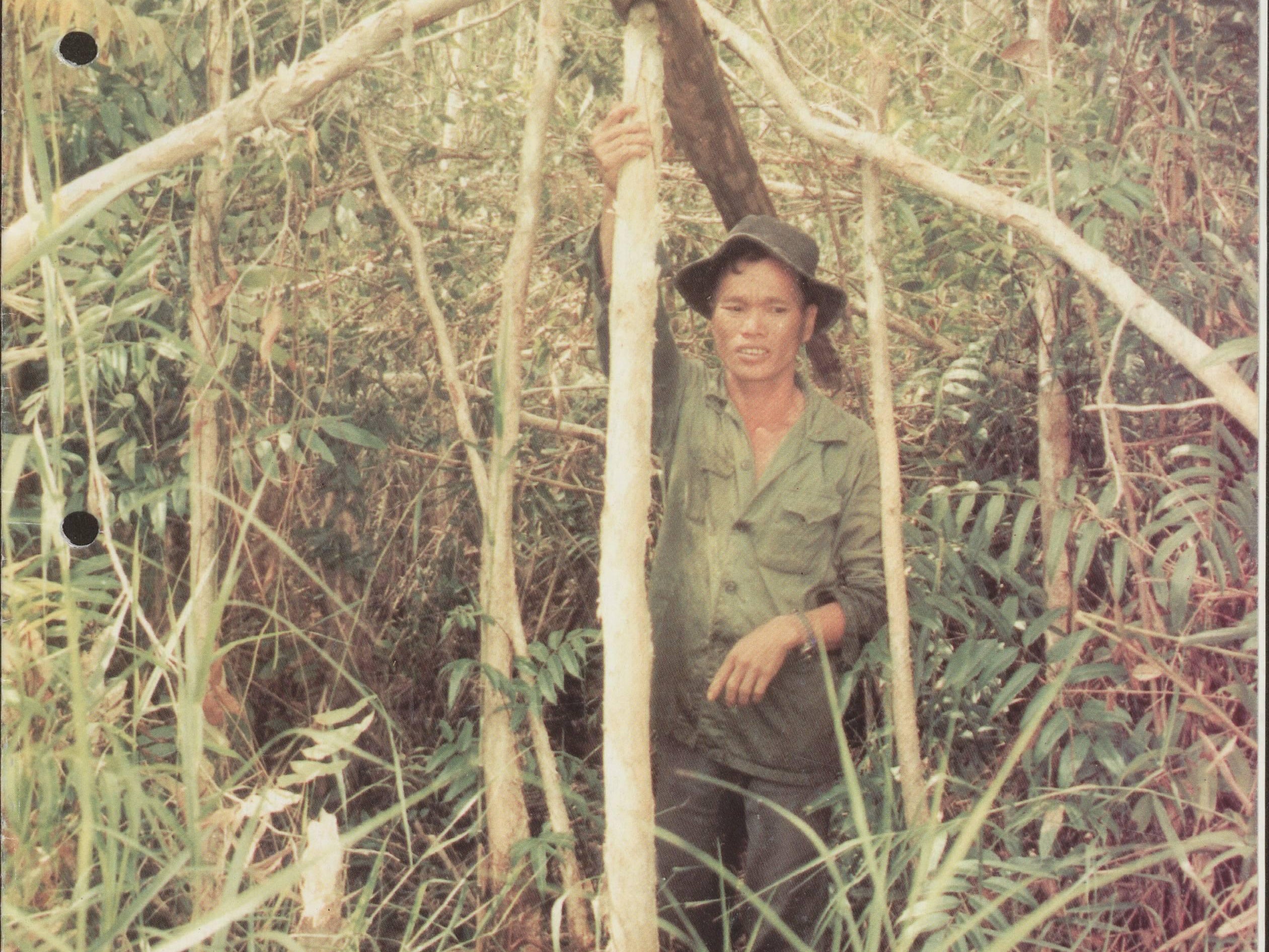 The name “spina-christi” derives from the legend that Jesus Christ was crowned with the branches of this Ziziphus species.

A shrub, or more often tree growing up to 10m  in height.

Bark: grey to brown and fissured.

Fruit: yellow to red, globose, up to 15 mm in diameter, edible.

Flowering: trees are found in flower throughout the year.

It is introduced and naturalised in many tropical countries. Its native habitat is throughout the Sahel from Senegal in West Africa to Ethiopia and Eritrea in East Africa. It is widespread in the Near and Middle East, and in the dry areas of northern

Found from sea level up to 1900 m in wooded grassland, on limestone slopes and on alluvial soils, in Acacia woodland, in and along dry river beds, on cultivated land and in gardens. It will grow where the annual rainfall is between 50 and 350 mm.

The ripe fruits are edible and found in large quantities in local markets. The seeds inside the fruits are roasted to be eaten. The fleshy part can be dried and pulverised to be baked under the heat of the sun.

The termite-resistant wood is widely used as firewood, or for charcoal making. It is also very suitable for making furniture, tools, posts, poles, and construction work, and especially for turning work, such as the extraction of oil from sesame seeds.

The leaves are browsed by camels, goats and sheep. It is often planted ornamentally and for shade. Also it is used as living fence and sometimes as boundary marker.

3. Maydell von,H I. (1990) Trees and shrubs of the Sahel. Margraf Verlag, Weikersheim, Germany.