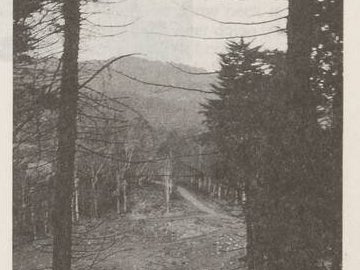 From the correspondence we receive at IBRA there appears to be much confusion regarding the terms African and Africanized. African honeybees are those existing in Africa and are never referred to as Africanized. Africanized honeybees are those in Central and South America which originated from African bees introduced earlier this century. It has often been stated that Africanized bees are hybrids between introduced African bees and European bees (which had been introduced centuries before). However genetic research reveals that Africanized bees are not hybrids: they are genetically identical to their African ancestors. Some beekeepers in areas with Africanized bees introduce European queens and_ thus produce hybrid strains of bees with less defensive behaviour. Sometimes the term ‘pure Africanized” is used: this means African bees in America which have not been hybridized with other races of bees.

Perhaps a more appropriate term for Africanized bees would be African bees in America? However this is rather wordy and until a better term is coined, the Newsletter will continue to refer to these bees as Africanized. Of course we would never use the term K * * * *R BEES!