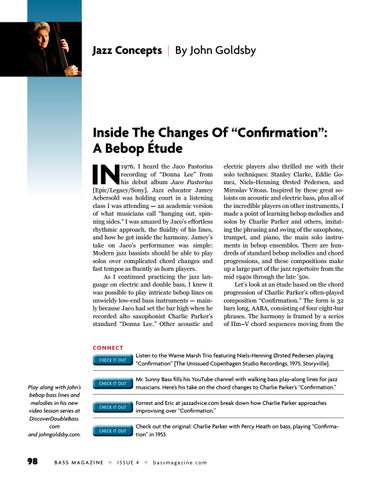 Inside The Changes Of “Confirmation”: A Bebop Étude

1976, I heard the Jaco Pastorius recording of “Donna Lee” from his debut album Jaco Pastorius [Epic/Legacy/Sony]. Jazz educator Jamey Aebersold was holding court in a listening class I was attending — an academic version of what musicians call “hanging out, spinning sides.” I was amazed by Jaco’s effortless rhythmic approach, the fluidity of his lines, and how he got inside the harmony. Jamey’s take on Jaco’s performance was simple: Modern jazz bassists should be able to play solos over complicated chord changes and fast tempos as fluently as horn players. As I continued practicing the jazz language on electric and double bass, I knew it was possible to play intricate bebop lines on unwieldy low-end bass instruments — mainly because Jaco had set the bar high when he recorded alto saxophonist Charlie Parker’s standard “Donna Lee.” Other acoustic and

electric players also thrilled me with their solo techniques: Stanley Clarke, Eddie Gomez, Niels-Henning Ørsted Pedersen, and Miroslav Vitous. Inspired by these great soloists on acoustic and electric bass, plus all of the incredible players on other instruments, I made a point of learning bebop melodies and solos by Charlie Parker and others, imitating the phrasing and swing of the saxophone, trumpet, and piano, the main solo instruments in bebop ensembles. There are hundreds of standard bebop melodies and chord progressions, and these compositions make up a large part of the jazz repertoire from the mid 1940s through the late ’50s. Let’s look at an étude based on the chord progression of Charlie Parker’s often-played composition “Confirmation.” The form is 32 bars long, AABA, consisting of four eight-bar phrases. The harmony is framed by a series of IIm–V chord sequences moving from the

Play along with John’s bebop bass lines and melodies in his new video lesson series at DiscoverDoubleBass. com and johngoldsby.com.

Forrest and Eric at jazzadvice.com break down how Charlie Parker approaches improvising over “Confirmation.”

Check out the original: Charlie Parker with Percy Heath on bass, playing “Confirmation” in 1953. 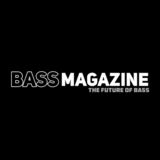 10 Questions With Fat Mike of NOFX 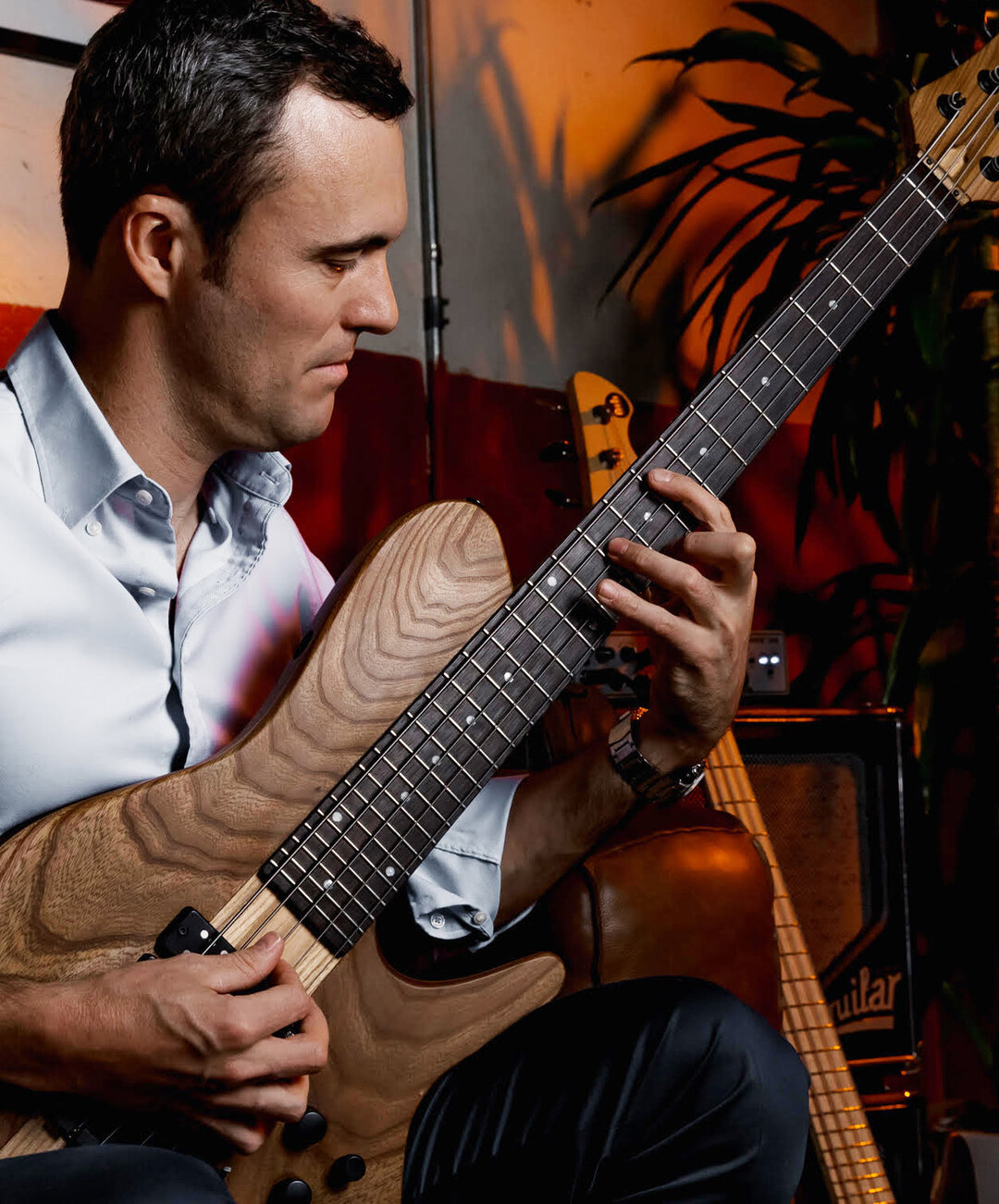 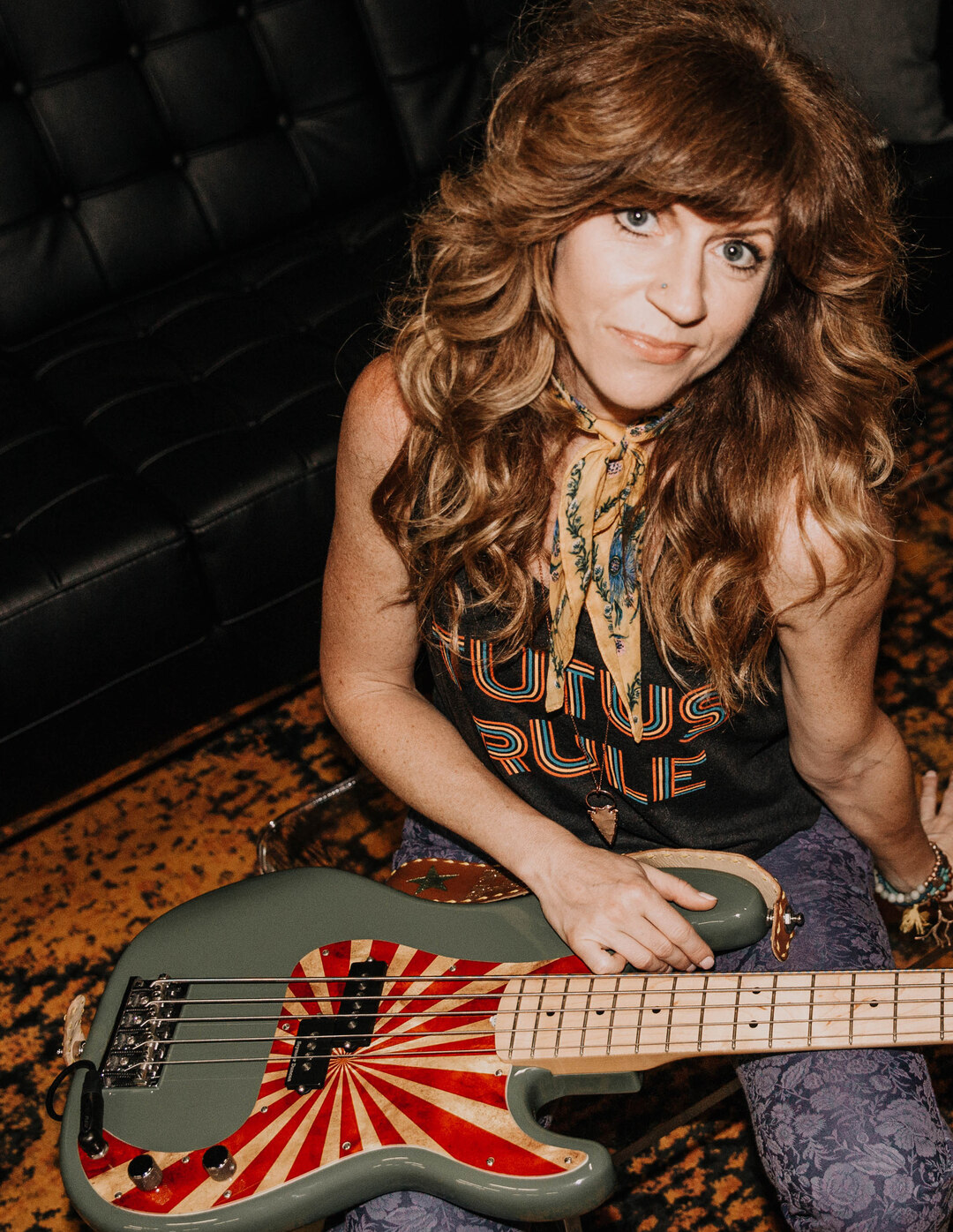 Kenny Chesney's bassist talks about country bass and the trick to dialing in arena tone. 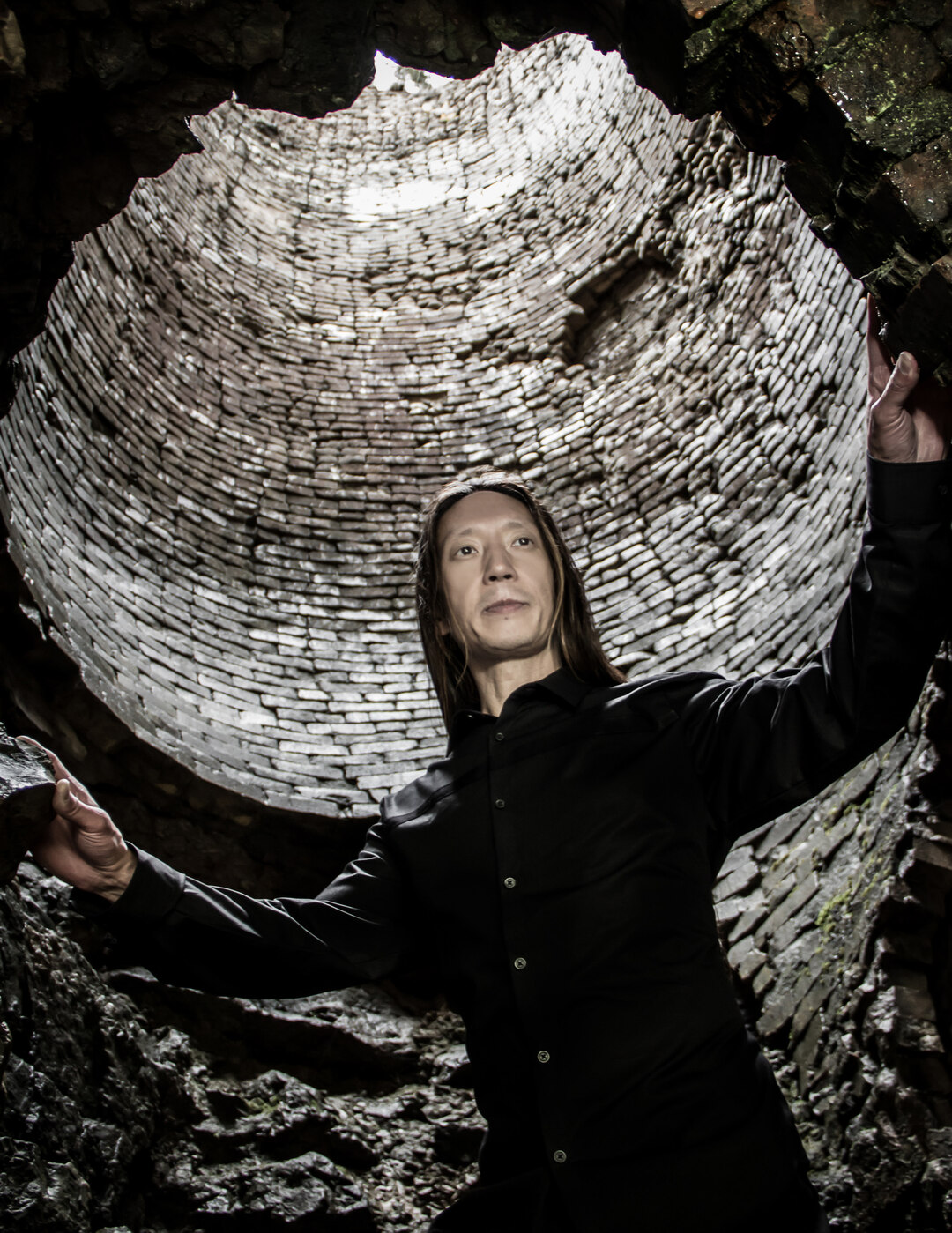 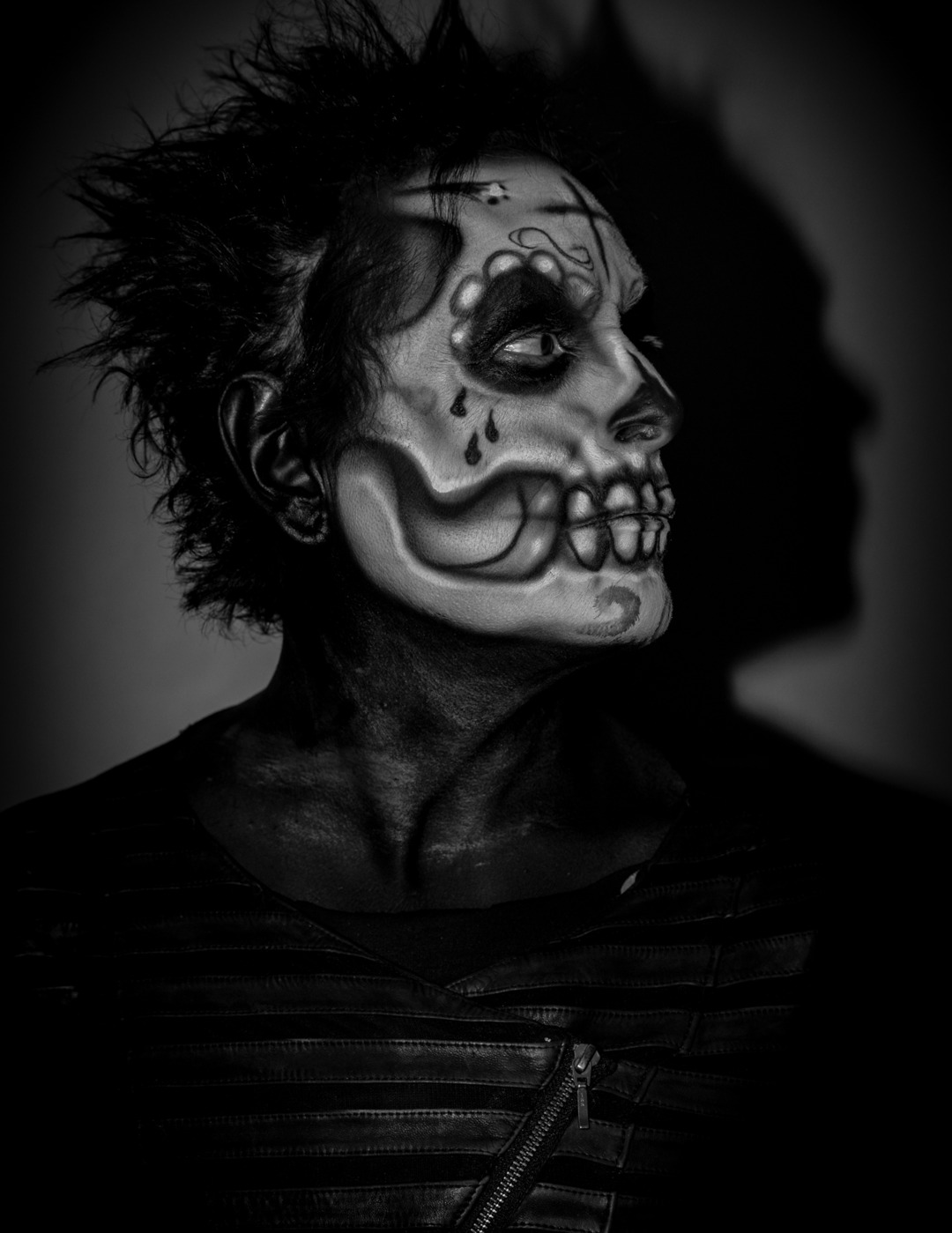 The man behind the Mars Volta, Racer X, and Marilyn Manson, Juan Alderete, discusses coming back from injuries and dialing in bass tone. 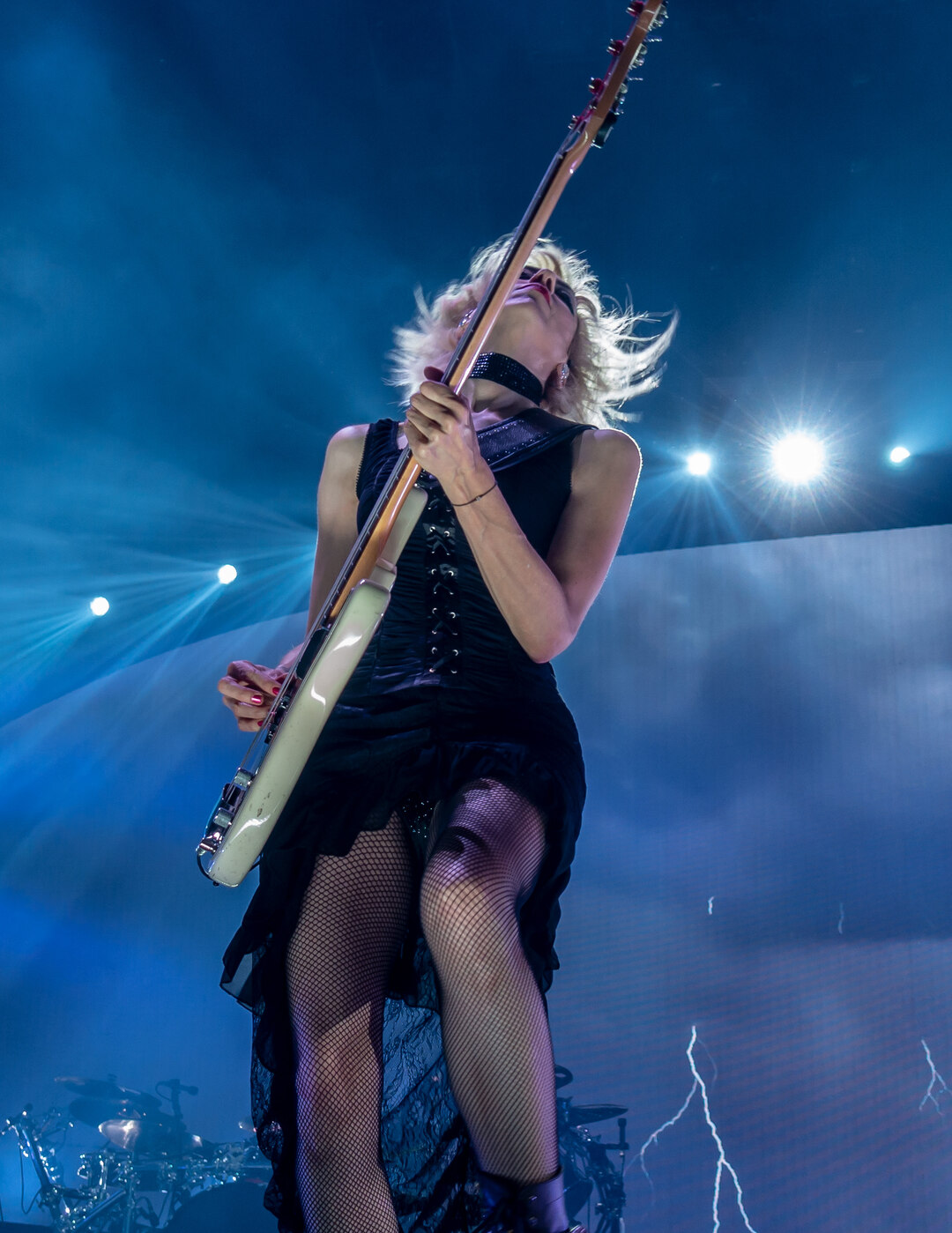 Eva Gardner: Playing For The Stars

The A-list bass ace behind Pink, Gwen Stefani, Cher, Tegan and Sara, Moby, and the Mars Volta steps into a spotlight of her own. 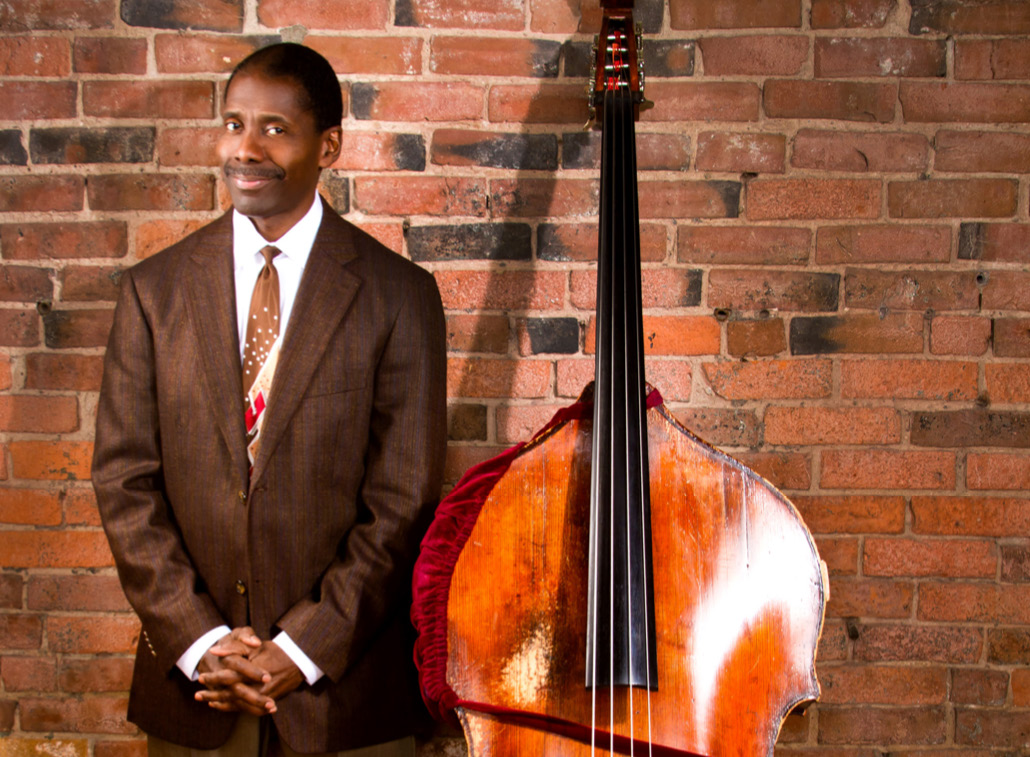 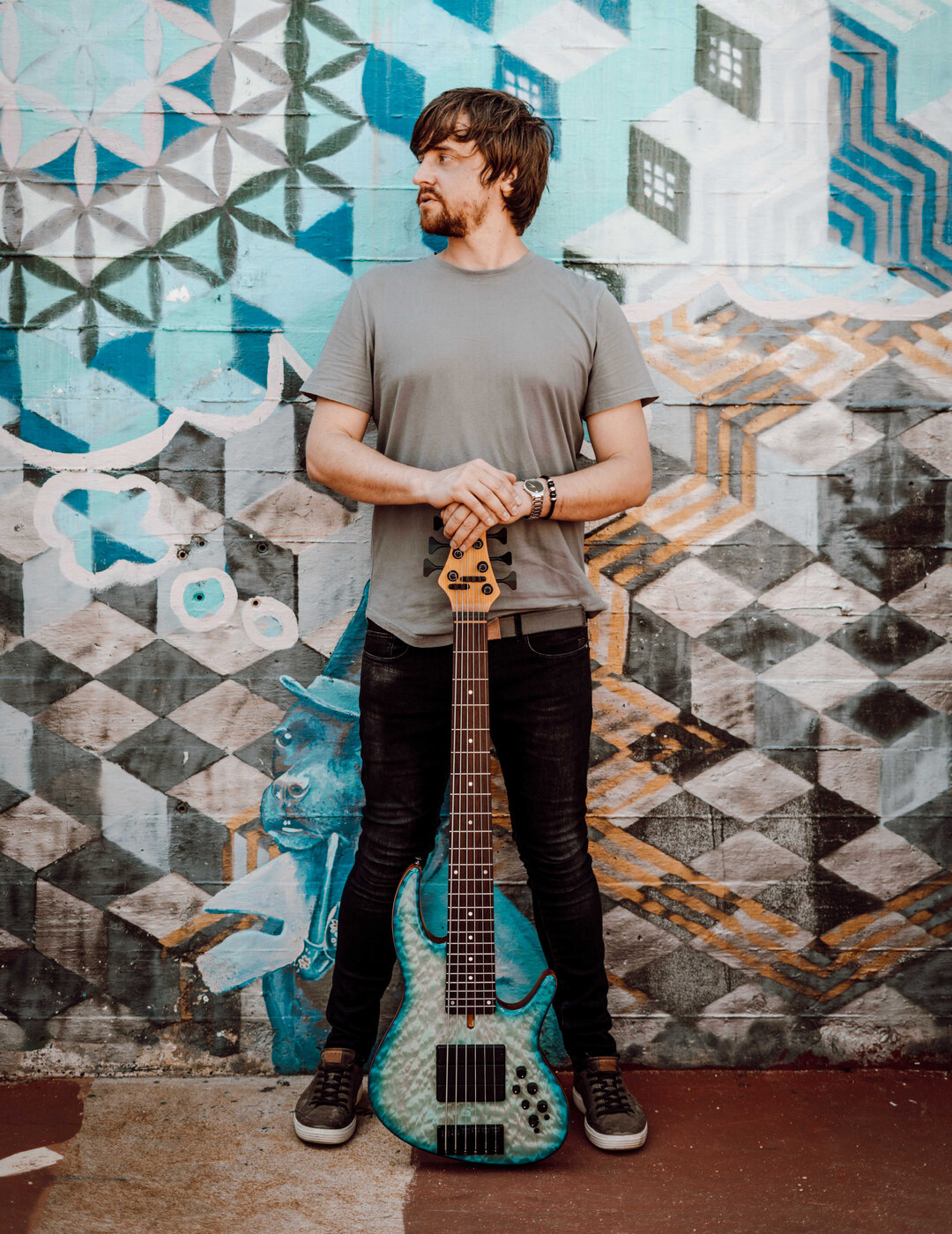 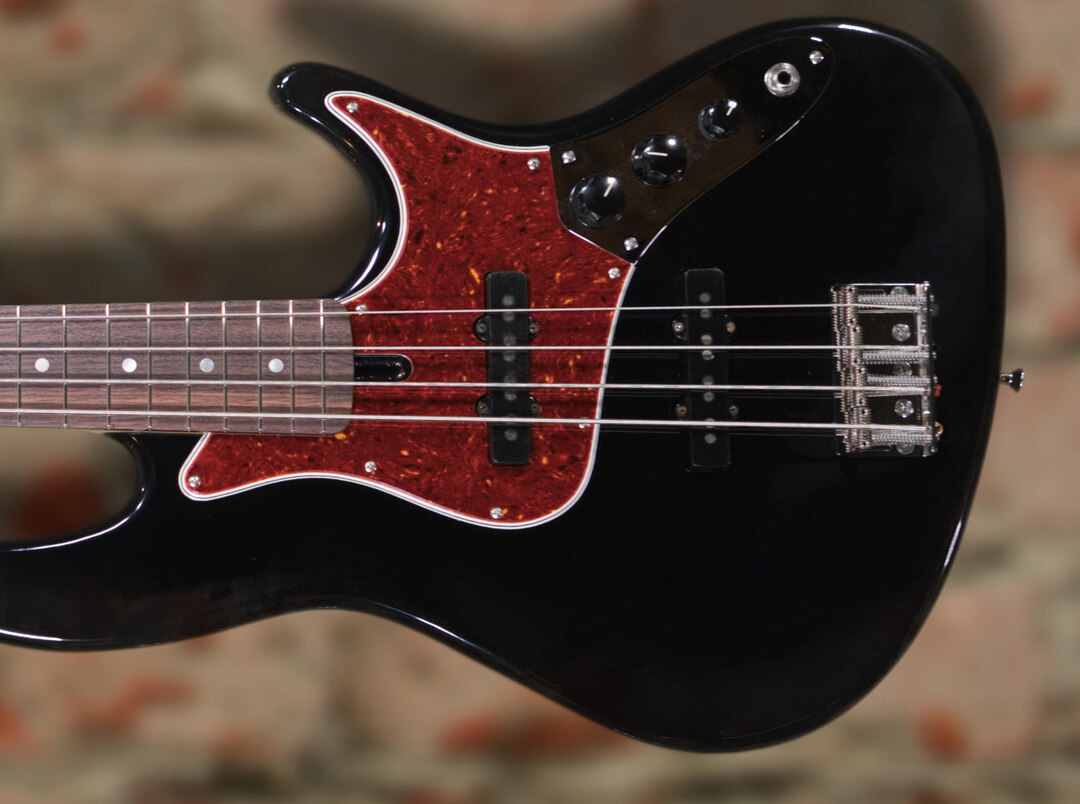 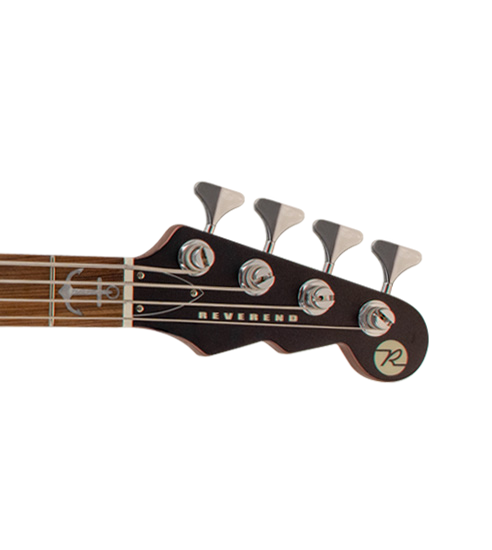 All You Need is Likes 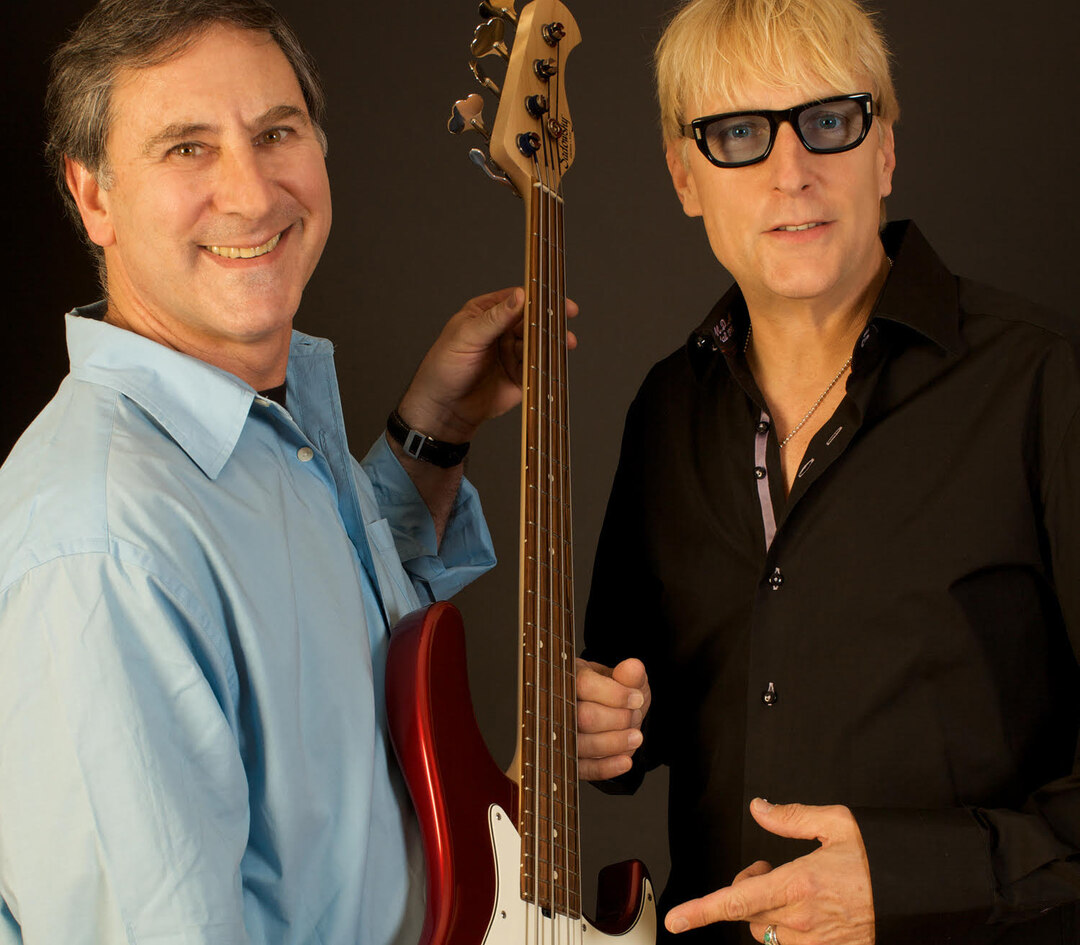 Partners: Will Lee and Sadowsky Guitars