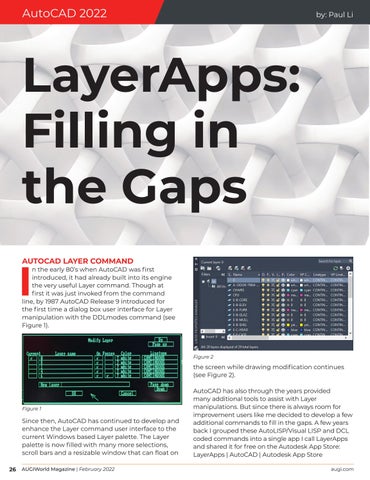 LayerApps: Filling in the Gaps I

n the early 80’s when AutoCAD was first introduced, it had already built into its engine the very useful Layer command. Though at first it was just invoked from the command line, by 1987 AutoCAD Release 9 introduced for the first time a dialog box user interface for Layer manipulation with the DDLmodes command (see Figure 1).

Since then, AutoCAD has continued to develop and enhance the Layer command user interface to the current Windows based Layer palette. The Layer palette is now filled with many more selections, scroll bars and a resizable window that can float on 26

AutoCAD has also through the years provided many additional tools to assist with Layer manipulations. But since there is always room for improvement users like me decided to develop a few additional commands to fill in the gaps. A few years back I grouped these AutoLISP/Visual LISP and DCL coded commands into a single app I call LayerApps and shared it for free on the Autodesk App Store: LayerApps | AutoCAD | Autodesk App Store augi.com 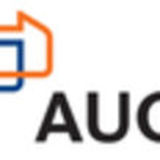 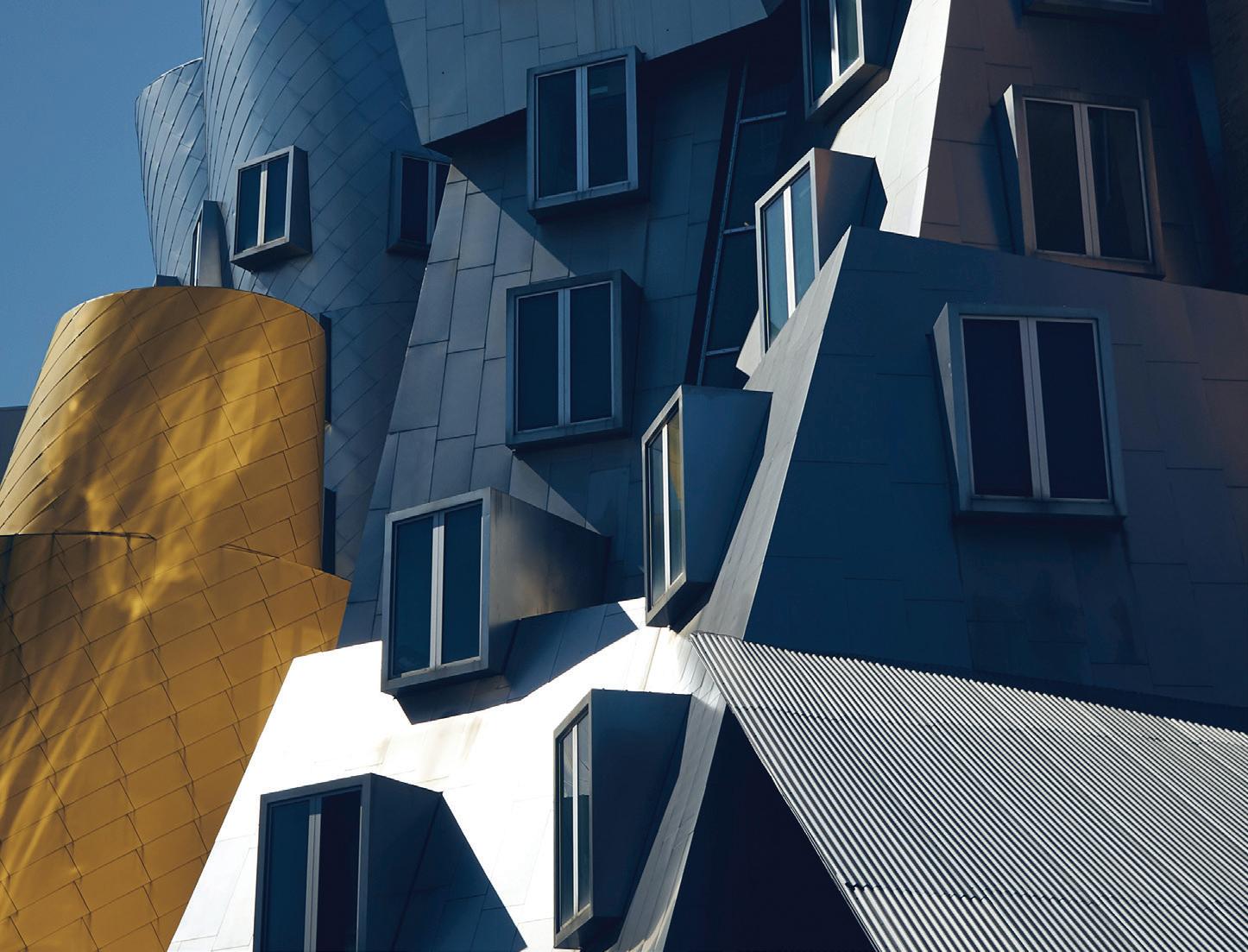 From Novice to Master…Forge Your Career Path 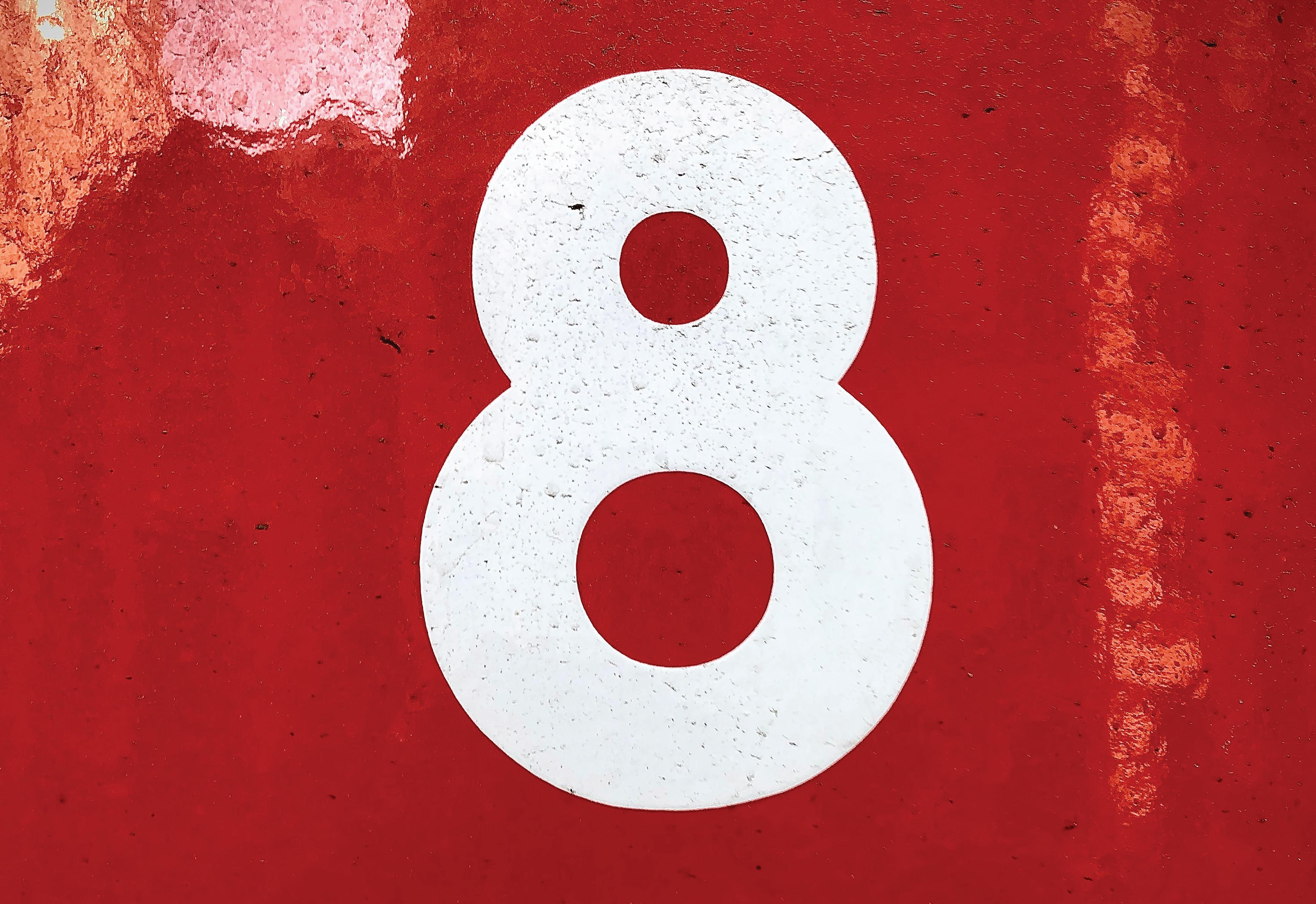 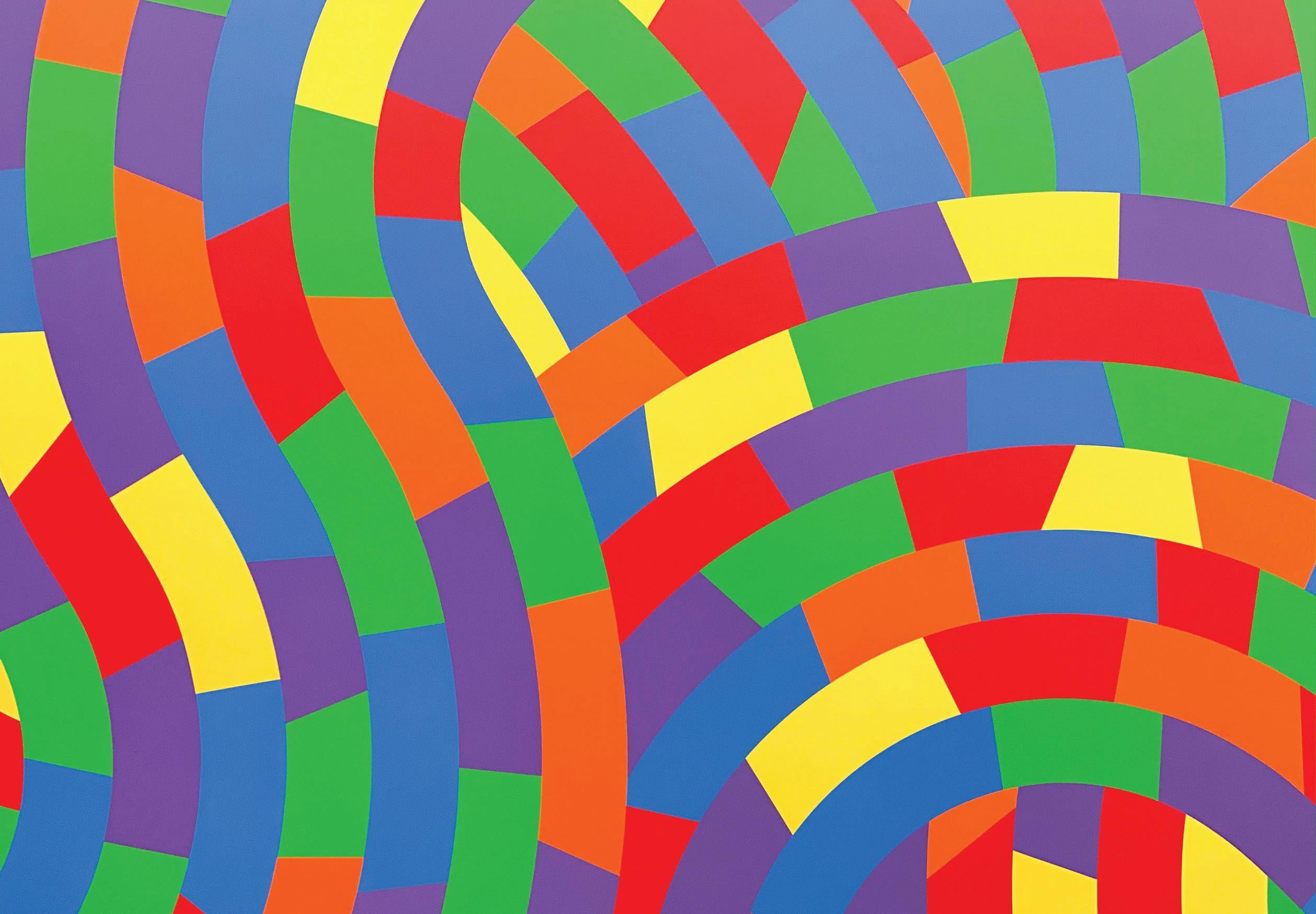 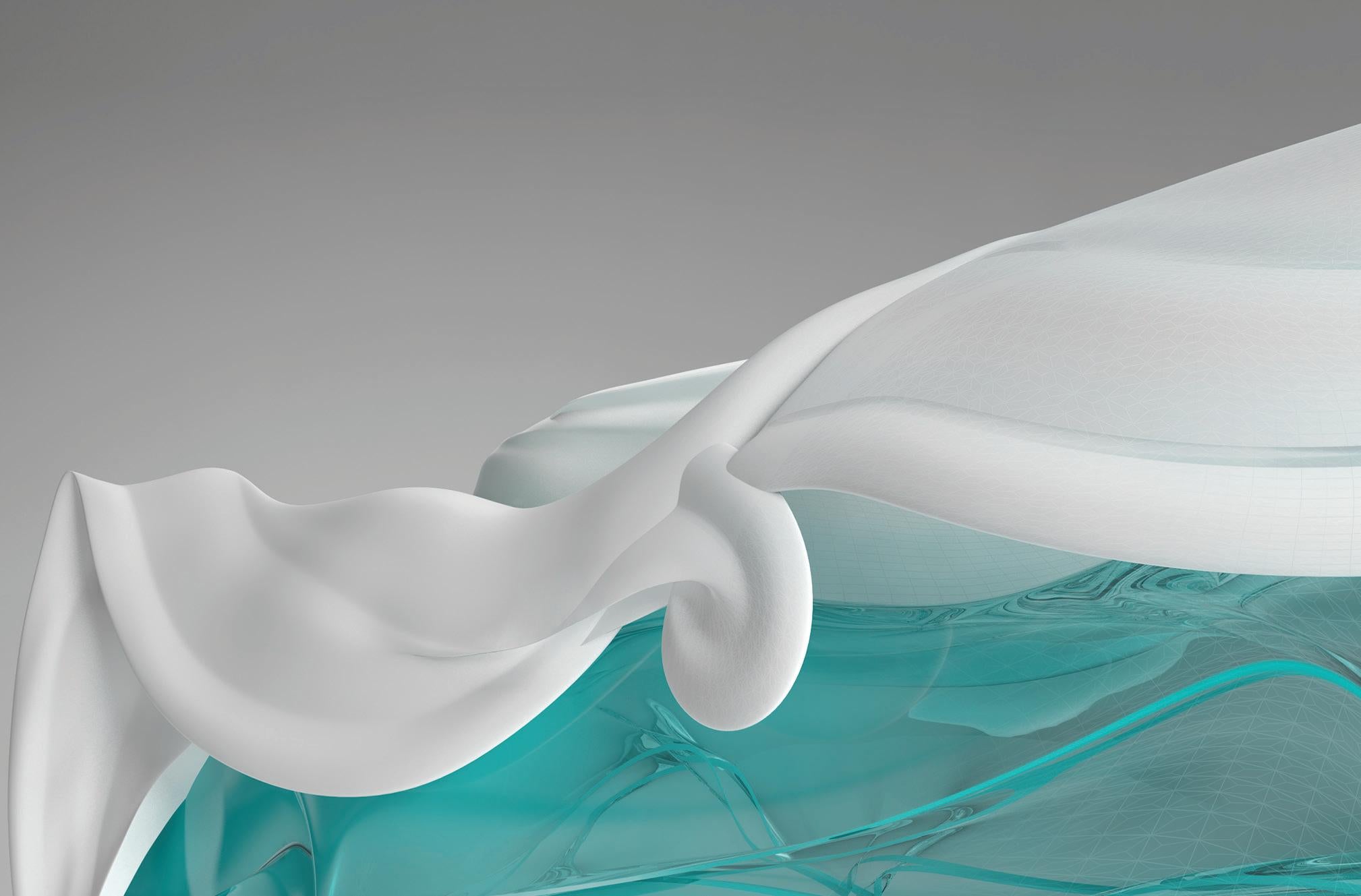 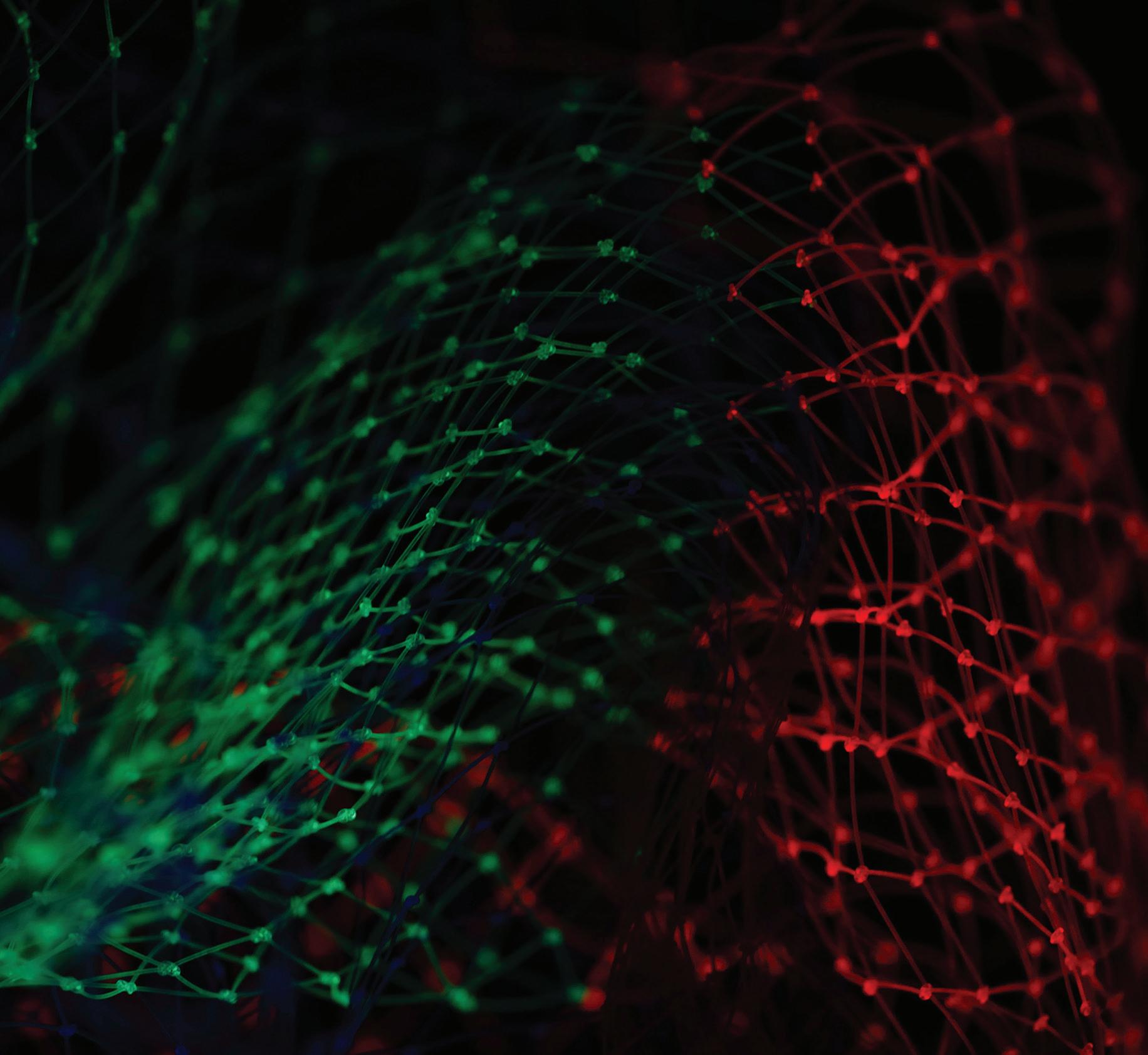 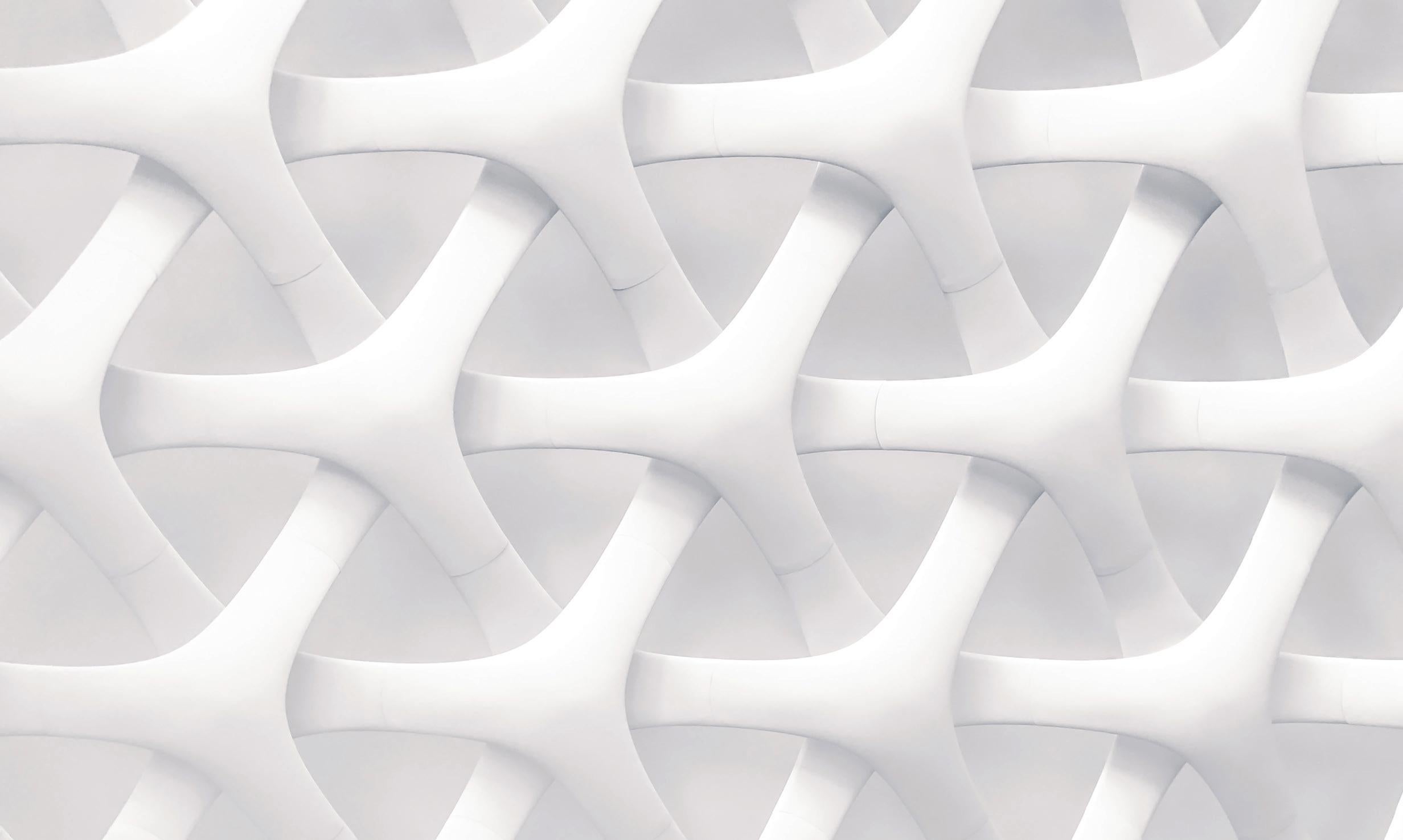 LayerApps: Filling in the Gaps 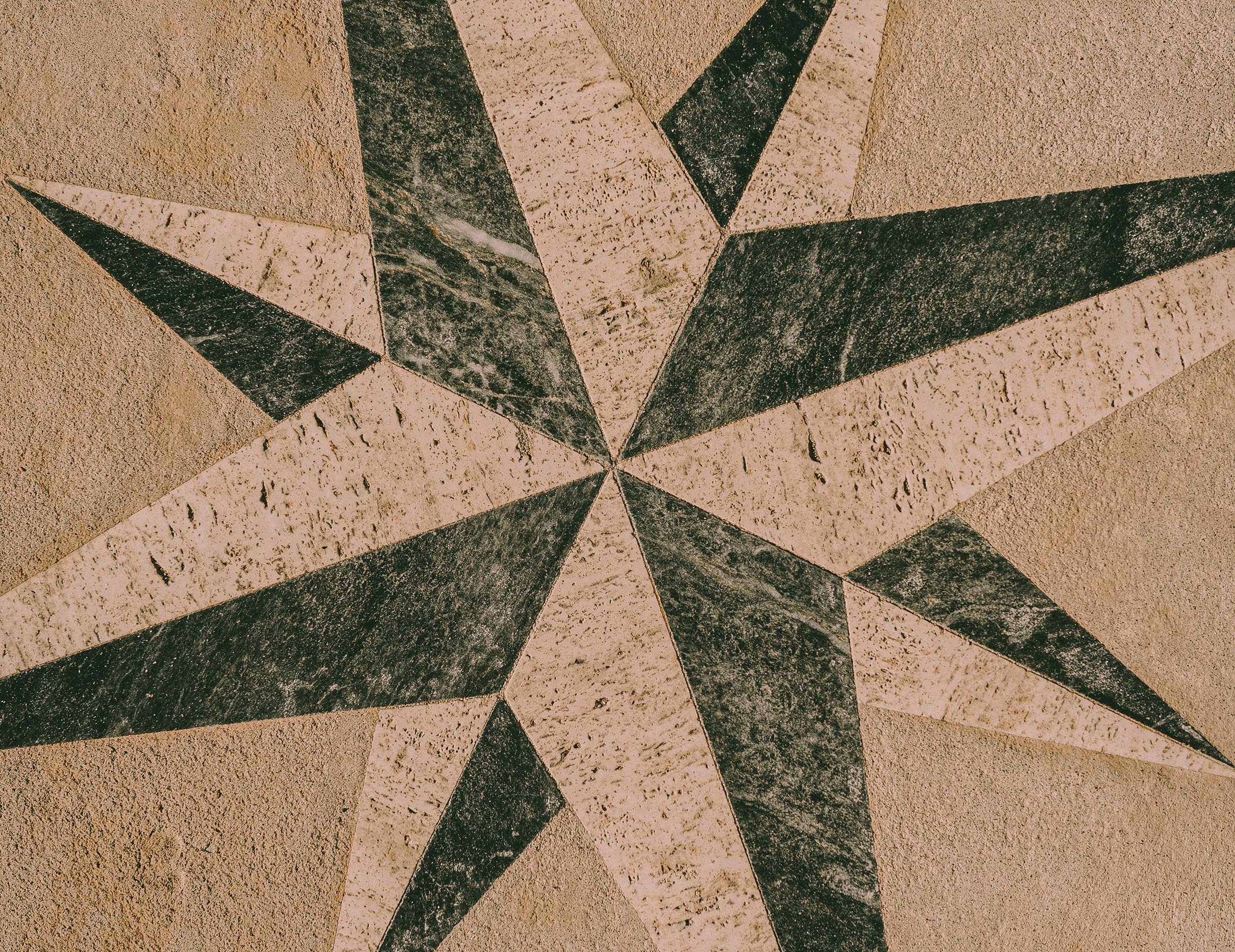 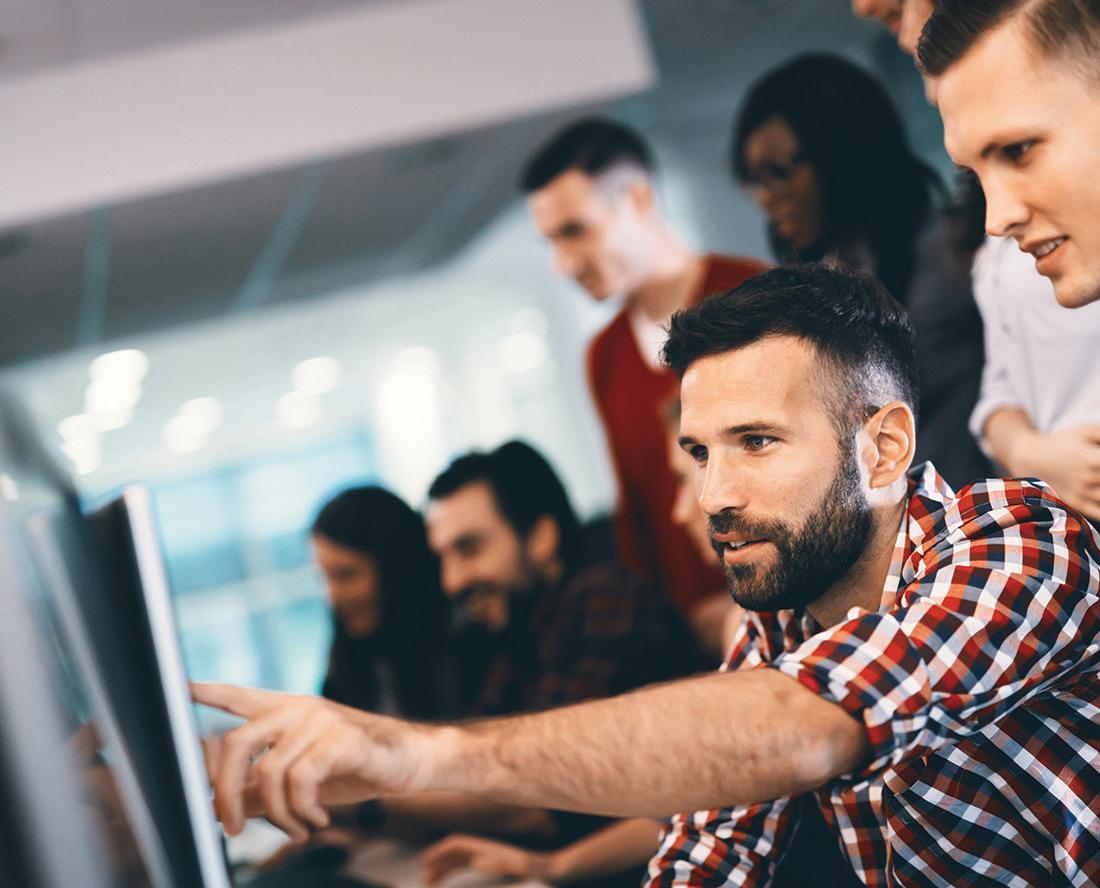