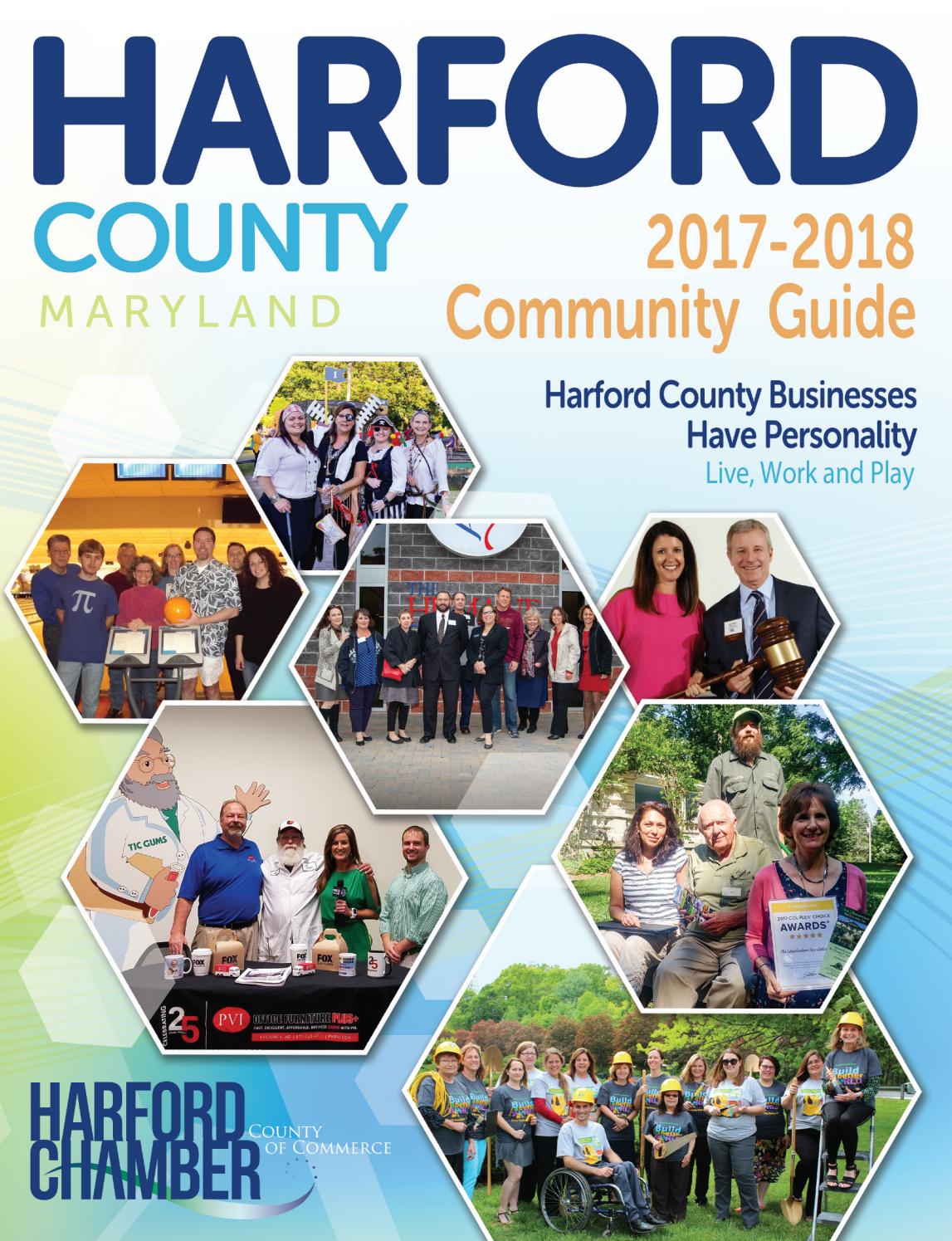 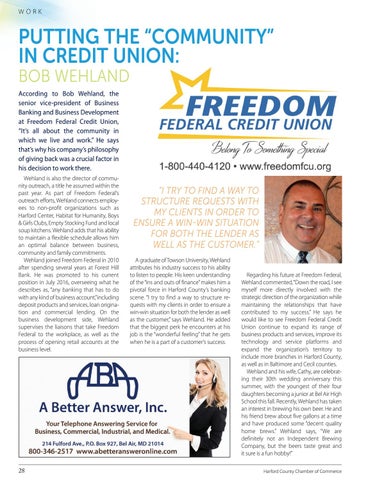 PUTTING THE “COMMUNITY” IN CREDIT UNION: BOB WEHLAND According to Bob Wehland, the senior vice-president of Business Banking and Business Development at Freedom Federal Credit Union, “It’s all about the community in which we live and work.” He says that’s why his company’s philosophy of giving back was a crucial factor in his decision to work there. Wehland is also the director of community outreach, a title he assumed within the past year. As part of Freedom Federal’s outreach efforts, Wehland connects employees to non-profit organizations such as Harford Center, Habitat for Humanity, Boys &amp; Girls Clubs, Empty Stocking Fund and local soup kitchens. Wehland adds that his ability to maintain a flexible schedule allows him an optimal balance between business, community and family commitments. Wehland joined Freedom Federal in 2010 after spending several years at Forest Hill Bank. He was promoted to his current position in July 2016, overseeing what he describes as, “any banking that has to do with any kind of business account,” including deposit products and services, loan origination and commercial lending. On the business development side, Wehland supervises the liaisons that take Freedom Federal to the workplace, as well as the process of opening retail accounts at the business level.

Regarding his future at Freedom Federal, Wehland commented, “Down the road, I see myself more directly involved with the strategic direction of the organization while maintaining the relationships that have contributed to my success.” He says he would like to see Freedom Federal Credit Union continue to expand its range of business products and services, improve its technology and service platforms and expand the organization’s territory to include more branches in Harford County, as well as in Baltimore and Cecil counties. Wehland and his wife, Cathy, are celebrating their 30th wedding anniversary this summer, with the youngest of their four daughters becoming a junior at Bel Air High School this fall. Recently, Wehland has taken an interest in brewing his own beer. He and his friend brew about five gallons at a time and have produced some “decent quality home brews.” Wehland says, “We are definitely not an Independent Brewing Company, but the beers taste great and it sure is a fun hobby!” Harford County Chamber of Commerce 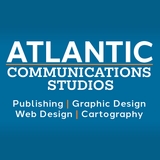 Harford County, Maryland is genuinely one of the most ideal locations to live, work, play and build a business. Conveniently located along the I-95 corridor, with easy access to the major cities of Baltimore, Philadelphia and Washington, DC, the communities that make up Harford County have both suburban and rural neighborhoods and various municipalities with different personalities. Celebrating its 40th anniversary, the Harford County Chamber of Commerce continues its mission of being the premier business advocate for the region, enjoying milestones and successes that benefit the local communities that it serves.