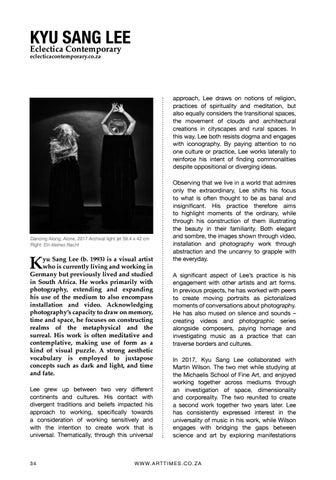 approach, Lee draws on notions of religion, practices of spirituality and meditation, but also equally considers the transitional spaces, the movement of clouds and architectural creations in cityscapes and rural spaces. In this way, Lee both resists dogma and engages with iconography. By paying attention to no one culture or practice, Lee works laterally to reinforce his intent of finding commonalities despite oppositional or diverging ideas.

yu Sang Lee (b. 1993) is a visual artist who is currently living and working in Germany but previously lived and studied in South Africa. He works primarily with photography, extending and expanding his use of the medium to also encompass installation and video. Acknowledging photographyâ&amp;#x20AC;&amp;#x2122;s capacity to draw on memory, time and space, he focuses on constructing realms of the metaphysical and the surreal. His work is often meditative and contemplative, making use of form as a kind of visual puzzle. A strong aesthetic vocabulary is employed to juxtapose concepts such as dark and light, and time and fate.

Lee grew up between two very different continents and cultures. His contact with divergent traditions and beliefs impacted his approach to working, specifically towards a consideration of working sensitively and with the intention to create work that is universal. Thematically, through this universal

Observing that we live in a world that admires only the extraordinary, Lee shifts his focus to what is often thought to be as banal and insignificant. His practice therefore aims to highlight moments of the ordinary, while through his construction of them illustrating the beauty in their familiarity. Both elegant and sombre, the images shown through video, installation and photography work through abstraction and the uncanny to grapple with the everyday. A significant aspect of Leeâ&amp;#x20AC;&amp;#x2122;s practice is his engagement with other artists and art forms. In previous projects, he has worked with peers to create moving portraits as pictorialized moments of conversations about photography. He has also mused on silence and sounds â&amp;#x20AC;&amp;#x201C; creating videos and photographic series alongside composers, paying homage and investigating music as a practice that can traverse borders and cultures. In 2017, Kyu Sang Lee collaborated with Martin Wilson. The two met while studying at the Michaelis School of Fine Art, and enjoyed working together across mediums through an investigation of space, dimensionality and corporeality. The two reunited to create a second work together two years later. Lee has consistently expressed interest in the universality of music in his work, while Wilson engages with bridging the gaps between science and art by exploring manifestations 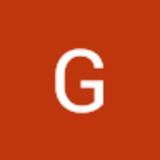 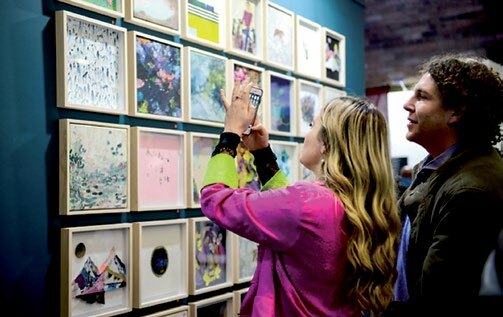 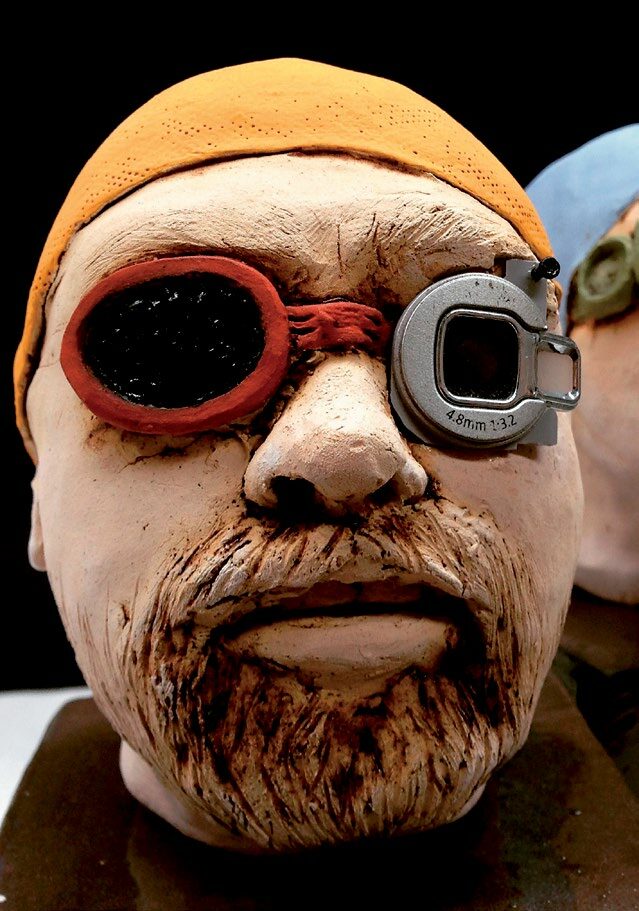 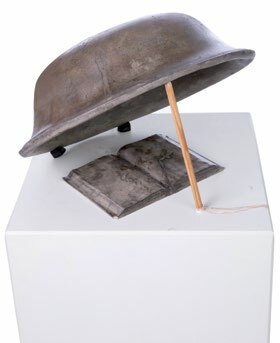 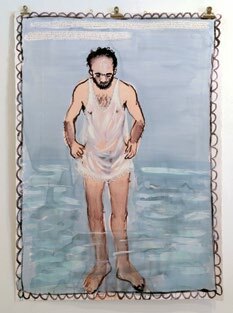 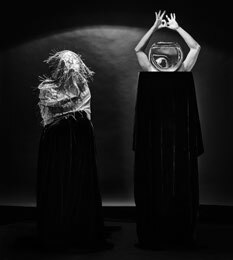 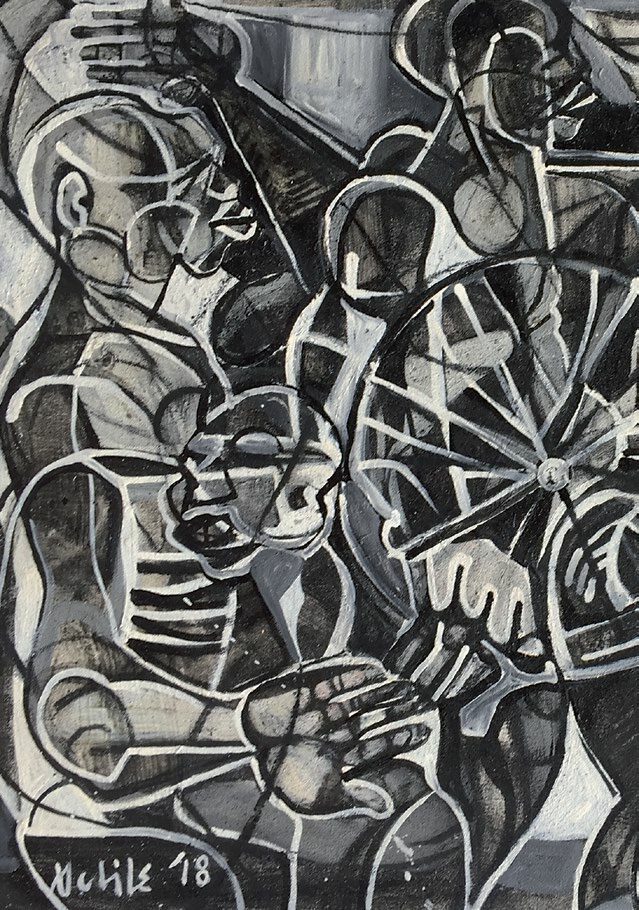 In Conversation with Xolile Mtakatya 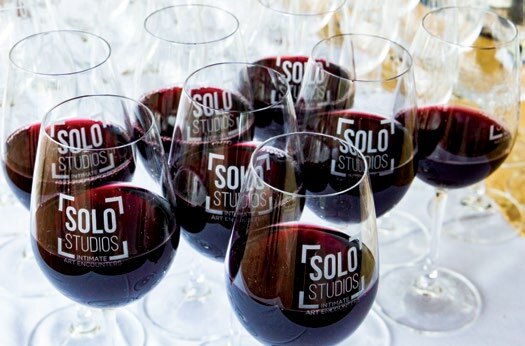 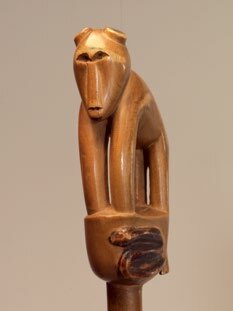 The Rise and Rise of Collectable Photographs 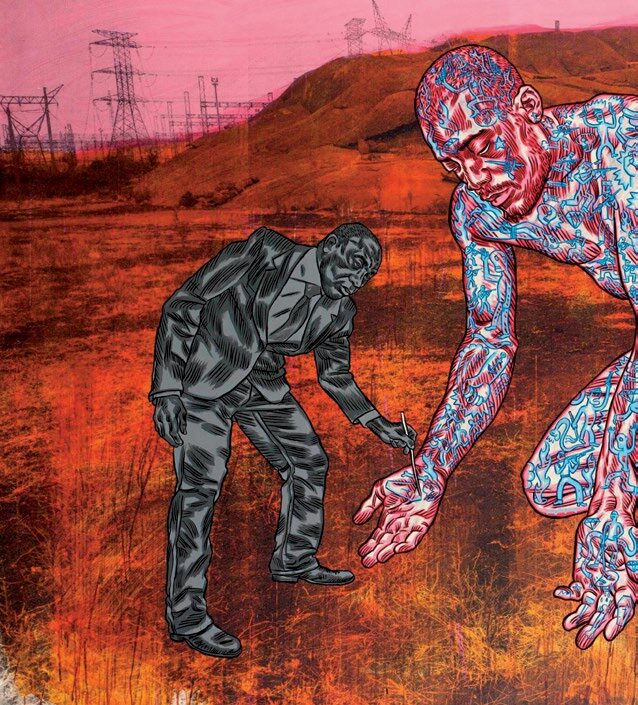