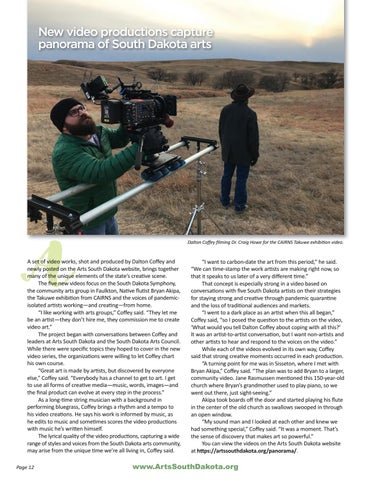 A set of video works, shot and produced by Dalton Coﬀey and newly posted on the Arts South Dakota website, brings together many of the unique elements of the state’s creative scene. The ﬁve new videos focus on the South Dakota Symphony, the community arts group in Faulkton, Native ﬂutist Bryan Akipa, the Takuwe exhibition from CAIRNS and the voices of pandemicisolated artists working—and creating—from home. “I like working with arts groups,” Coﬀey said. “They let me be an artist—they don’t hire me, they commission me to create video art.” The project began with conversations between Coﬀey and leaders at Arts South Dakota and the South Dakota Arts Council. While there were speciﬁc topics they hoped to cover in the new video series, the organizations were willing to let Coﬀey chart his own course. “Great art is made by artists, but discovered by everyone else,” Coﬀey said. “Everybody has a channel to get to art. I get to use all forms of creative media—music, words, images—and the ﬁnal product can evolve at every step in the process.” As a long-time string musician with a background in performing bluegrass, Coﬀey brings a rhythm and a tempo to his video creations. He says his work is informed by music, as he edits to music and sometimes scores the video productions with music he’s written himself. The lyrical quality of the video productions, capturing a wide range of styles and voices from the South Dakota arts community, may arise from the unique time we’re all living in, Coﬀey said.

“I want to carbon-date the art from this period,” he said. “We can time-stamp the work artists are making right now, so that it speaks to us later of a very diﬀerent time.” That concept is especially strong in a video based on conversations with ﬁve South Dakota artists on their strategies for staying strong and creative through pandemic quarantine and the loss of traditional audiences and markets. “I went to a dark place as an artist when this all began,” Coﬀey said, “so I posed the question to the artists on the video, ‘What would you tell Dalton Coﬀey about coping with all this?’ It was an artist-to-artist conversation, but I want non-artists and other artists to hear and respond to the voices on the video.” While each of the videos evolved in its own way, Coﬀey said that strong creative moments occurred in each production. “A turning point for me was in Sisseton, where I met with Bryan Akipa,” Coﬀey said. “The plan was to add Bryan to a larger, community video. Jane Rasmussen mentioned this 150-year-old church where Bryan’s grandmother used to play piano, so we went out there, just sight-seeing.” Akipa took boards oﬀ the door and started playing his ﬂute in the center of the old church as swallows swooped in through an open window. “My sound man and I looked at each other and knew we had something special,” Coﬀey said. “It was a moment. That’s the sense of discovery that makes art so powerful.” You can view the videos on the Arts South Dakota website at https://artssouthdakota.org/panorama/. 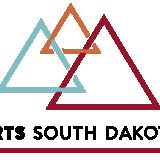 In this issue of Arts Alive, we share voices of South Dakota artists talking about the myriad ways they have coped, created and collaborated during the months of sheltering in place, observing social distancing and weathering the storm of COVID-19 impacts. Artists from across the state, representing a wide range of ages, disciplines and backgrounds, universally speak of the importance of the arts during this crisis. 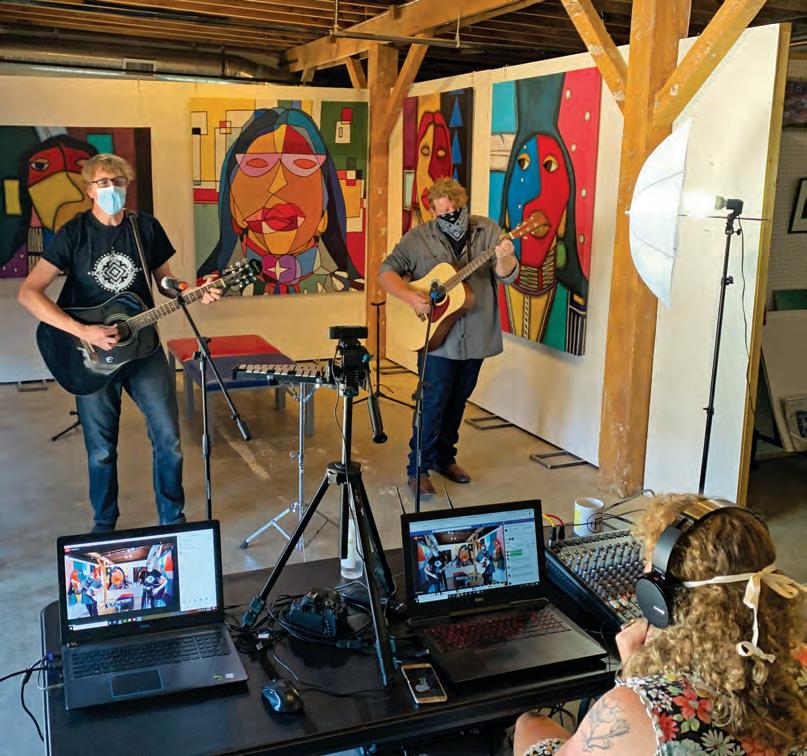 Racing Magpie works to be A GOOD RELATIVE

At Racing Magpie, we center the Lakota practice of being a good relative in everything that we do and focus our work on elevating and amplifying the work that artists and culture bearers are doing already in our community. From our Native gallery to affordable art studios to flexible rental space for community groups and artist-centered programs, our relatives are our first priorities at all times. 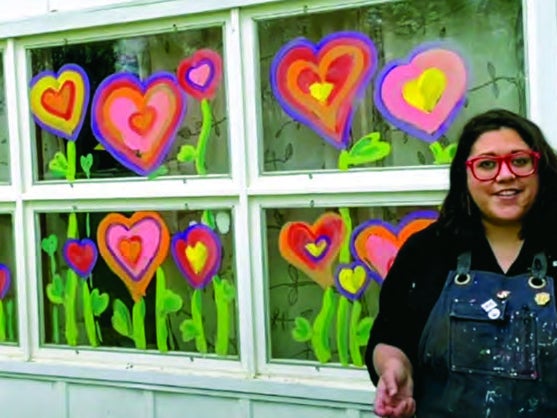 Teaching artists are getting off the road and going online

The era of the pandemic has eliminated in-persorn arts teaching, but it hasn’t stopped some artists from getting art to the people. More than a dozen South Dakota Arts Council (SDAC) teaching artists on the 2020 roster switched creative gears by transforming their engaging live presentations into accessible virtual experiences. 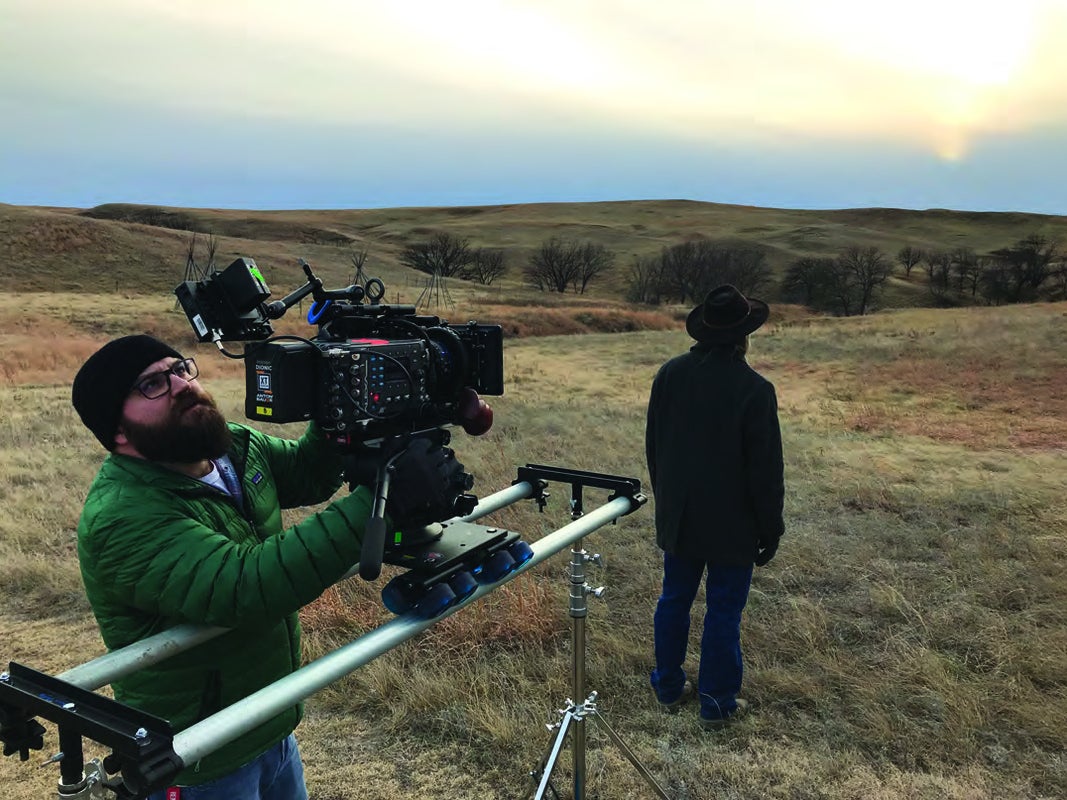 A set of video works, shot and produced by Dalton Coffey and newly posted on the Arts South Dakota website, brings together many of the unique elements of the state’s creative scene. 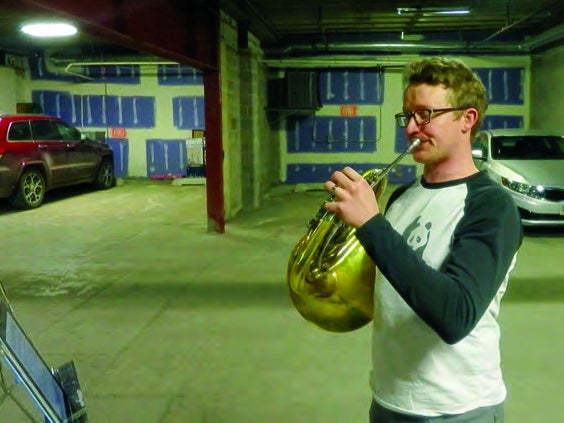 When the stages went dark and the musicians each went to their own homes to shelter in place, the South Dakota Symphony Orchestra was faced with a difficult question. How does an organization that exists to build community through the power of music—joining audiences together with W intense moments of shared experience—continue to serve when each of us is apart? 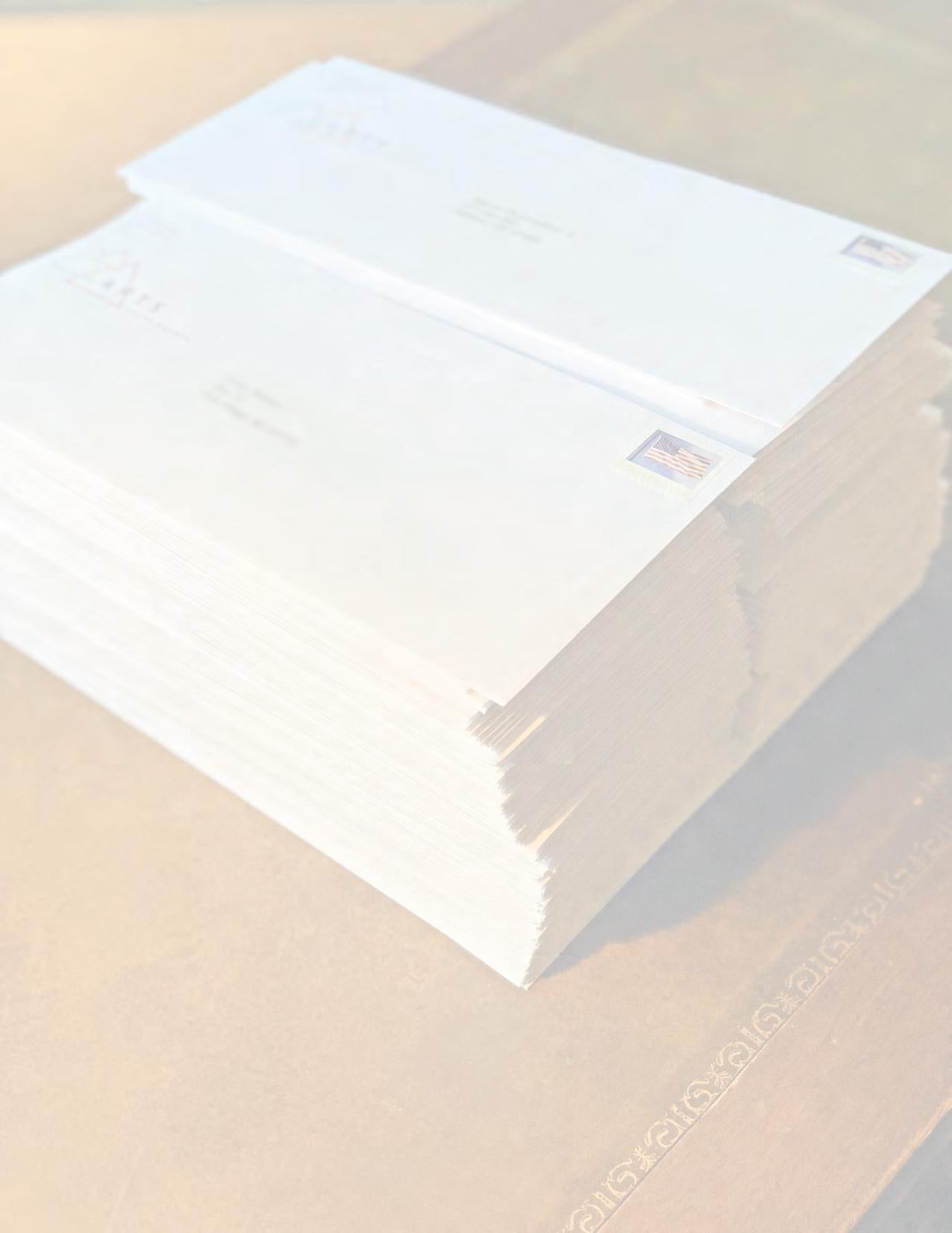 The Arts South Dakota Artist Emergency Relief Fund was created to provide short-term, immediate financial support for individual artists, culture bearers and T creative workers within South Dakota who have been impacted by the Coronavirus-COVID-19 health crisis. The creative community has been particularly vulnerable throughout the current crisis. 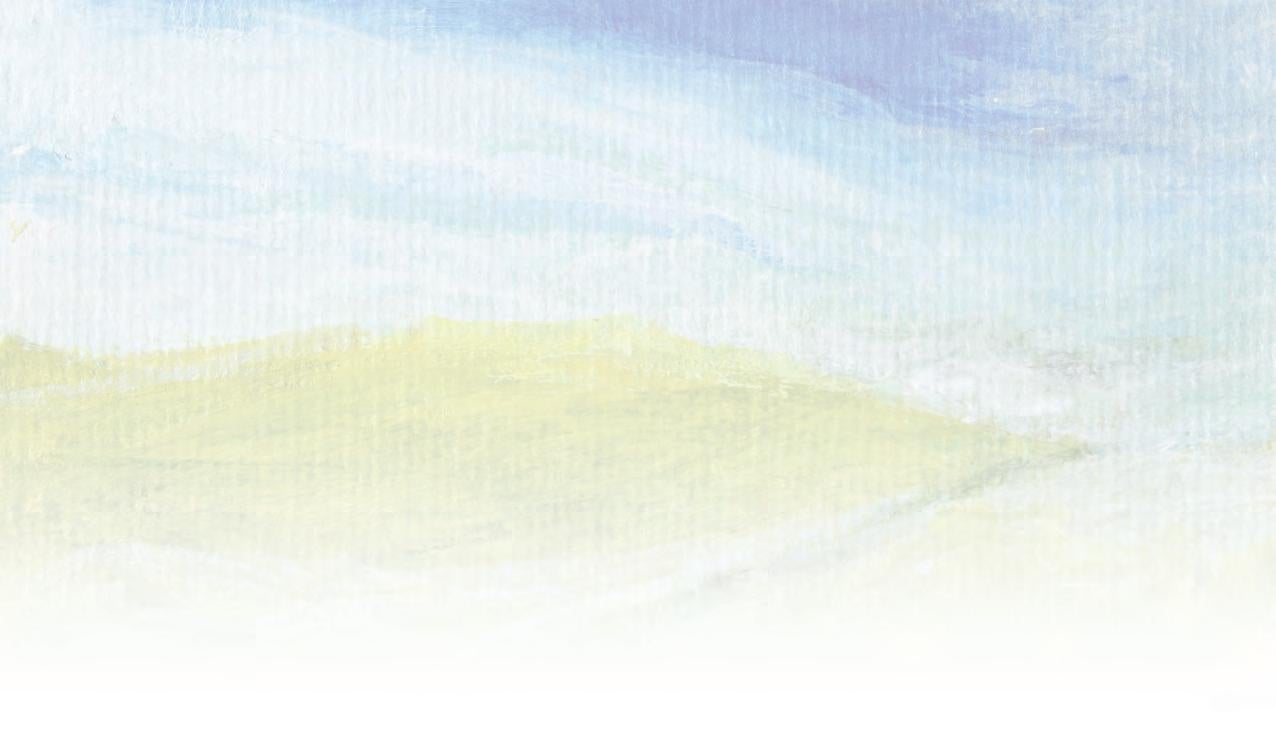 It takes more than a global pandemic to slow down De Smet’s Harvey Dunn Society. The group’s popular summer plein air painting event will be held online August 7-9 with a theme of Paintings on the Prairie 2020. 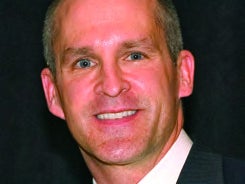 Artists can restore our perspective, help us view the future 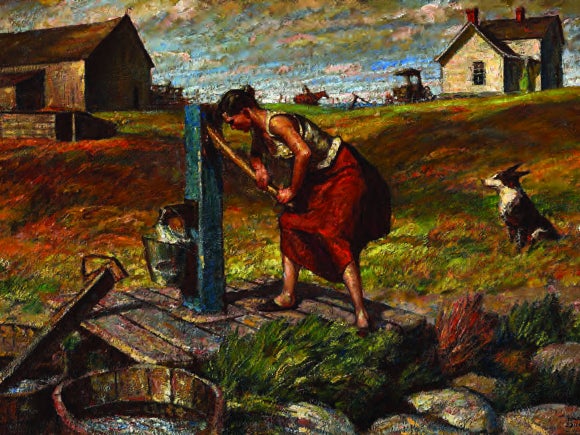 May 31, 2020 marked the 50th anniversary of the first day that the public streamed through the doors of the museum then known as the South Dakota Memorial Art Center. The South Dakota Art Museum was built by community, built to serve and celebrate community and is still vital and vibrant because of the support and involvement of the communities and individuals it serves. 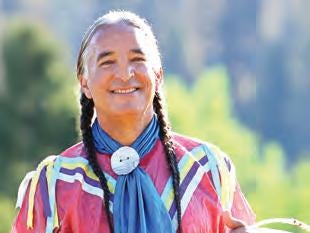 “I feel a great indebtedness to the older generations that were able to carry the traditions forward and I work hard to continue that work as well,” Kevin Locke said. And his most recent award from the United States Artists organization in Chicago recognizes and supports his effort.