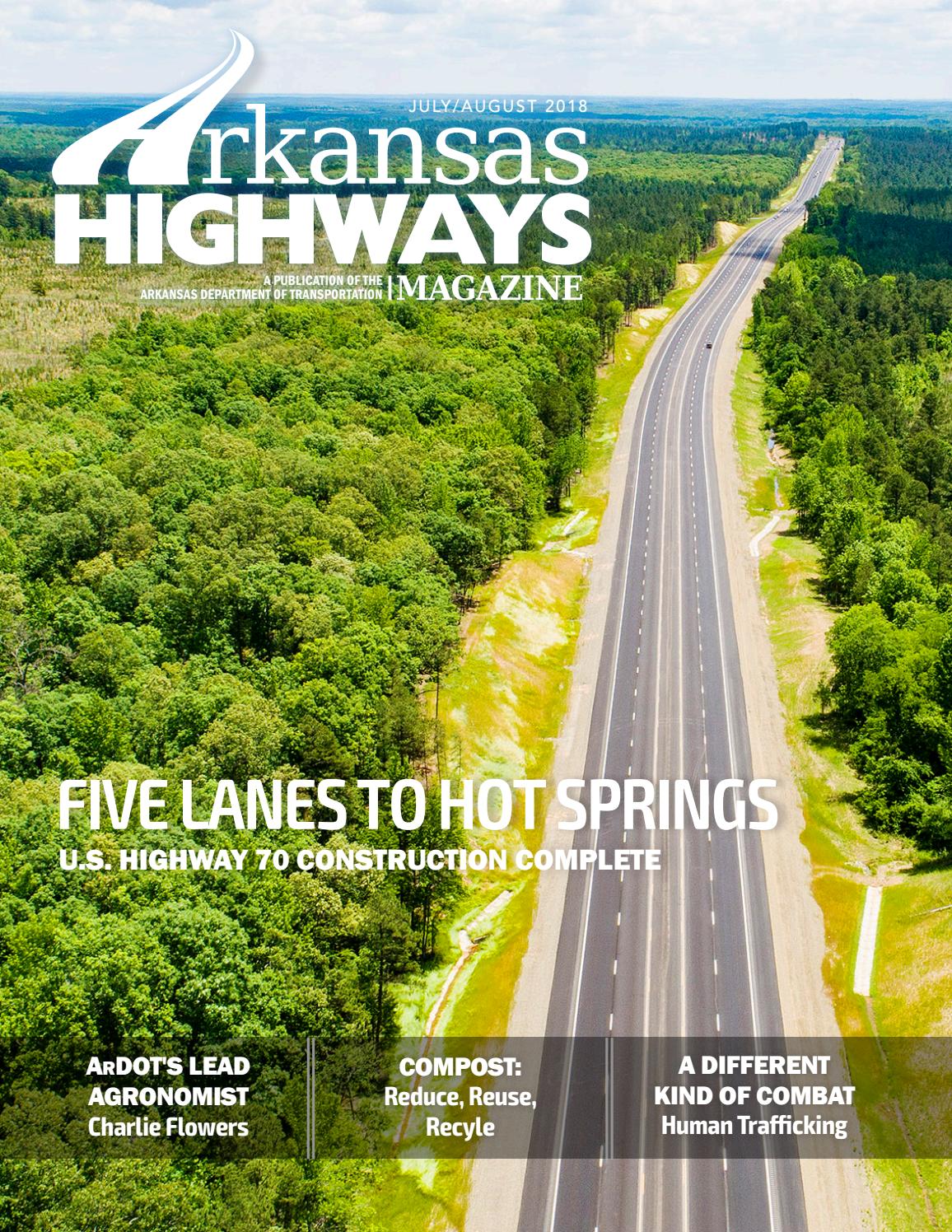 from Arkansas Department of Transportation 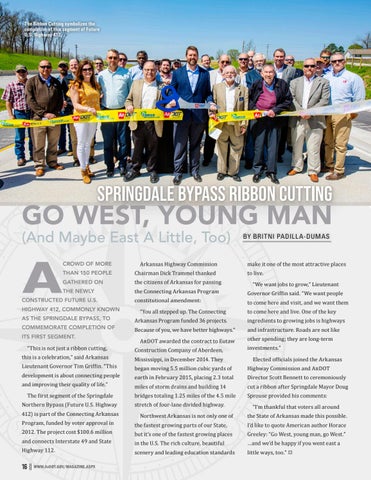 GO WEST, YOUNG MAN (And Maybe East A Little, Too)

CROWD OF MORE THAN 150 PEOPLE GATHERED ON THE NEWLY

“This is not just a ribbon cutting,

this is a celebration,” said Arkansas

development is about connecting people and improving their quality of life.”

The first segment of the Springdale

412) is part of the Connecting Arkansas Program, funded by voter approval in 2012. The project cost $100.6 million and connects Interstate 49 and State Highway 112.

the citizens of Arkansas for passing the Connecting Arkansas Program constitutional amendment:

“You all stepped up. The Connecting

Because of you, we have better highways.” ArDOT awarded the contract to Eutaw

Mississippi, in December 2014. They

make it one of the most attractive places to live.

“We want jobs to grow,” Lieutenant

ingredients to growing jobs is highways and infrastructure. Roads are not like other spending; they are long-term investments.”

Northwest Arkansas is not only one of

the fastest growing parts of our State,

but it’s one of the fastest growing places in the U.S. The rich culture, beautiful

the State of Arkansas made this possible. I’d like to quote American author Horace Greeley: “Go West, young man, go West.” …and we’d be happy if you went east a little ways, too.”  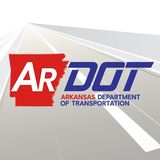