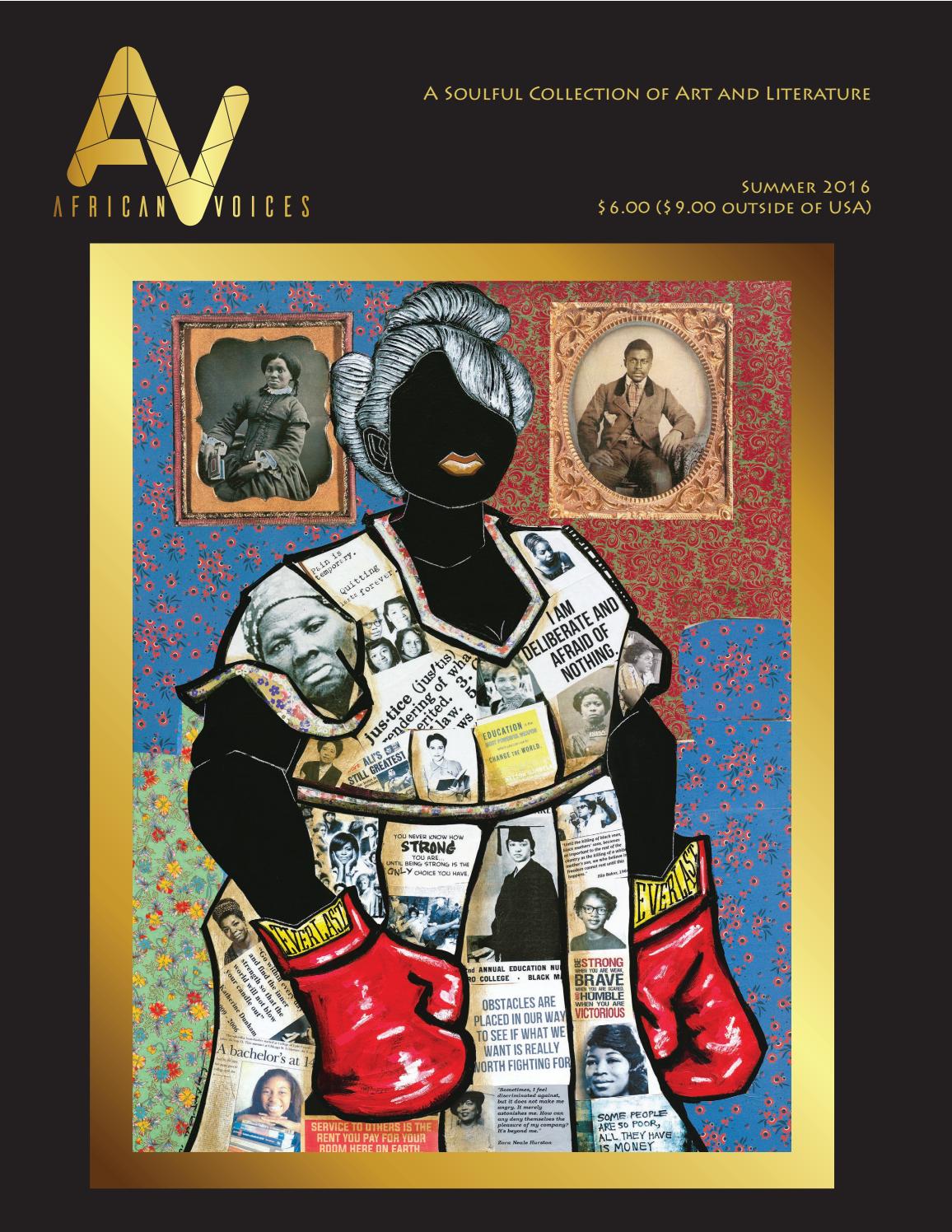 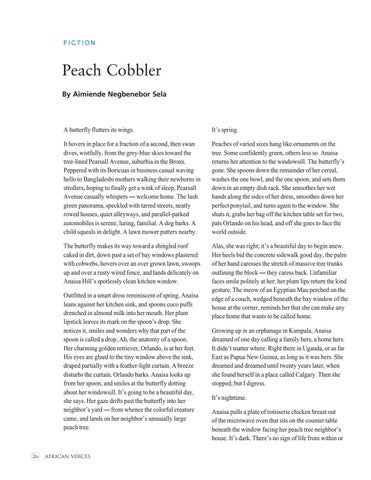 A butterfly flutters its wings.

It hovers in place for a fraction of a second, then swan dives, wistfully, from the grey-blue skies toward the tree-lined Pearsall Avenue, suburbia in the Bronx. Peppered with its Boricuas in business casual waving hello to Bangladeshi mothers walking their newborns in strollers, hoping to finally get a wink of sleep, Pearsall Avenue casually whispers — welcome home. The lush green panorama, speckled with tarred streets, neatly rowed houses, quiet alleyways, and parallel-parked automobiles is serene, luring, familial. A dog barks. A child squeals in delight. A lawn mower putters nearby.

Peaches of varied sizes hang like ornaments on the tree. Some confidently green, others less so. Anaisa returns her attention to the windowsill. The butterfly’s gone. She spoons down the remainder of her cereal, washes the one bowl, and the one spoon, and sets them down in an empty dish rack. She smoothes her wet hands along the sides of her dress, smoothes down her perfect ponytail, and turns again to the window. She shuts it, grabs her bag off the kitchen table set for two, pats Orlando on his head, and off she goes to face the world outside.

The butterfly makes its way toward a shingled roof caked in dirt, down past a set of bay windows plastered with cobwebs, hovers over an over grown lawn, swoops up and over a rusty wired fence, and lands delicately on Anaisa Hill’s spotlessly clean kitchen window.

Alas, she was right; it’s a beautiful day to begin anew. Her heels bid the concrete sidewalk good day, the palm of her hand caresses the stretch of massive tree trunks outlining the block — they caress back. Unfamiliar faces smile politely at her; her plum lips return the kind gesture. The meow of an Egyptian Mau perched on the edge of a couch, wedged beneath the bay window of the house at the corner, reminds her that she can make any place home that wants to be called home.

Outfitted in a smart dress reminiscent of spring, Anaisa leans against her kitchen sink, and spoons coco puffs drenched in almond milk into her mouth. Her plum lipstick leaves its mark on the spoon’s drop. She notices it, smiles and wonders why that part of the spoon is called a drop. Ah, the anatomy of a spoon. Her charming golden retriever, Orlando, is at her feet. His eyes are glued to the tiny window above the sink, draped partially with a feather-light curtain. A breeze disturbs the curtain. Orlando barks. Anaisa looks up from her spoon, and smiles at the butterfly dotting about her windowsill. It’s going to be a beautiful day, she says. Her gaze drifts past the butterfly into her neighbor’s yard — from whence the colorful creature came, and lands on her neighbor’s unusually large peach tree.

Growing up in an orphanage in Kampala, Anaisa dreamed of one day calling a family hers, a home hers. It didn’t matter where. Right there in Uganda, or as far East as Papua New Guinea, as long as it was hers. She dreamed and dreamed until twenty years later, when she found herself in a place called Calgary. Then she stopped; but I digress. It’s nighttime. Anaisa pulls a plate of rotisserie chicken breast out of the microwave oven that sits on the counter table beneath the window facing her peach tree neighbor’s house. It’s dark. There’s no sign of life from within or 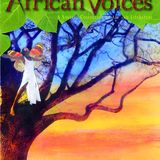