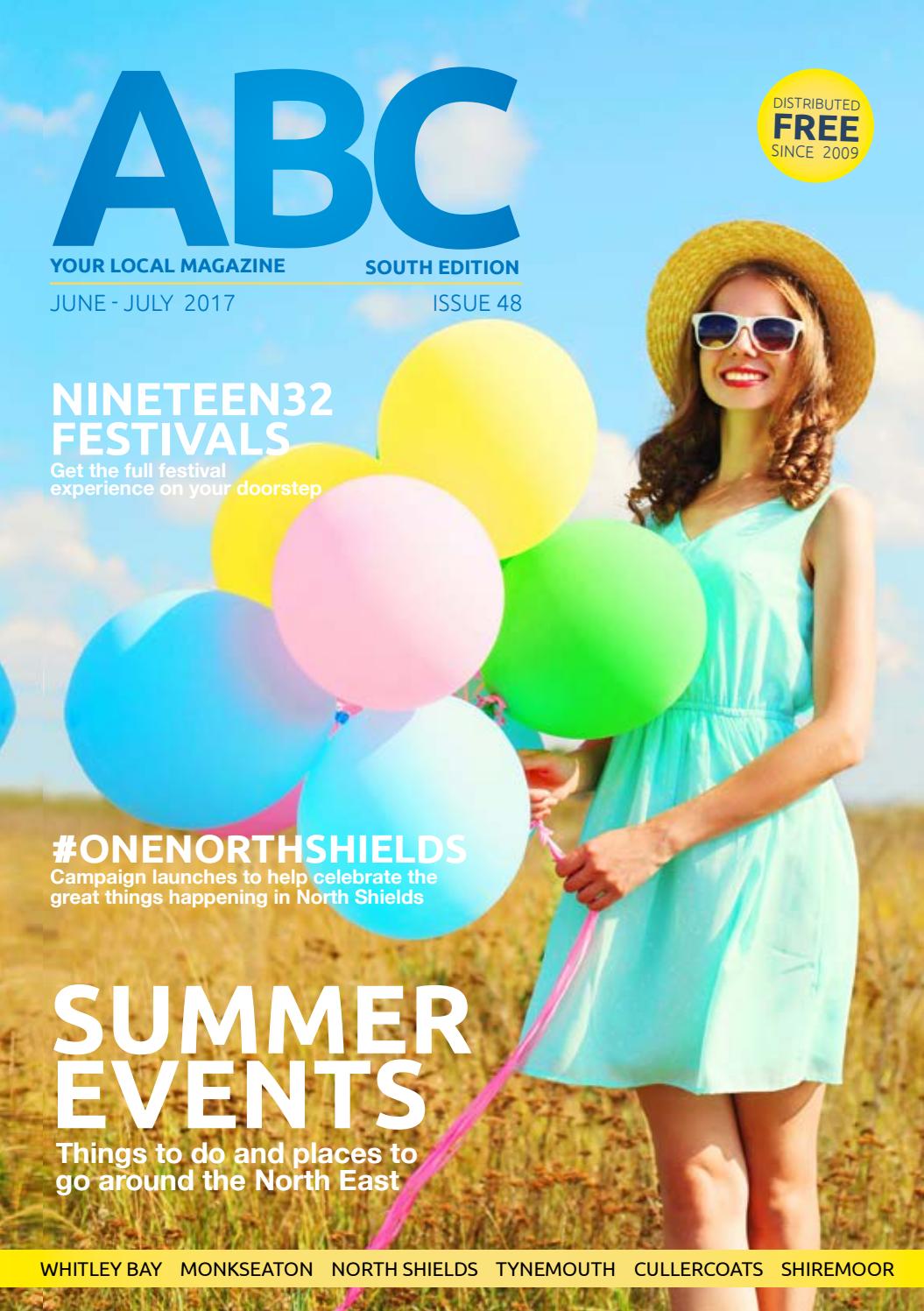 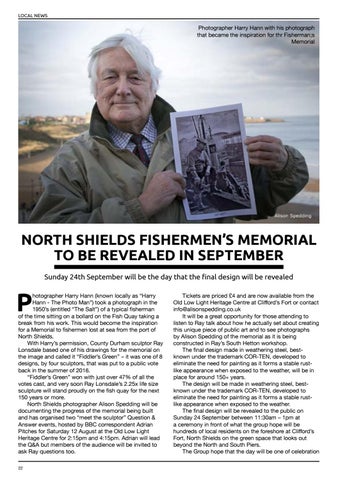 Photographer Harry Hann with his photograph that became the inspiration for thr Fisherman;s Memorial

hotographer Harry Hann (known locally as “Harry Hann - The Photo Man”) took a photograph in the 1950’s (entitled “The Salt”) of a typical fisherman of the time sitting on a bollard on the Fish Quay taking a break from his work. This would become the inspiration for a Memorial to fishermen lost at sea from the port of North Shields. With Harry’s permission, County Durham sculptor Ray Lonsdale based one of his drawings for the memorial on the image and called it “Fiddler’s Green” – it was one of 8 designs, by four sculptors, that was put to a public vote back in the summer of 2016. “Fiddler’s Green” won with just over 47% of all the votes cast, and very soon Ray Lonsdale’s 2.25x life size sculpture will stand proudly on the fish quay for the next 150 years or more. North Shields photographer Alison Spedding will be documenting the progress of the memorial being built and has organised two “meet the sculptor” Question &amp; Answer events, hosted by BBC correspondent Adrian Pitches for Saturday 12 August at the Old Low Light Heritage Centre for 2:15pm and 4:15pm. Adrian will lead the Q&amp;A but members of the audience will be invited to ask Ray questions too. 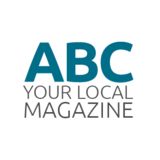