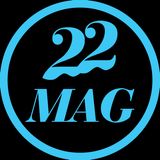 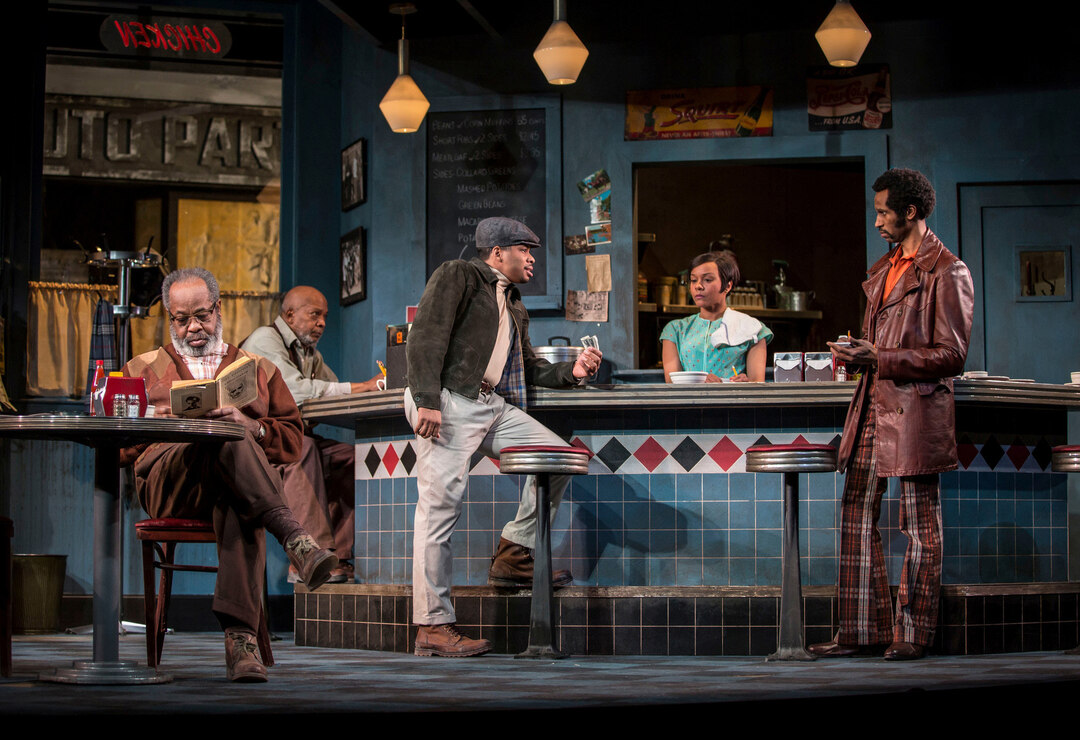 Recommendations for a Play, No...

A conversation with Hunter Allen of the local Long Beach band.

I found Chase Petra’s music while letting my playlist called “Lady Rage” go into suggested songs. I could only describe their music as “Sk8er Boi” era Avril Lavigne meets Paramore. Enamored, I explored their Spotify profile for a bit and found that they were Long Beach locals.

Formed in 2018, the band is made up of guitarist and vocalist Hunter Allen, drummer Evan Schaid, and bassist and vocalist Brooke Dickson. Their first album “Liminal” was released in 2019. I was able to discuss Chase Petra and their music with Hunter Allen.

How did the three of you meet and start playing music together?

We’ve all been playing music since we were kids and kind of fell together through circumstance and sheer dumb luck! Evan and I grew up in the same neighborhood and started playing music at 14 and 15 years old and then we met Brooke years later through a friend at the hair salon Ev and I worked at.

Your band name comes from Petra, the heroine in Ender’s Game. Are you often inspired by stories, literary or otherwise?

To some extent, romanticizing my own life as a story and picturing my memories within the confines of chapter titles has gotten me through some pretty rough times and it still does.

You describe yourselves as a “quarter-life crisis pop group.” Can you elaborate on what this means and how it manifests in your music?

We originally coined that term as a sort of jab at the strict rules and regulations of the ever-growing list of genres and labels in the music scene.

Nevertheless, it is ruthlessly accurate! We’re just a bunch of kids in our 20s having existential crises every other day and it shows.

A lot of our songs are about the struggles of growing up and out. I’d go so far as to say that the sound itself is indicative of that evolved angst that we’ve grown into.

What do you love about your music?

No one has ever asked this, agh, that’s kind of hard! I suppose I’d have to say what I love about Chase Petra’s music is the way that it’s made among friends. I think that that breeds a certain kind of vulnerability and because of that process, the music is allowed to be whatever it is — joyful and tragic and angry and a million other things. I really hope that listeners can feel that coming through in the songs.

The band posts often about activism and social justice on social media. Do you think there’s an intersection between activism and your music?

It’s funny to me that anyone could feel that activism and music don’t intersect.

Identity and perspective play a massive role in the kinds of art each of us is able to create. We can’t sever our person from the music we produce and so activism is inherent in the things we release.

For many people of color, women, queer people, and disabled people, the act of creating and showing up to play is activism in and of itself simply for enhancing the visibility of those communities.

What do you love about the Long Beach music scene?

I love the people in the Long Beach music scene, namely the adults who mentored me throughout my life and told me to take a chance and do the thing I loved.

There are a lot of great musicians in this city, young and old, who value happiness above all and I’m grateful to have learned the value of a life well-spent from my city and the people who’ve raised me.

What is coming up for the band? New music? Anything you want to promote?

We’re working on new music as we speak with a release date that is to be decided. We currently have our debut album, “Liminal,” up on all streaming sites as well as Bandcamp and SoundCloud. We also just put out a live acoustic video on YouTube of some songs from that album.