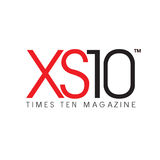 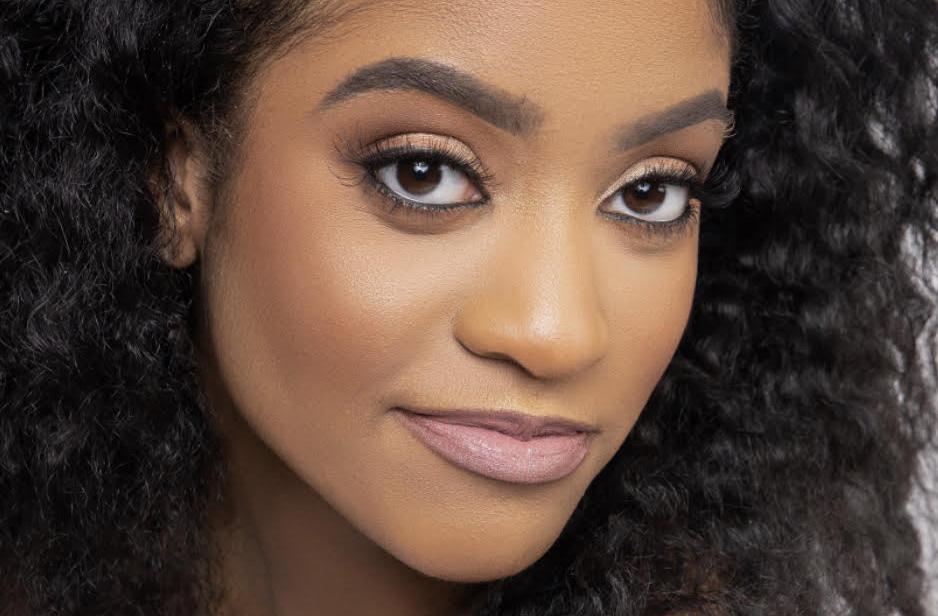 Actress focused on Her Future

Rachelle Henry talks about remaining creative in a world of change and ways she can make a difference.

Can you tell us a little about yourself? Who is Rachelle Henry?

My name is Rachelle Henry. I’m an actor, director, producer, writer, and host. I’ve been in the film industry for almost 10 years and have gotten to do some amazing things. I grew up in Seattle & have primarily been in LA for the last few years though I do still go back to the PNW to see family and to film. Tell me something about you that you think I might not know.

In 2nd grade, my class pet was a tarantula. I was terrified but by the end of the school year, I was brave enough to stand by its cage and watch it. I wouldn’t ever want to touch one or have it crawl on me.

How many films have you done so far?

I’ve acted in over 69 films so far that are listed with IMDb, as well as others that are not listed. I’ve gotten to be on some wonderful features, shorts, TV shows, web series, commercials, and I’ve gotten to host some epic events! I’ve written 5, directed 6 and produced 9 short films.

If you wrote a book, what would it be about?

Strong women in history, like the female spies of WWII, Eleanor Roosevelt or Catherine the Great.

If you were in a play, what would your character be like?

My favorite play is Hamlet and I’ve always wanted to play Hamlet. The role is so iconic but has so much room to be played a variety of ways and I love that it’s such a complex character.

What have you been doing to keep busy during quarantine?

I’ve been busy in school and taking a lot of classes. One of my favorites this quarter was web authoring, a coding class. I’ve been acting in two virtual plays and two actor friends and I started a talk show web series called The Lightning Hour and we’ve had some amazing guests. We post a new interview each Friday and this week we posted an interview with director Sue Corcoran and lead cast members Elliott Gould, David DeLuise, Elijah Nelson, Cynthia Geary (and more) for the almost 10-year reunion of “All I Want Is Christmas.” We’ve had some of the most fun guests! We’ve posted 27 interviews on The Lightning Hour channel! released: WALLFLOWER; released by AMC Theaters across the U.S. which has received critical acclaim by Variety and the New York Times and is available on streaming platforms. WOODSTOCK OR BUST I played the role of the fun loving, Jill. Starring in the feature film; Willow Shields (The Hunger Games Trilogy) and Meg DeLacy (The Fosters). Streaming on VOD platforms everywhere. MY SUMMER AS A GOTH, I played the role of the best friend, Molly, for which I received a nomination for Best Supporting Actress in a Feature Film at the 40th Annual Young Artist Academy Awards in 2019. MY SUMMER AS A GOTH is available on DirecTV and VOD platforms. In the feature film, MARTINGALE, premiering in 2021, I plays Maddy, daughter of the leading character played by Young and the Restless star Kelly Sullivan. For the holidays, be sure see ALL I WANT IS CHRISTMAS, directed by Sue Corcoran and stars Elliott Gould, David DeLuise and Elijah Nelson. It is available on streaming platforms

What are three things you want to do this summer?

Hopefully COVID will have cleared up and maybe get to go to the beach, travel a little, and go back to some of my favorite theme parks like Disneyland, Knott’s 7Berry Farm, Universal, etc.

If you could give $300 to a charity, which would you choose?

I would donate to Habitat for Humanity or a children’s hospital like Seattle Children’s or St. Jude. Another favorite is the Humane Society.

If you were a teacher and could teach your students anything at all, what would you teach them?

I’d choose history so I could discuss the mistakes that have been made that have damaged human life and talk about ways that we, as people, can make changes and hopefully not make the same errors in the future.