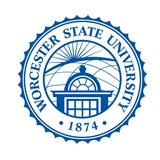 When the recess bell would ring at May Street Elementary School, Miss Elaine Curran’s first graders would race to be at her side as they walked to the playground.

"I always wanted to run out and be one of the kids to hold one of her hands," remembers Diane Aramony. "I was very lucky to be one of those people."

Miss Curran, fresh out of Worcester State Teachers College, was a firstyear teacher and all of her little ones were special; however, Diane stood out. “She was so enthusiastic, very bright, and an avid learner.” When Diane fell ill during the school year, Miss Curran brought classwork to the Aramony home so she wouldn’t fall behind. Diane baked a little cake each February to celebrate Miss Curran’s birthday.

The connection that began in grade one between Miss Curran and Diane has lasted a lifetime—and grown as Miss Curran married her Worcester State college sweetheart and fellow teacher Donald Cousineau and became Mrs. Cousineau, and the couple had three children. Diane went on to college, also at Worcester State, became a teacher herself for eight years in Framingham, then moved to New York City and transitioned to a successful career at Mutual of America. In 2009, Worcester State honored Diane with the Distinguished Alumni Award for Outstanding Professional Achievement.

Through it all, the friendship, support, and love between Diane and the Cousineau family has become even stronger. “The holding hands at recess—that led to a lifetime of mutual support and friendship,” Diane said. “Mr. and Mrs. Cousineau always supported me in whatever I was attempting to do. They were always there for me, from the age of six.”

The first $500 award was presented in May at the Worcester State Academic Achievement Awards to Kaylie Senecal ’22, an Honors Program student who will start teaching sixth grade science and social studies this fall at Tatnuck Magnet School in Worcester.

The Cousineaus were taken by surprise when they learned of the award. “We were overwhelmed by what she did for us in our name. We are most grateful. We have been so blessed to have her in our lives,” Mrs. Cousineau said.

The Cousineaus met during their freshman year at Worcester State in a biology lab. Theirs was the last class—1957—to matriculate in one building, what is today the Helen G. Shaughnessy Administration Building. “I just loved my time at Worcester State,” Mrs. Cousineau said. “I kept the books that I used to teach reading up until a couple of years ago.”

“I look at the award as acknowledging the importance of elementary education,” Diane said. “Miss Curran taught me how to read. Mr. and Mrs. Cousineau share a love of teaching, and the award celebrates the contributions they made and the many lives they touched. It is a small way to say thank you.”

Photo: This spring, Worcester State University made the inaugural award of the Donald Cousineau ’57, M.Ed. ’60 and Elaine (Curran) Cousineau ’57, M.Ed. ’60 Elementary Education Award, which was established by Diane Aramony to recognize the importance of elementary education. The award went to Honors Program and elementary education major Kaylie Senecal ’22 (center), shown here at the Academic Achievement Awards with, from left, her parents Christopher and Barbara-Jeanne Senecal, Don and Elaine Cousineau, and Diane. Kaylie noted that she, too, was inspired by teachers who changed her life, “I had so many great teachers that were role models for me. These teachers changed my life, and I want to be able to change the lives of my students.” (Photo by Matt Wright '10) 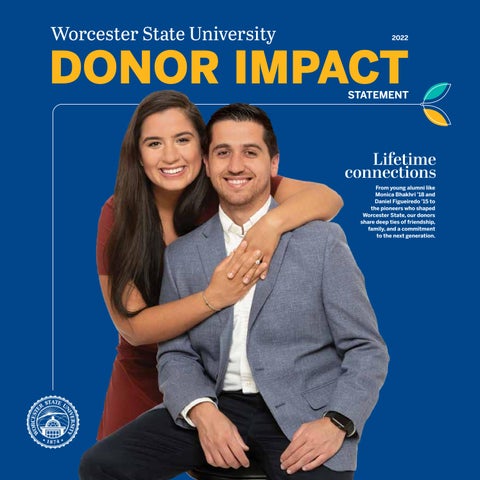