WHY YOGA IS GOOD FOR KIDS 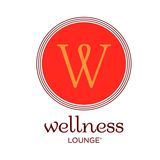 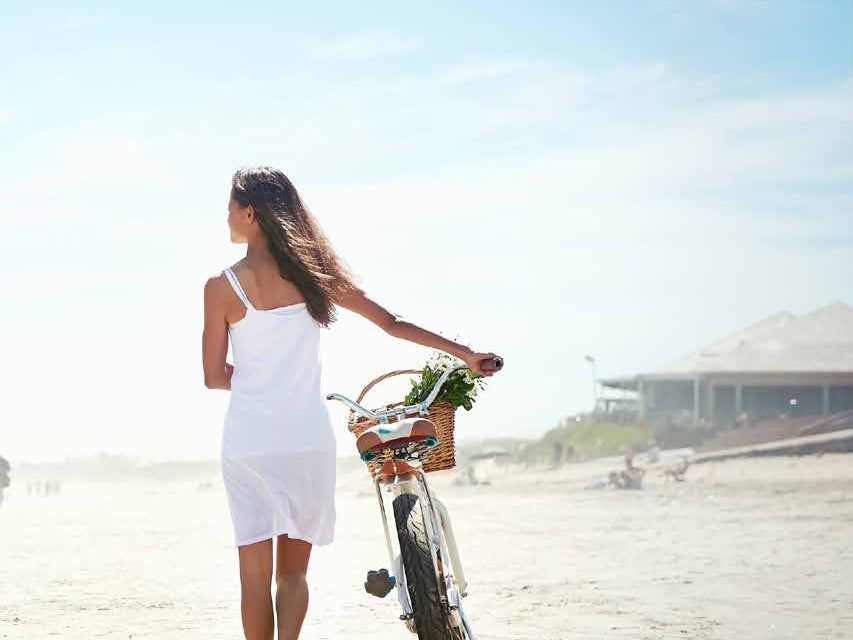 HOW TO CULTIVATE SOLITUDE IN Y...

In A Fast-Paced Digital World, Yoga Helps Kids Tune In To Their Natural Well-Being

Childhood isn’t all fun and games. Between home, school, extracurricular activities, and screen time, today’s kids are busier than ever. And just like adults, they get stressed.

Whether it’s adjusting to a new school or sibling, the pressure to get good grades, or anxiety over climate change, stress can overwhelm children’s abilities to cope. While research shows yoga helps kids stay focused and manage their emotions, parents speak up about what works. Children are natural yogis, according to Sarah Rose, mother of two teenagers and owner of the Yoga Sanctuary in Northampton, Massachusetts.

The poses themselves, along with the breathing and the invitation to really feel connected to all of life through their body are easy for them,

They already live there, but it’s affirming and encouraging that connection that they’re not getting everywhere else in life.

Children’s Yoga Is A Bit Different

But kids’ yoga classes-- especially those geared toward younger students-- don’t always fit with the typical image of what a yoga class is supposed to be.

At the Yoga Sanctuary, for example, kids run around with flowing scarves and play yoga ‘freeze dance’ by striking a pose when the music stops. Sometimes they are even invited to make up their own poses. Props like blocks and bolsters may be repurposed as balance beams, mats transformed into surfboards or dispensed with altogether (to prevent unsteady toddlers from tripping).

“I’ve always taught (kids’ yoga) depending on the age, much more playfully,” says Rose, whose former students include her own children and two current kid yoga instructors at Yoga Sanctuary. “I think grownups should have fun doing yoga, but we’re serious. With kids you do games and singing, sometimes drawings and stories.”

“Every practice looks a little different, but the through-line is the same,” says Megan Ridge Morris, mother of two and co-owner of ChildLight Yoga Company , which offers evidence-informed yoga and mindfulness education to youth and training for professionals around the US. “We are practicing mental and physical exercises that help us to calm the brain and nervous system. During times of extreme emotion, these tools assist in selfregulation.”

From Soothing OM Sounds to Counting

Ridge Morris has observed the benefits of yoga first-hand in her own children, ages one and four.

“Ever since my one-year-old was born, making the sound of OM calms her down instantly,” she says. “Something in that vibrational tone soothes her and I’m sure it helps that she’s been hearing that sound consistently since she was in the womb.”

Since the birth of her daughter, practicing yoga with her four-year-old has given them a chance to connect one-on-one.

In addition to strengthening their bond, yoga helps her son manage his emotions off the mat. When she sees him getting stressed, she encourages him to breath in, and out for a count of five. This helps him self-regulate before he reaches the point of full-on meltdown. Counting is one way to add structure, according to Rose, rather than telling kids to “just breathe.” Another idea is to use imagery, such as inflating the belly like a balloon.

She has found yoga breathing helpful for her teenagers when they are feeling anxious or having trouble sleeping. For sleep, she recommends guided meditations by New Horizons.

Unlike Rose and Ridge Morris, Mindy Haskins Rogers, a writer and High School teacher, doesn’t have a yoga background. But one very cold winter, when she was at wits end after being stuck in the house for days with her very active three-year-old, she put on a Cosmic Kids Yoga video. For many years after, yoga became part of their morning routine.

“Because there was so much sitting at school, that was a way to give him a little movement before class,” she says. Doing yoga before road trips also helped him get ready to sit in his car seat for long periods.

For Rose, one of the best parts of teaching yoga is when students say, “Wow, I didn’t know I could ever do that!”

“Kids can see real results from their efforts,” she says. “They can do amazing, cool new things, but also that’s not what it’s about. It’s about learning and growing and being at home in themselves and feeling safe to explore and play.”

Ridge Morris can tell that her son is proud of the fact that he can do different poses by memory. Th e ability to master challenging poses, like headstand prep, has been especially good for his self-esteem. Haskins Rogers’s child, now eight, is so confident in his yoga abilities that he teaches classes to his parents in their living room. He likes to watch them twist themselves into pretzels trying to imitate him.

Once, when he saw that his mom was has having a bad day, he said, “I know what you need to do Mom.” He told her to lie down, stretch her limbs, and breath through her center. Th en he led her through a meditation.

She says, “I thought it was cool, first that he recognized that I was stressed, and that he had a tool for that, and then that he felt empowered to guide me through what he had learned.”

• Anna Laird Barto is a writer and children’s yoga teacher based in western Massachusetts.

This story is from:
Spring Issue 2020
by Wellness Interactive Branding, LLC