A Tour of Italy: Memories in Every Bite 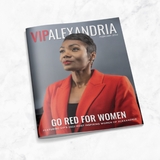 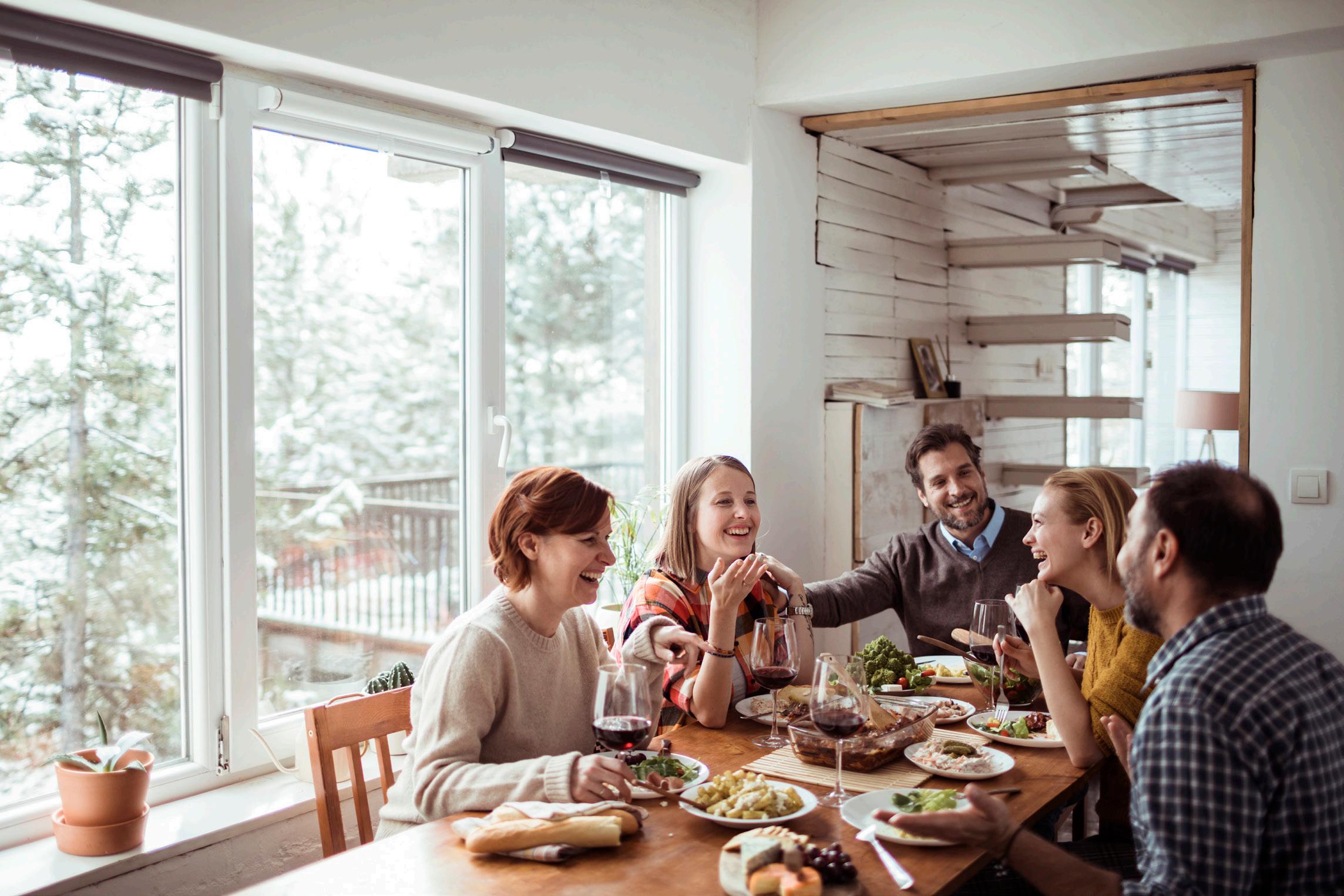 A TOUR OF ITALY

MEMORIES IN EVERY BITE

“I asked her how much salt to add to the water for boiling pasta and she told me until it tastes like the sea." - Noe Landini

I have had a love for Italian food and culture since a young age. When I was little, Mutti—which means mother in our native German—had a best friend from Rome named Silvana. She taught me how to roll pasta and make dishes at a skill level far beyond my years. As I got older, my family spent most of our Summer vacations traveling in Tuscany, and some of my fondest memories were in the small seaside towns we stumbled upon during our trips. Living in Alexandria, I’ve had many conversations with friends about the differences in our ideas of what “good” Italian food is based on what we grew up with.  Sitting down with our editor, Abby Wolverton, and restauranteur and chef Noe Landini—one of VIP Alexandria’s Most Interesting Men—we chatted about all things Italian. While there are 20 regions in Italy, we broke it down into basic zones to keep it simple: Northern, Central, Southern and the islands of Sardinia and Sicily, and then we went out to discover the best way to eat our way through Italy without a plane ticket, since traveling to Europe isn’t possible for most of us right now. If you grew up on the East Coast of the United States, your primary influences are likely from Southern Italian cuisine, which is known for its olive and tomato bases, as well a little spice—and lots of pasta. Abby’s family originated from Calabria in Southwest Italy. To her, Italian food is spicy and seafood rich. “Calabrese recipes gave me a particular taste for spicy 52 • VIP ALEXANDRIA MAGAZINE

foods—like nduja, and Calabrese chiles—and we also incorporate a lot of fish. A good example would be a dish called zeppoli con alici [anchovy doughnuts] that my family makes every Christmas Eve,” Abby says. Sicily also has a strong hold on the New York City area palate, as most immigrants during the Italian diaspora in the late 19th and early 20th century were arriving from Sicily and Naples. The islands hold a food culture all their own with an abundance of seafood and suckling roast dishes. In contrast, Northern Italy is known for its creamy sauces, risotto, polenta and gnocchi. It is also where you will find a lot of the cured meats we see on our favorite charcuterie boards. When Noe talks about his family home in Tuscany, he talks about the great cheeses, wild game meats, seafood on the coast and, of course, the pasta. Noe fondly recalls cooking with his nonna, “I asked her how much salt to add to the water for boiling pasta and she told me until it tastes like the sea. Then she simply added ricotta, crushed black pepper and olive oil to make the most amazing dish. It is all so simple. It’s about the freshness of the ingredients you choose and the steps you take to make a great dish.” Now the question is how to find these foods when you can’t just jump on a plane and travel around Italy for a few weeks! Alexandria has a plethora of wonderful restaurant options, but here are a few we had a chance to pop into.

Osteria Marzano is a hidden gem in an office building in the Manchester Lakes area. This father-daugher duo, Carmine Marzano and Elena Pouchelon, hail from the Calabria region of Italy much like Abby’s family, but you can find a variety of regions represented at their restaurant. Most notable for us was their wide variety of cured meats and cheeses from Northern and Central Italy, as well as the perfect creamy risotto and game meats available in November—we loved the rabbit ragù and homemade pasta. Abby encourages everyone to try the nduja, either as part of their charcuterie board or on their “pizza Calabrese.”

Michael’s Little Italy on South Washington St. is a New York and New Jersey Italian’s dream. Owner Michael Strutton incorporates influences from his background in Sicily— well as his New Jersey roots— into every dish at this fun restaurant. We love the traditional Sicilian arancini and cannoli, the New York style pizza and the variety of pasta and gnocchi dishes.

Rosemarino D’Italia offers a mix of Southern and Northern Italian dishes, which is great for those dining with varying ideas of Italian food. Their menu offers plenty of seafood, meat, pasta and risotto dishes to make everyone happy that they stopped in for a bite. Family owned and operated, Via Veneto—located in

A la Lucia—located in North Old Town— gets a very special shout out for some of the best gelato that Abby and I have had outside of Italy! Family owned and operated, Via Veneto—located in Fort Hunt—was started by two sisters from Marotta (Central Italy) 37 years ago, and has been a neighborhood staple ever since. I stopped in and tried the Filetto di Sogliole— fresh filet of sole, topped with almonds, sautéed with lemon butter cream sauce—and could not have been happier with this unique dish, prepared with love by a chef who has worked at the restaurant since day one. The restaurant is now owned by Kathy Mack—daughter of one of the original sisters—who has stayed true to the family recipes brought over from Italy.

Of course, we couldn’t have picked Noe Landini’s brain without a mention of Landini Bros., which has been a landmark of the 100 block of King for over 40 years. My own mother says, “It tastes like we’re back home and going on vacations in Tuscany again.” Mutti wins on that one. This restaurant—now owned by Noe and his father, Franco, one of the founding brothers—is distinctly Tuscan in its style of cuisine and culture.

A sister restaurant, Junction Bakery with Chef James Duke leading the culinary program, is not Italian, but features a Bucatini dish with Calabrese peppers that Abby says brought back fond recollections of childhood. Noe was also kind enough to offer us some great recipes from the islands that you can explore this Thanksgiving holiday! Check them out on page 55!