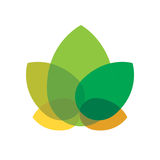 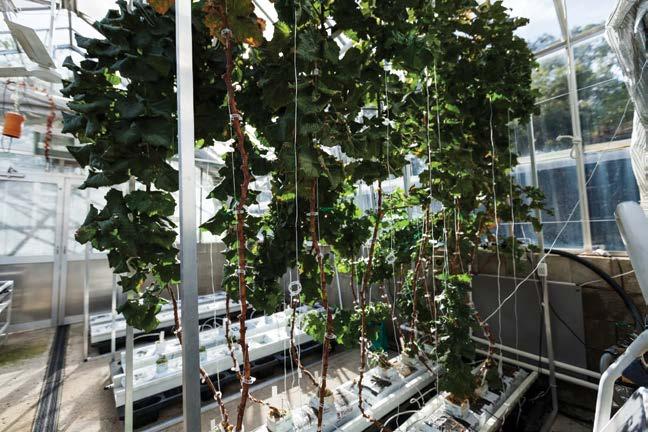 For many international buyers of Australian table grapes, it’s all about new.

The ATGA’s best estimate is that new grape varieties make up 20 per cent of export volume, but also achieve higher unit price return than the original public varieties.

We spoke to Sun World’s licensing manager Adam Knoll and Sheehan Genetics Australia general manager Rachael McClintock to get a sneak peek of some new and upcoming varieties to the Australian market. SHEEGENE 18 (KELLY)

A popular variety in Spain and Italy due to its ease of growing and production, Kelly is a mid-tolate season green seedless.

Both Kelly and Carlita varieties are gaining strong interest within Australia with new and existing Sheehan growers due to their unique characteristics. Kelly is due to be released for commercial plantings in winter 2021.

When one cold night can ruin an entire year’s work... It’s best to play it safe.

Since 1967, we have hand-crafted our wind machines with precision technology. We take pride in the details, which is why growers from around the world trust Orchard-Rite® wind machines to protect their mature stock and new plantings from the dangers of frost. We are dedicated to serving you and your crops by providing the tools, knowledge and service to stave off those frosty nights, protecting your harvest and your future. Orchard-Rite is expanding its footprint in the Australian market and is looking for dealers to assist.

An elegant large pink/red grape in shape and colour, Carlita’s texture and flavour have shown excellent potential for export market opportunities, with “buyers attracted to the crispness, colour and crunch”, according to Rachael.

“Carlita is easy to grow with a loose bunch structure that reduces disease issues during the growing season,” Rachael said. “It’s a very unique variety gaining international attraction with buyers.”

Having been trialled and researched in Sunraysia over the past few seasons (released 2018), this mid-to-late season alternative to Crimson is now available for commercial plantings. SUGRAFORTYTHREE

Its naturally large berries – up to 26mm without GA – have a firm crisp texture, a “hallmark of this exciting new variety”, according to Adam.

An ultra-early black seedless variety, Sun World’s Sugrafortynine is currently being trialled in Australia, having been well-received globally.

Commercial plantings of this “grower friendly variety similar to Sugrathirteen (MIDNIGHT BEAUTY® brand)” will begin in the 2021–22 season.

Harvested in Australia in November for Queensland growers and early January in Sunraysia, three weeks before Sugrathirteen, Sugrafortynine produces fully black elongated berries, firm and juicy with a hint of tropical flavours. It has medium to high vigour, with a large broad loose 650g cluster.