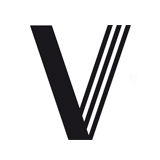 from Victor Magazine - The Future Issue 2022
by Victor 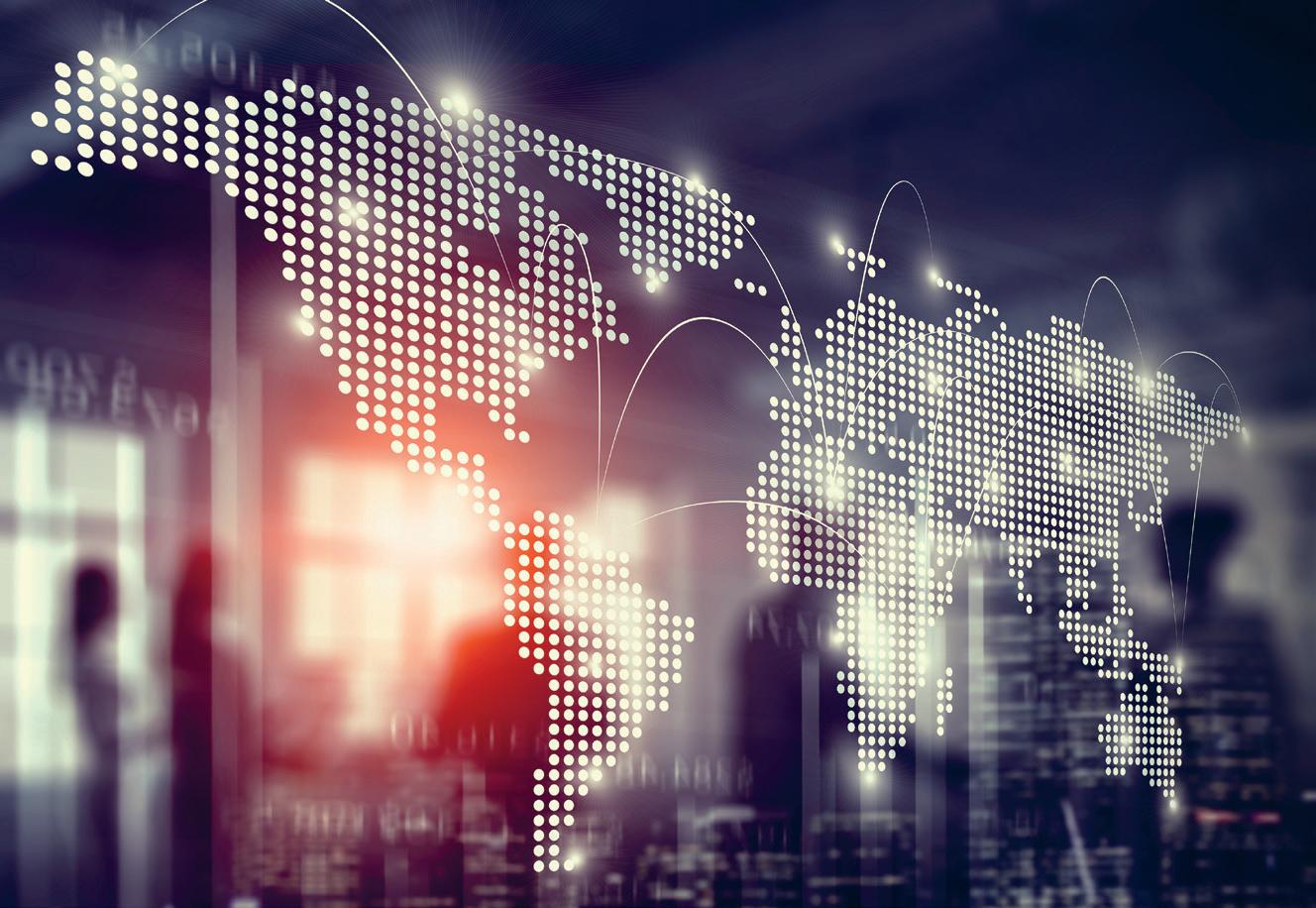 Polar exploration is changing. A far cry from the first tourist chartered ship that edged tentatively south in the 1960s, today, record numbers of visitors have been able to go further and deeper into the frozen wilderness of Antarctica – and they’re doing it in style. A flotilla of luxury expedition ships slip past cathedrals of ice, slow to watch whales feeding in glacial bays and slide-through narrow fjords where seals and penguins rest on icebergs.

SUCCESS AND SATURATION Between 2009 and 2019, the global cruising industry experienced ten years of record growth, and expedition cruising was viewed by many as the next target market. Fourteen new ice-class passenger expedition vessels were on order, many for cruise companies that had traditionally never sailed the Polar regions with high passenger numbers, each more luxurious than the next. While interest in the polar regions has never been greater, the environmental stakes have never been higher. The polar regions are as fragile as they are spectacular, with humandriven climate change greatly impacting the polar environment.

“Polar travel is in vogue at the moment,” says Sven-Olof Lindblad, founder, former CEO and co-chair of Lindblad Expeditions. His father LarsEric Lindblad pioneered travel to the polar regions, running the first tourist charter in the 1960s. “There was more conversation about climate change. There was a lot in the news about glaciers breaking apart. And then people became more curious and it wound up on a lot of people’s bucket lists,” Lindblad says.

A CHANGING CLIMATE According to NASA, the planet’s average temperature has risen 2.12°F since the late 19th century, with the ocean absorbing much of the heat caused by carbon monoxide. Both the Greenland and Antarctic ice sheets have decreased in mass: glaciers are retreating, the sea is thinner, melting earlier and freezing later, and the ocean is becoming increasingly acidic.

Previous page A polar bear in the Arctic, photographed from above by Stewart Cohen This page Lindblad Expeditions guests exploring Antarctica by Zodiac boat Opposite page, from top Sven-Olof Lindblad; An encounter with an Emperor penguin on, Snow Hill Island. Photo by Ralph Lee Hopkins

“Our guides and expedition leaders have certainly noticed the glaciers retreating in South Georgia and on the Antarctic Peninsula, and changes in the distribution patterns of some of the wildlife,” says Moniqure Poonfort, CEO of Aurora Expeditions, an operator that has been travelling to the polar regions for 30 years. “For example, the Adélie penguin colonies, which used to be more spread out across the entire peninsula, are increasingly moving further south.”

The Arctic has experienced the most accelerated growth in ice loss: Greenland lost 279 billion tonnes of ice between 1993 and 2019; by comparison, Antarctica lost 148 million tonnes.

“The Arctic is where we’ve seen the most dramatic changes of the loss of the summer sea ice. A bittersweet result of this is that where the Northwest Passage used to be more challenging to get through, it is now much more accessible,” says Poonfort.

With less ice, a longer season and big passenger demand, ice-class ships can go deeper and further into the polar regions in the Arctic. But should they?

ISSUES WITH GROWING TOURISM “My concern is that the number of ships that have been commissioned, related to the number of personnel that have been developed who really understand Antarctica and its challenges is not in proportion. And so there is a distinct possibility of an increased number of accidents,” says Lindblad.

Lindblad Expeditions launched its new PC5 Category A ice-class ship, the National Geographic Endurance in July 2021. It is by far the most luxurious ship in the company’s 15-strong fleet; but Lindblad believes having the right crew behind it is critical to a successful and safe voyage. “From our point of view, the real experience is outside of our windows, not inside of our windows. And that, to me, is luxury: knowing how to use people’s time really, really well.”

Time is critical; although most passengers are unaware that each designated landing site in Antarctica is carefully timetabled by the International Association of Antarctic Tourism Operators, a self-governing tourism body. This avoids bottlenecks and overcrowding, and ensures tourists have no more than a transitory impact on the environment.

“I think what will probably be the biggest change in the Antarctic is the reality that there are a limited number of landing sites where it’s safe, it’s interesting and you can do so without excessive disturbance of wildlife,” says Lindblad, who believes that if demand continues, landing onshore may have to be restricted to one landing a day instead of two, which will ultimately change the experience.

Yet, despite the potential for overcrowding, the Antarctic experience is, for many passengers, transformative. “We’re trying to get people focused on the experience and what they can learn as a consequence of being there,” says Lindblad. “I feel it’s a privilege to be able to provide people with experiences where you have the possibility to change their lives in a dramatic way or make them help them think about things from a different perspective.”

Visitors also have an opportunity to leave the polar regions better off. Lindblad Expeditions, for example, is a 100 per cent carbon-neutral company, and established the Lindblad Expeditions-National Geographic Fund, which is funded mainly by guest donations. In 2019, the fund invested $1.97 million in conservation, education and research projects around the world.

“Those monies go directly into projects adjudicated by an independent board,” says Lindblad, who believes it is critical companies take care of the environment in which they operate, especially when they are driving increased demand to that area. “Nobody’s going to have a viable business in a degraded world”.

This story is from:
Victor Magazine - The Future Issue 2022
by Victor