More Than Fun And Games 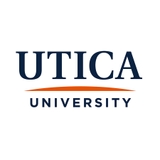 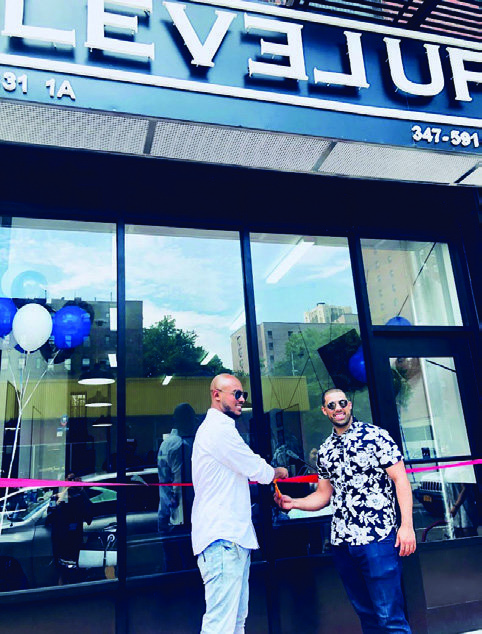 For years, Jaime Spencer was the only pediatric occupational therapist on staff in the large Levittown School District in Nassau County, New York. A typical day meant shuttling between the district’s 10 school buildings, working with dozens of elementary students and teachers. In an effort to help more teachers in less time, she began posting OT resources, like flashcards and game ideas, on a shared drive that everyone in the district could access.

“The teachers loved it,” says Spencer ’99, who also holds a master’s in special education from Adelphi University. “I wanted to reach even more people.”

“That’s my favorite part about working with children,” she says. “You’re always hiding therapy in fun stuff. It may look like we’re playing a card game, but we’re working on hand dominance, visual tracking, and balance. There’s a method to the madness!”

And though keeping up the blog and working fulltime at school isn’t always easy, Spencer is inspired by people who’ve benefitted from her efforts, many who reach out personally through her site.

“We have seen tremendous growth from our son in just a few months,” writes one mom on Facebook. “We have Jaime to thank.”

This story is from:
Utica Magazine - Fall 2018
by Utica University