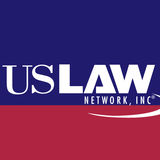 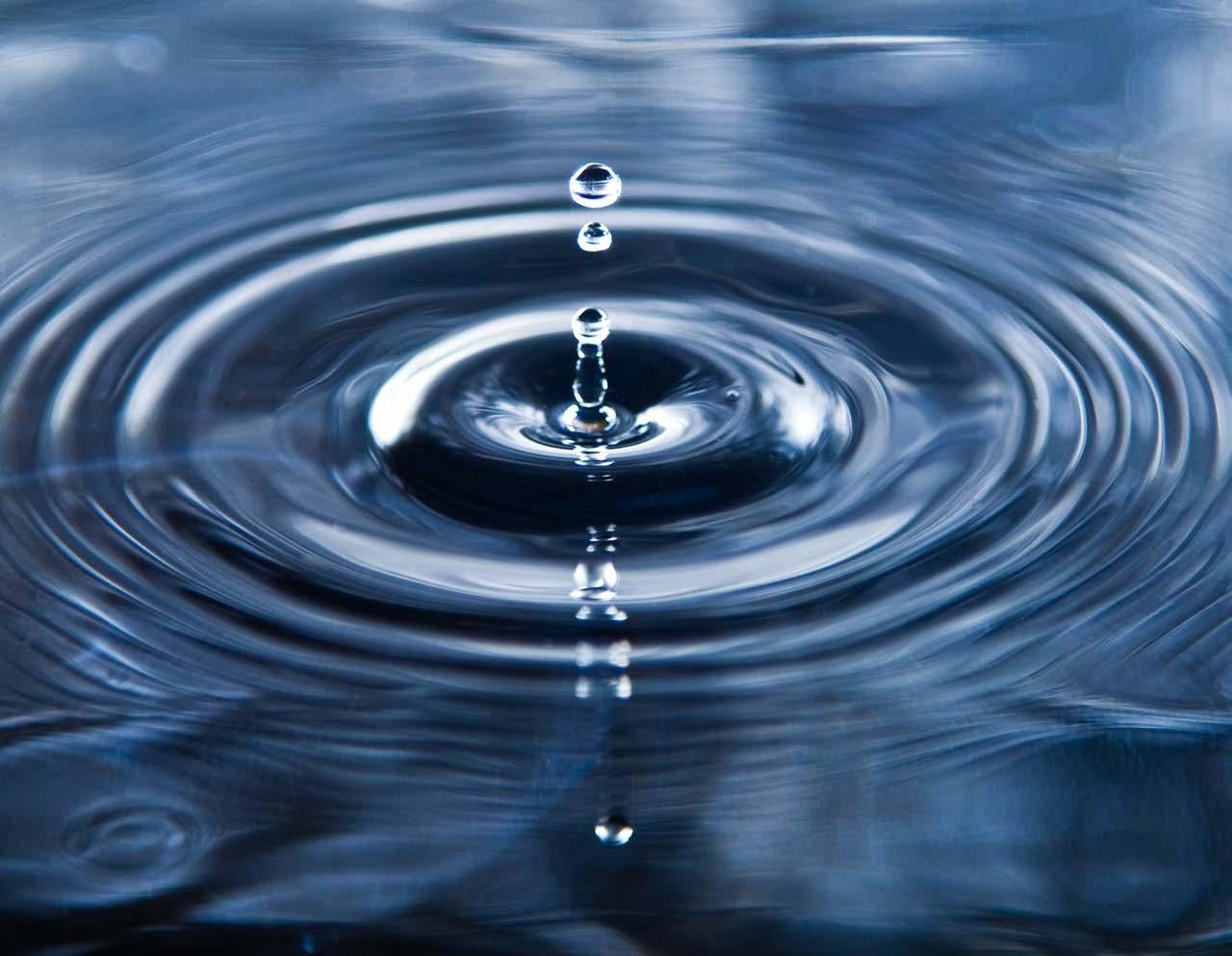 American employers are, in a reported trend driven by a number of Supreme Court decisions dating back to the early 1990s, increasingly requiring workers to sign mandatory arbitration agreements. According to one commentator, by the early 2000s the percentage of workers subjected to mandatory arbitration had risen from just over 2% (in 1992) to almost a quarter of the workforce. Since that time, workers subject to mandatory arbitration provisions has more than doubled, now exceeding 55%. Given all of this, one might think that in the year 2021, the law would be clear on what federal procedure applies when a defendant is moving to dismiss or stay a case and compel arbitration pursuant to an agreement to arbitrate. Not so. In fact, the federal courts are all over the map.

In McDonnel Grp., L.L.C. v. Great Lakes Ins. SE, UK Branch, 923 F.3d 427, 430 n.5 (5th Cir. 2019), the Fifth Circuit reiterated that it has not yet decided whether, under the Federal Rules of Civil Procedure (FRCP), a dismissal based on an arbitration provision is a dismissal for lack of subject matter jurisdiction under FRCP Rule 12(b) (1) or a dismissal for improper venue under Rule 12(b)(3).

In Neutra, Ltd. v. Terry (In re Acis Capital Mgmt., L.P.), 604 B.R. 484, 514-16 (N.D. Tex. 2019) (“Neutra”), the Northern District of Texas explained why Rule 12(b) (3) applies when a party seeks to stay or dismiss a pending lawsuit and compel arbitration. Challenging the denial of its motion to compel arbitration, Neutra Ltd. argued that arbitration agreements implicate the court’s subject matter jurisdiction. It relied on Gilbert v. Donahoe, 751 F.3d 303 (5th Cir. 2014), in which the Fifth Circuit held, “a district court lacks subject matter jurisdiction over a case and should dismiss it pursuant to Federal Rule of Civil Procedure 12(b)(1) when the parties’ dispute is subject to binding arbitration.”

The court in Neutra followed the reasoning in Ruiz, and expressly noted that the Federal Arbitration Act, 9 U.S.C. §§ 3-7, authorizes courts to issue orders compelling parties to arbitrate, orders compelling witnesses to appear in arbitrations, and orders staying proceedings pending arbitration. By contrast, when a court lacks subject matter jurisdiction (the contention for a motion under Rule 12(b)(1)), a court has no power to issue a stay order or any order besides an order dismissing the case. Thus, dismissals based on arbitration agreements cannot be dismissals for lack of subject matter jurisdiction under Rule 12(b)(1).

Other circuits, on the other hand, are certain that neither FRCP 12(b)(1) nor

Upon careful review of the relevant authority, we agree with the City that Baseline’s motion is properly analyzed under either Rule 12(b)(6) or Rule 56. To be sure, the motion does not sit squarely on all fours with either rule. We are nonetheless satisfied that, unlike the cases interpreting Rules 12(b)(1) or (b)(3), the legal authority does not forbid parties from using Rules 12(b)(6) or 56 to enforce an arbitration agreement. To the contrary, our sister circuits regularly employ Rules 12(b)(6) and 56 when deciding whether to compel arbitration.

2018), the district court in Oregon (Ninth Circuit) denied a motion to dismiss under Rule 12(b)(6) reasoning that a plaintiff is unlikely to plead the arbitration clause in the Complaint, and when that is the case, a defendant who seeks to rely on the arbitration agreement cannot present that agreement as a matter outside the pleadings. Thus, by process of elimination, the court in Munger said “[t]hat leaves a motion for summary judgment under Rule 56 as the best vehicle to enforce a valid and binding arbitration clause.” See also, Wilson v. Starbucks Corp., 385 F. Supp. 3d 557, 560 (E.D. Ky. 2019) and FCCI Ins. Co. v. Nicholas Cnty. Library, 2019 U.S. Dist. LEXIS 42156, at *13 (E.D. Ky. Mar. 15, 2019) (both concluding that if the court must consider matter outside the pleadings, only a summary judgment motion is proper).

As in the Fifth Circuit, the Oregon district court in Munger seemed to lament the fact that the Ninth Circuit had not yet expressly ruled on what procedure was appropriate: “Without further direction from the Ninth Circuit, I join the Seventh and Eighth Circuits and hold that enforcement of an arbitration clause is not jurisdictional and thus not properly the subject of a motion to dismiss under Rule 12(b)(1).”

As the Munger court noted, significant conflict exists among the various circuits as to the applicable procedure:

Until the Supreme Court addresses this issue further, or until there is an amendment to the rules, litigants and their counsel must pay close attention to the latest opinions from the federal circuit court and the particular district court where a case is pending and would do well to check how the judge in the particular case has ruled most recently. This is certainly one issue where engaging a USLAW affiliate firm with local knowledge can pay off.

Howard J. Klatsky is a senior partner with Fee, Smith, Sharp & Vitullo, LLP (working out of the Dallas office) and is head of the firm’s Commercial Litigation and Commercial Transactions Sections.

This story is from:
USLAW Magazine - Summer 2021
by USLAW NETWORK