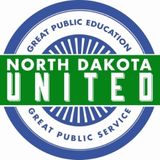 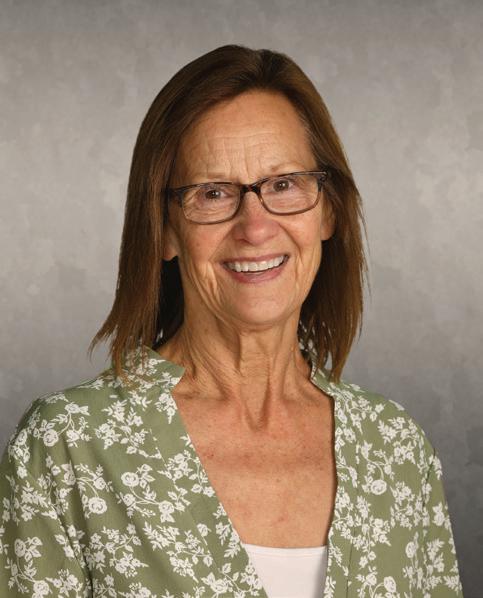 This bill would have created a COVID-19 relief grant program for essential workers.

HCR 3007 attempted to end the Governor’s state of emergency, which would have resulted in the end of critical education pandemic response policies. President Archuleta testified against this bill.

This bill creates a University System Capital Building Fund in the state treasury. Moneys in the fund will be used for all capital projects on ND universities, as overseen by the legislature and the State Board of Higher Education.

NDU members were perplexed when this bill first came to light during the 2019 session. While at first glance it seems to promote positive, democratic ideals: allow anyone on a higher education campus to have their own ideas and express them freely. However, we are concerned the bill has the potential to erode academic freedom by regulating what a professor can say during class time, even making them vulnerable to disciplinary action if they express their ideas. It also reduces the protections for student-on-student harassment.

President Archuleta testified against SB 2215, which is a power grab that could strip away local control over education, harm students, and hurt teachers by shrinking the amount of time for negotiating contracts. NDU was able to work to pass some amendments to make the bill better, but it still unfortunately passed the Senate on Feb. 16 by a vote of 37-10. We will continue to diligently fight this bill in the House.

HB 1311 would have removed restrictions on the locations an individual is allowed to carry a concealed weapon, thereby allowing concealed weapons in all publicly owned and operated buildings except those that meet all of the following criteria: serves a court, has a metal detector and an armed guard.

This bill would improve leave sharing for state employees. It failed in its original vote in the House chamber, but was reconsidered, amended, and eventually passed. It has already been heard in the Senate Finance & Taxation committee, where President Archuleta continued to offer NDU’s support.

All three of these bills increase the employee/ employer contributions to PERS in an effort to fully fund PERS. This issue has been ongoing for many sessions as previous legislatures have failed to cure the underfunding. HB 1342, which failed, would have increased the contributions by 1% each – similar to SB 2046, which is still viable. SB 2042 increased both employee and employer contributions by 5.12% each. NDU has supported bills such as these in the past to shore up PERS, but we have also been consistent in our message that pay raises must more than cover this increase.

HB 1398 mandates that the state and other political subdivisions may not require an employer to provide paid family leave. It is an unkind bill that fails to see the import and value of the family unit. President Archuleta testified in opposition to this bill in the House and will continue to do so on the Senate side.

President Archuleta testified in support of a paid family medical leave program. This bill has been amended into a study and passed the House.

This bill would have made a full-time temporary public employee eligible to receive full-time benefits after two years of employment. NDU testified in support, but this bill was ultimately withdrawn from consideration after it received an unfavorable recommendation from the Employee Benefits Program Committee.

HB 1075 eliminates the days that were set aside for the fall conference, giving the decision to local school districts. President Archuleta testified in support of this bill, and NDU will continue to monitor its passage through the Senate.

This bill would have appropriated $3 million to expand the teacher support program for 1st and 2nd year teachers.

This bill directs legislative management to consider a study on teachers’ out-of-pocket classroom expenses. Should it be passed in the Senate, this bill is not a guarantee that such a study will occur, but NDU will certainly be pushing for action.

Diverts Funding from Public Schools to Private and Homeschools

In an already resource-tight legislative session, HB 1281 could divert much-needed funding from public schools to private and homeschools. Fewer dollars for public schools could mean larger class sizes and heavier workloads or even higher property taxes. Diverting resources from classrooms would add to the stress and burnout driving teachers away from classrooms and their students. NDU will diligently fight this bill in the Senate.

NDU opposed this bill due to our strongly held belief that public funding should go solely to public schools.

Alternative Curriculum Outside the Classroom

President Archuleta provided testimony, focused on the importance of the teacher’s role in developing curriculum, in support of this bill. It was amended before passing the House.

President Archuleta testified in support of this bill, which was originally written to provide funding for breakfast and lunch for all K-12 students. It was amended into a study by the House Education Committee.

SB 2229 would have provided for student teacher scholarships in geographic areas identified as teacher shortage or critical need.

Yet another voucher bill, this one masquerading as a tax credit. In a win for public education, SB 2288 failed in the Senate.

SB 2257 would have provided a $3.5 million appropriation to the ND Department of Public Instruction to provide grants to school districts to establish after-school programs.