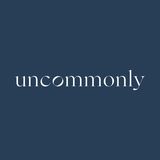 from GOODWOOD SPRING 2020
by Uncommonly 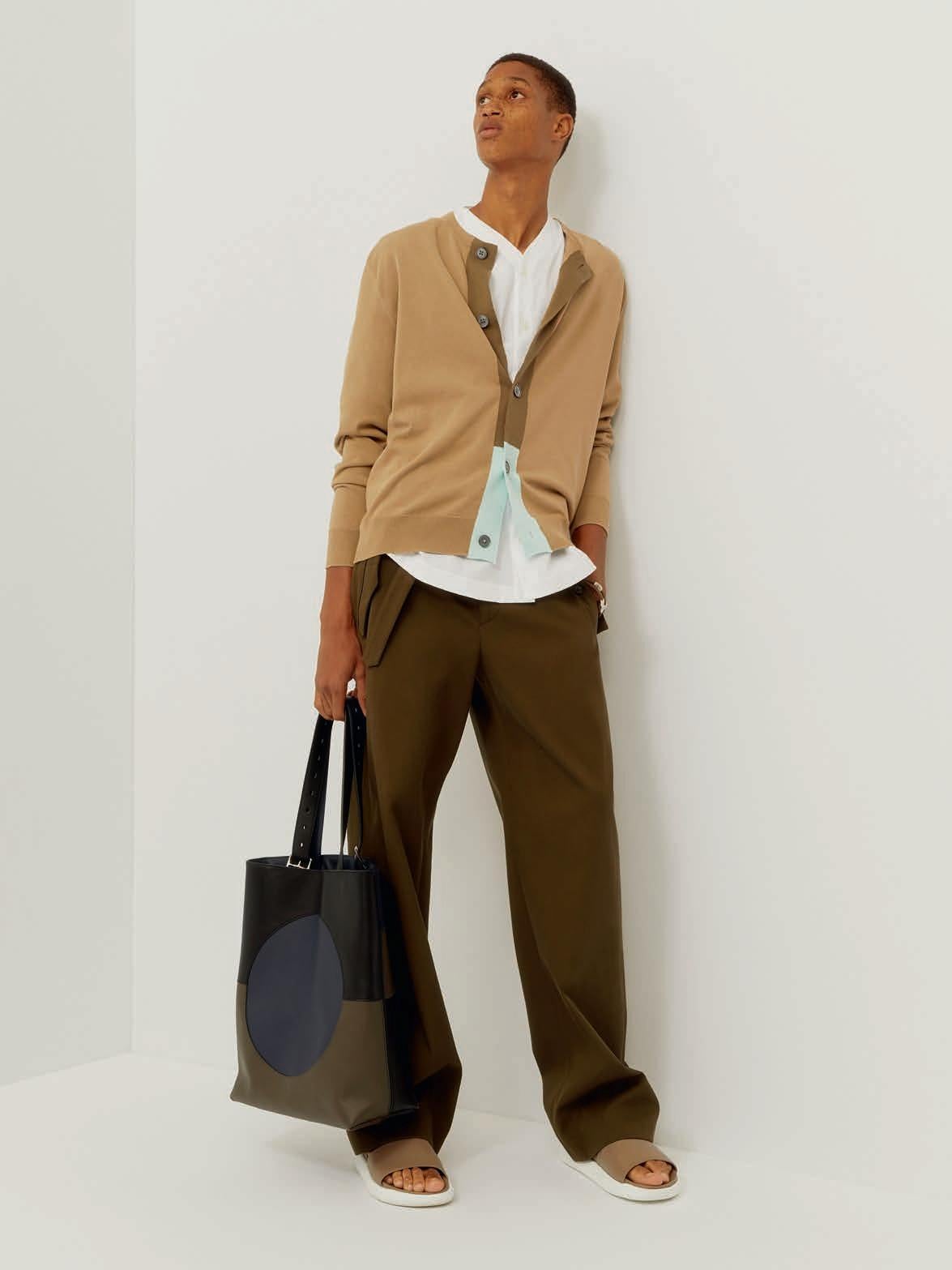 Cut yourself some slack

FRAMED BY A CLOUDLESS BLUE SKY and the racing-green grass airfield, the horizontal white form of the redesigned Goodwood Aerodrome building on the Goodwood Estate looks streamlined, pared-back. Yet such simplicity belies the building’s sophisticated influences. According to Richard Jobson, a founding director of Design Engine Architects, the practice that remodelled the building, it is inspired by the clean-lined modernist architecture of Ludwig Mies van der Rohe. A director of the Bauhaus German design school, Mies (as he was snappily known) is famed for his dictum “less is more” and for his elegant design of the German Pavilion at the 1929 International Exposition in Barcelona. Like his pavilion, the aerodrome is a low-rise, generously glazed structure.

Intertwined with this is the history of Goodwood, where the association with aviation began during the First World War, when the 9th Duke of Richmond – then just a boy – would spend hours with his brother watching the planes landing and taking off from the Royal Flying Corps airfield at nearby Tangmere. Then, between the wars, the Duke, popularly known as Freddie March and then Freddie Richmond, co-founded the aeronautical engineering business Hordern-Richmond, storing his planes in a distinctly un-modernistlooking hangar complete with a thatched roof. During the Second World War the current airfield was established as RAF Westhampnett, initially a satellite field attached to what was by then known as RAF Tangmere. It was here that war hero Group Captain Douglas Bader took off on his last wartime mission in 1941. As documented in the 1956 biopic, Reach for the Sky, Bader’s Spitfire was shot down and he was taken prisoner in France. In 2001, Freddie’s son, Charles GordonLennox, father of the current Duke of Richmond, commissioned sculptor Kenneth Potts to immortalise the flying ace with a statue near the airfield, the perimeter of which had formed the celebrated Goodwood Motor Circuit from the late 1940s to the mid-1960s.

This sporting heritage ties in perfectly with the aerodrome’s sleek modernist style. After all, modernists revered the aerodynamic forms of 20th-century cars and aircraft. Such was the desire for a superbly designed aerodrome that an earlier iteration was dropped. “Originally there was a ragbag of wooden buildings in poor condition,” says Jobson. “We had to radically redesign the building we inherited, taking it back to its concrete frame.”

The original single-storey structure boasted a cantilevered roof in the modernist idiom, but this needed renovating. “We reinforced the roof and added a raised platform with porcelain tiles,” adds Jobson. The overhanging roof now provides shade for the outdoor café area that looks out on the airfield and doubles as a roof terrace, a popular space for champagne parties.

The aerodrome fulfils many functions. Partly intended as a convenient airfield for European visitors to Goodwood, it houses the aforementioned café, which is open to flying club members and the public, a state-of-the-art flying school and offices for staff who run the aerodrome and organise flights. Two new north- and south-facing extensions were also added to screen or house key services.

“The redesigned building references the 1930s to the 1950s,” says Jobson, whose practice has offices in Winchester, Exeter and London.

The airfield was established during the Second World War... it was here that Group Captain Douglas Bader took off on his last wartime mission

Design Engine Architects has won many accolades, including the 2008 RIBA International Award for its design of the British Embassy in Yemen, and the RIBA National Award for its John Henry Brookes Building at Oxford Brookes University, also nominated for the Stirling Prize, in 2014.

The aerodrome’s white rendered exterior nods to modernist villas, as do its huge sliding brise-soleil – structures with horizontal larch slats that shield the building from strong sunlight and keep its interior cool. In winter, if closed, they retain warmth indoors. Modernist architect par excellence Le Corbusier featured these in his Palace of Assembly building in Chandigarh, India.

“We re-glazed the entire façade to improve the acoustics inside – essential with noisy aircraft nearby,” continues Jobson. “Parts of the interior were carpeted, too.” The previous structure was open-plan and cavernous, casually subdivided into areas by furniture. The new interior is organised into spaces with distinct functions, although the layout is flexible, with sliding walls allowing spaces to be closed off when necessary. Dark wood walls punctuate the space, creating

48 borders that demarcate spaces without physically separating them. A restricted palette of materials in neutral tones used indoors has a pleasingly unifying effect.

The interior is easy to navigate. The entrance, at the centre of the aerodrome, houses a welcoming reception. The Bader sculpture has been repositioned near it, as if ushering visitors towards the building. As you enter it, to the left is the café, to the right are the offices, while the flying school occupies rooms on both sides. The flying school incorporates a radio tuition room where pilots teach flying techniques and debriefing rooms where pupils are given oneon-one feedback about their flying.

Design Engine has respected the aerodrome’s modernist heritage, Jobson stresses. The streamlined aesthetic of its architecture is mirrored by its interior and furniture, while Standard chairs made of wood and metal – designed in the 1930s by French architect Jean Prouvé – grace the café’s interior. “Overall,” says Jobson, “we wanted to emphasise the functional aspects of the building and so pay homage to the Bauhaus philosophy of using materials honestly.”

This story is from:
GOODWOOD SPRING 2020
by Uncommonly