Kondomeriet has got something for everyone 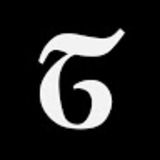 from TT02 English
by Tuntreet 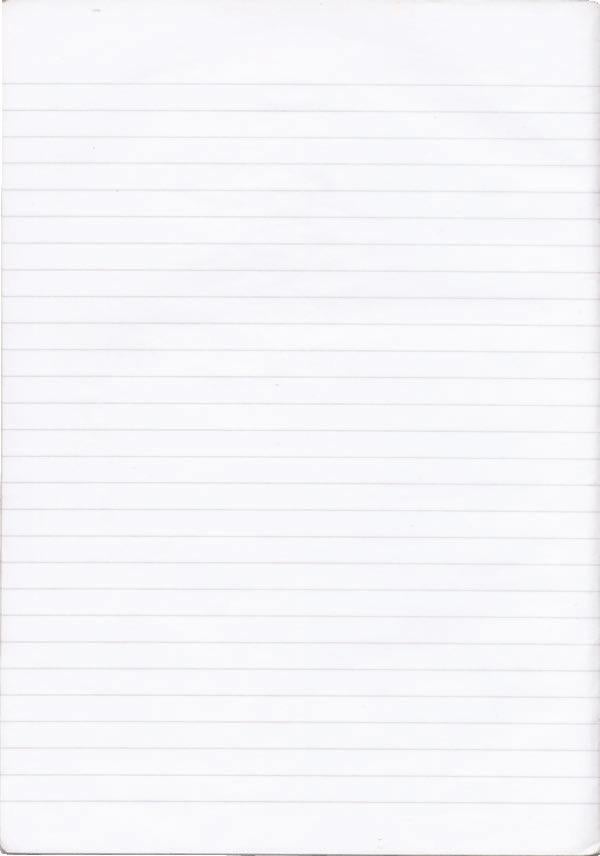 Tips for a fun and educational...

During sex-week at Samfunnet, it was the sex shop Kondomeriet’s turn to talk at Tirsdagspåfyll. Halvors hybel was filled with people, but there are probably even more people who would like to know what was said that evening. There were two representatives from Kondomeriet present, and they gave an introduction in sex toys and their best-selling items.

In the category “For her”, Womanizer has in recent years been a huge hit, as it differs from other vibrators. The Womanizer uses pulses that stimulates the 8000 nerves found in the clitoris. The Rabbit is also a best seller, after it was made famous through its appearance in “Sex and the City” in 1998. In the category “For him” the Fleshlight and penis vibrators are the most sold.

Don’t forget that you can recycle your used sex toy at Kondomeriet and get -20% off your next purchase!

has something for everyone!

75% f women depend on clitoral stimuli to achieve an orgasm

More than half of women have faked on orgasm

The most common sexual fantasy is bondage

The brand “Kondomeriet” is as known to Norwegians as “Coca-Cola”

I have long been annoyed with something I consider bad manners at Samfunnet. It’s about those who have long conversations during concerts and shows happening at Samfunnet in Ås.

Quiet! When a band is on stage playing it can sometimes be difficult to hear the music or the lyrics. This is not just the fault of the sound system in Aud Max and Festsalen, but also the group of students standing around shouting at each other from several meters away. Is it really too much to ask them to please respect the artist and the people listening?

If you’re going to speak to your friends, there are plenty of suitable places at Samfunnet where they’re not holding a concert. For example the Bodega or in Johannes. It is also much easier to hear what the other person is saying when they don’t have to compete with the lead singer, the band, or the person entertaining. I perfectly understand if you want to comment on something to your friend, or ask if they want another beer. This is not the problem. The problem are the long conversations lasting several minutes that could have taken place somewhere else.

Thanks! My issue with this became very clear when I was at a show with Dag Sørås, and someone shushed the people chatting during the show. I was genuinely happy to see people standing together to make the chatterboxes stay quiet. People wanted to experience the show, and when someone disrupts it’s nice to see them get corrected. To you, who shush people chatting about their dinner plans while others are trying to pay attention, thank you.

Did you get the economy grade yet? Yep, got it yesterday!

Backstage, the wine glasses are half empty, the guitars are tuned, and the spirit is high. According to the band the room is too bright, but that doesn’t stop them from beaming even brighter when they speak about their great passion: music.

A new beginning The members of Valentourettes started playing together a long time ago (“It feels like at least 80 years”, one utters jokingly from a corner), and they are the remaining active members who played along with Joachim Nielsen, both in “Jokke & Valentinerne” and “Jokke Med Tourettes”. Frontman Jokke passed away in 2000, and this brought the musical careers of the other members to a temporary holt. Valentourettes was formed in 2003, at complete random, when the members were booked as backing band at the Stavanger Punk Rock Festival. This proved to be a great success, and they ended up playing a few more venues, finding that the enthusiasm for Jokke’s music was still very much alive. And thus, the journey began anew – this time as a tribute band.

Classics are classics When I asked the band if they had a favorite song to play, they looked as if they had fallen from the moon. Apparently, it wasn’t reasonable to ask them to pick one song, but after some reflection they agreed that it depends on the atmosphere of the crowd. Usually it’s “Spenn” that brings forth the best reactions, and maybe that makes it the most fun song to play? Other times it’s “Action”, but the entire setlist is so good that it’s difficult to choose. For the past 17 years they’ve played more or less the same songs every time, and they’ve done about 550 concerts with the same set. “After all, we love Jokke as much as the rest of the Norwegian people, and you shouldn’t screw with things that already work well.”

“Ut på tur, aldri sur” – Never a bad mood when out on a trip The committed fans, as well as the life on tour, was some of the best parts, the members insisted. Free alcohol was a plus (as proved by them being rather tipsy on wine from Samfunnet, which I was warned about as I was accompanied backstage for the interview), and also being able to just take off in the morning. “Waking up and knowing you’ll see new places and play on new stages is the best, and it’s never the same even though it’s the same songs”. It’s also quite the exercise to play for one and a half hour, and despite being well over 50 they felt hearty as ever. Having played together for so long they’ve seen a thing or two while touring, but they claimed that the most memorable moment happened last time they were in Ås. The drummer had supposedly been beaten up and gotten a concussion, and the sound engineer (“the unofficial fifth member”) had to step in as drummer. Despite the continuously increasing tempo, they got through all the songs in one piece, and they’ve never finished a set quicker, neither before nor since then.

More exciting times to come In addition to playing in Valentourettes all the members release albums with other bands, but the homage to Jokke will always be their center of attention. This year alone they’ve planned over 50 concerts (bringing them up to 600 times with the same setlist, they express with different levels of enthusiasm), and they have no plan of retiring anytime soon. “As long as Joachim’s family wants us to, we’ll keep on playing”, they conclude.

This story is from:
TT02 English
by Tuntreet