from Toy World Magazine May 2022
by TOYWORLD MAGAZINE 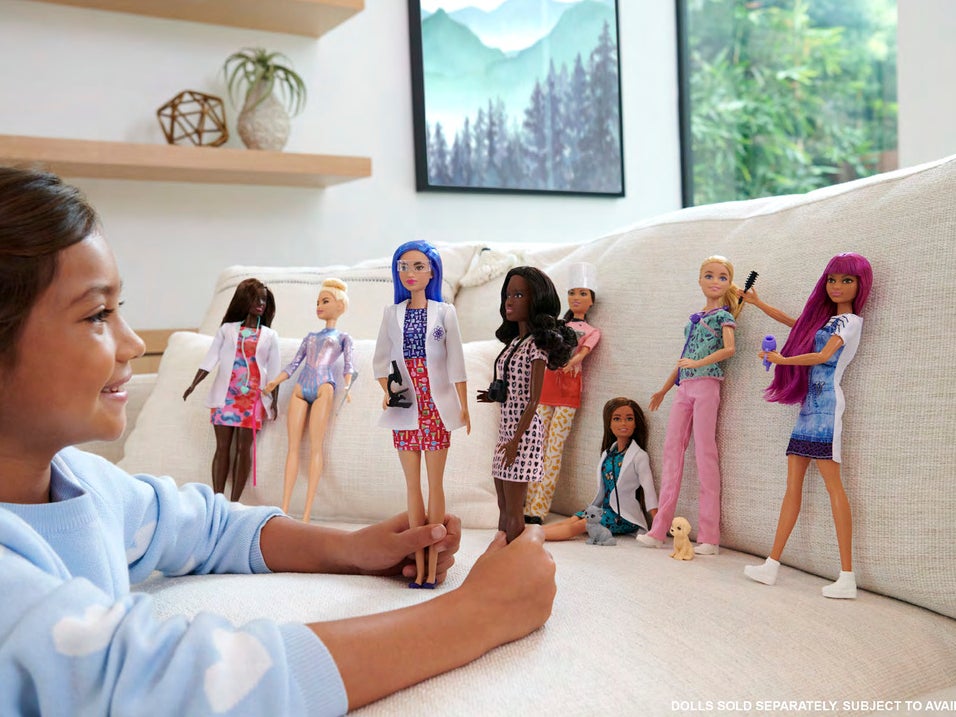 Adam Higginson, display assistant at Playmobil, talks to Sam Giltrow about his 20 years of bringing the models to life and supporting retailers with the company’s eye-catching campaigns.

A window display is often the first impression a customer will get of a retail store, and attractive shop fronts can play a key role in driving footfall. So it is vital they are eyecatching, creative and form a talking point if they are to create the greatest impact.

Playmobil’s Adam Higginson knows this only too well, having created myriad masterpieces in his 20 years as a display assistant with the company, something he tells Toy World he fell into almost by accident.

Adam’s lengthy career has seen him not only providing support for independent retailers, but also travelling to spread the Playmobil name far and wide on roadshows and at festivals. He told us that his customer skills were first honed in the hotel and catering trade. He then took a year out to travel around Europe and when he returned, was asked by a friend if he wanted a job working for a toy company. “Little did I know I’d still be there 20 years later,” he says with pride.

Adam garnered his display and merchandising experience under the guidance of legendary display manager Kingsley Li, while based at the company warehouse near its Basildon offices, before the warehouse was moved to Suffolk and then to the Midlands, where Adam is now based.

After two decades, he says he has seen many changes, one of the main ones being that he’s not solely dedicating his time to in-store displays as he used to.

“Space in shops is now so valuable that people are keen to get as much stock in as possible and sometimes that means that display space is forced to give way,” he says. “I used to have a lot more guaranteed windows that Playmobil would retain and we would refresh them all the time, but that is getting much less common, because sadly there are fewer toy shops.”

However, new markets have emerged for Playmobil such as garden centres and summer festivals, and Adam is finding different areas where he can get creative.

No day is typical, he says, and though the nature of the work doesn’t necessarily change, every shop and account is different. “It depends on the size of the window, the size of the shop and what they have in stock. Around 99% of our display equipment comes from Germany but I treat each customer individually; I can adapt things and create my own displays, so they are more bespoke. It might be that I can only put in a small window display, or a shelf tank, or a pop-up pillar. I’ll use that space as best as I can, to maximum effect. It’s a free service that Playmobil offers its stockists.”

Adam sees his job as being a vital part of Playmobil’s support for retailers. “I like helping people,” he states. “Even after all these years, when I see Playmobil out of the box, I’m reminded that it is such an amazing product, and that is why I have stayed for so long. I truly believe in the product, it’s so well made and great for firing children’s imaginations.”

Adam has seen changes in the product itself over the years. When Playmobil was first launched, Adam says that owner Horst Brandstӓtter did not believe in licensed product. Now, the range includes numerous licensed properties such as James Bond, Star Trek and The A-Team.

“I’m a bit more of a traditionalist – I like the pony farms and the police stations – but some of the new stuff we are doing is fantastic and I’m glad we have got into the licensed market,” he says. “It opens up even more play possibilities.”

Of the themes and ranges Adam has most enjoyed installing, he says knights and dinosaurs are some of the most striking lines that Playmobil produces. “The best toy fair stand we built was probably the western fort with huge lookout tower,” he says, admitting he also has a soft spot for the more recent Ghostbusters and VW campaigns.

Favourite accounts he has worked on range from Banfords of Bude to Crumtons of Bangor in Northern Ireland. Adam puts this down to the owners’ “immense passion” for Playmobil. “I will also miss visiting Silly Billy’s Toy Shop in Hebden Bridge, which recently closed,” he adds.

Adam is currently travelling the UK, working on displays for new pony and country ranges. For the summer, the new Tropical Aqua Park play theme is being introduced, which Adam believes will be very popular. With the easing of Covid restrictions, he is also looking forward to getting back out to roadshows and festivals.

One of the highlights of his calendar, however, is London Toy Fair which was missed this year as Playmobil wasn’t exhibiting. It’s a special place, he says, and was made even more so by a strong friendship with German colleague Thomas Preissler, the main stand builder for trade shows with whom Adam had worked since he started at Playmobil. Sadly Thomas died last year, and Adam says he will be greatly missed. “He was a great man, a brilliant craftsman and a dear friend. Toy Fair just won’t be the same without him.”

Adam is thankful for his two decades with Playmobil and says it has been a great company to work for. He was kindly granted time off work recently to take part in a five-day round trip taking aid to Ukrainian refugees in Poland. “It was a humbling experience and worth every mile,” he says.

Looking ahead, he says he is excited to see what new product Playmobil comes up with and to working with retailers to ensure they get the best out of displays and merchandising.

“You can build a display, but half of my job is earning trust and building a rapport with the customers so that they get the best out of the Playmobil range. I feel that they do trust me, and I just love my job.”

This story is from:
Toy World Magazine May 2022
by TOYWORLD MAGAZINE