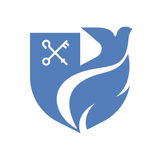 from The Anglican, January 2021
by Anglican Diocese of Toronto 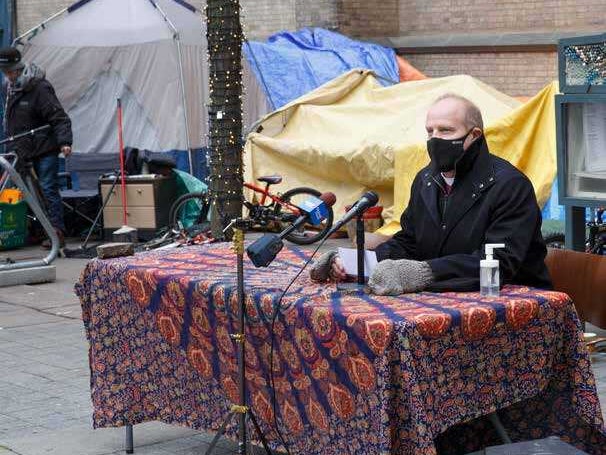 Bishop Asbil speaks out on hou...

EARLY in 2020, in a pastoral letter to vestries, Bishop Andrew Asbil challenged the diocese to take climate action.

“We are asking you to consider being good stewards of creation as we grapple with the growing climate emergency,” he wrote. “We invite you to consider setting a goal to reduce our collective carbon footprint.”

Beverley Dowling, a parishioner at St. George, Pickering Village, took up the bishop’s challenge by looking at what she could do in her own community. In Pickering, thousands of acres of land are owned by the federal government for the purpose of building an airport, but Ms. Dowling says there is no need for one.

“That land is prime agricultural land,” she says. “So, I just decided to start a petition.”

The petition, launched on Oct. 15, asks that Parks Canada be the agricultural custodian of the lands. In the first week, it gained 300 signatures. More than 900 people have signed the petition. If successful, the changes the petition is asking for would allow the lands to continue to be used to grow food for surrounding cities and communities.

“The biggest city in the country gets most of its food from other places, but most people in Toronto have no idea how important farmland is,” she says.

In addition to providing food to the surrounding communities, local agricultural lands would help cut down the carbon footprint of the produce sent to bigger cities by reducing the distance it would need to travel, she says. “The longer the mode of transportation, the more energy it takes to get there.”

There is not a business case for an airport in Pickering now, she says, and developing the airport on the lands would take away the option of using it as farmland and potentially disrupt the surrounding ecosystem.

“When you take thousands of acres of farmland and pave over it, you can never bring it back,” she says. “We’re going to have an absence of what nature has created to protect the Earth.”

Ms. Dowling is not against building new airports, but she says their development should be considered alongside environmental preservation. It’s that concern for creation that inspired her initiative.

“We don’t realize the importance of these things until they affect us,” she says. “We forget sometimes that the environment is something to be treasured.”

Caring for the environment in one place helps promote a better global climate, she says. While the petition seeks to protect lands in Pickering, the benefits would be seen in the region, the country and the world, she says.

“We need to be in communion with the Earth,” she says. “We’re all spinning around on this small planet.”

This story is from:
The Anglican, January 2021
by Anglican Diocese of Toronto