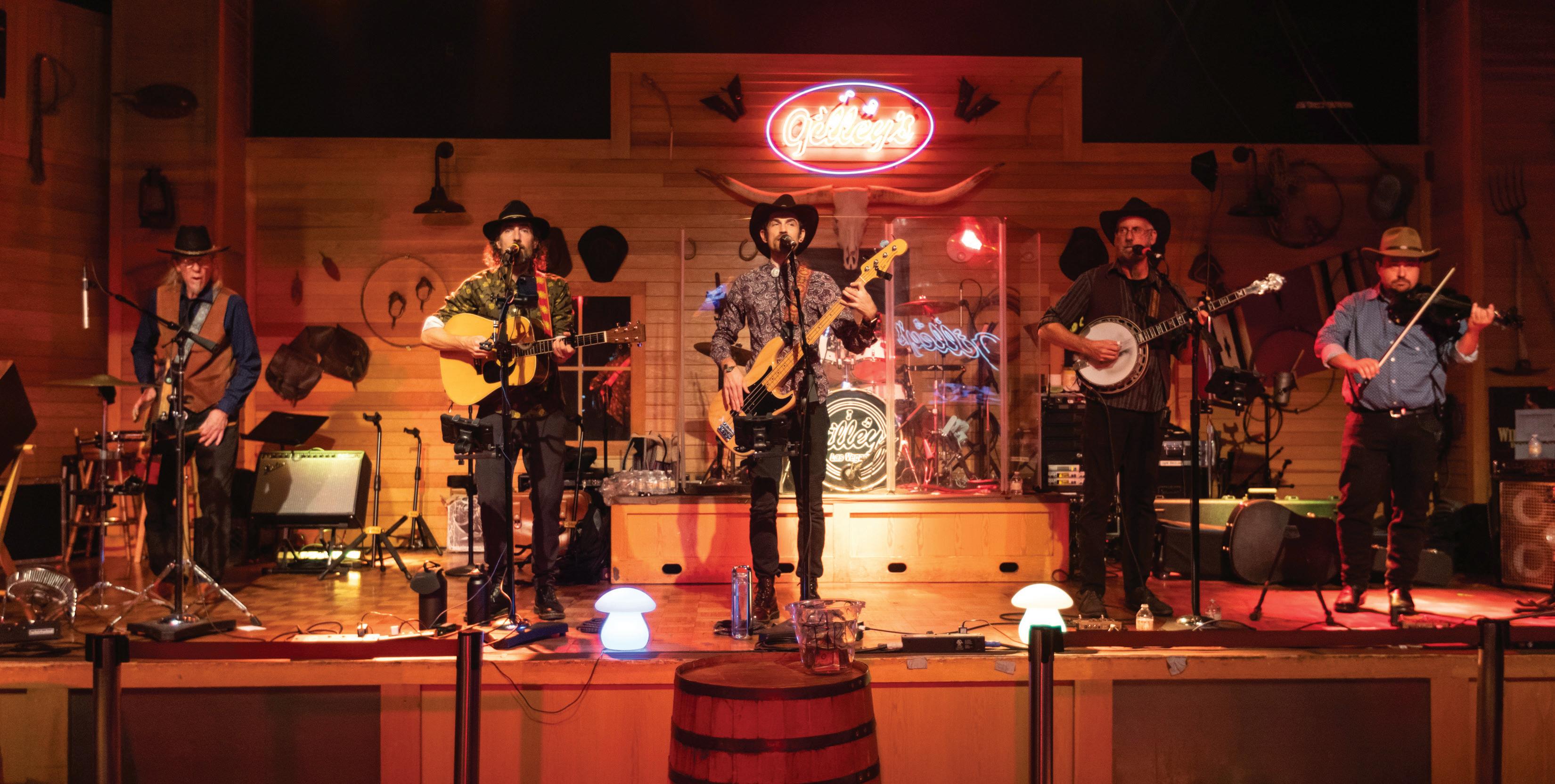 Sehba Sarwar grew up in Karachi, Pakistan, and authored “Black Wings.” Her installation, “On Belonging,” debuts in Pasadena on October 8.

Sehba Sarwar is passionate about creating art to help break down borders.

Her latest piece is “On Belonging,” a site-specific art installation celebrating her individual artist award for 2019-20 from Pasadena’s Cultural Affairs Division.

“My focus was on migration, movement and displacement, because that’s the theme of my memoir as well as my work,” she says about her in-process memoir.

Due to the pandemic, the project was delayed. From Friday, October 8, to Monday, October 25, community members can now view “On Belonging” in Memorial Park, 85 E. Holly Street; McDonald Park, 1000 Mountain Street; and Victory Park, 2575 Paloma Street.

“I’m happy to have the work showcased in multiple spaces and to get promotional support from the Armory so that the installations can be launched at ArtNight,” she says.

The project was funded in part by Pasadena Arts & Culture Commission and Pasadena’s Cultural Affairs Division and co-sponsored by Armory Center for the Arts.

Five trees will be draped with an indigo and red block-printed cloth known as an ajrak that Sarwar brought to the United States from Sindh, her home province in Pakistan.

The exhibit mirrors the Sufi tradition of using beads, fabric paper and thread to transform trees into shrines and spaces for meditation.

“Ajrak, the fabric I use for wrapping, is an integral part of the project,” Sarwar says. “It’s from a province in Pakistan called Sindh; my hometown Karachi is the capital.

“My mother shipped it to me. I’m transnational, and a lot of the work that I create is from found objects in Pakistan and the United States. I mix them together. Ajrak is also common to the Indian states of Gujarat and Rajasthan bordering Sindh.”

Because Pasadena parks have low-hanging branches on their trees, Sarwar will work with local volunteers, friends and family to build the installations. Previously, crews were needed to climb the trees and wrap components to secure the art.

“This year, my mother is also visiting me from Pakistan,” she says.

“I hadn’t seen her for two years because of the pandemic. I asked her to stay on longer so she could help me with the stitching and hanging. She’s been helpful all along — she sent the fabric to me from Karachi the first time and flew to Houston to help along with my sister. They were both in Boston at the time.”

“On Belonging” features text and drawings by Pasadena community members as well as students from Pasadena and Blair high schools.

The Pasadena installations are different from past iterations, in terms of the region elements, as well as questions Sarwar asked the participants.

The cards reflect their answers to her question on “Where they found comfort and a sense of belonging during the pandemic.” In addition, Sarwar had participants note the location of their mother’s or direct relative’s birth and discovered many were from other countries.

In May, Sarwar began visiting Pasadena and Blair high schools classes to collect cards. She coupled those with cards returned by friends and neighbors.

“The community responses underscore the fact that migration cannot be stopped no matter how many walls are built, and blockades are created at seaports and airports,” Sarwar says. “Also, I am conscious of the land on which the installation is placed as belonging to the Tongva nation. Land, untold histories, found and sought objects are all part of my work.”

The installation debuted in Houston after which she installed “On Belonging” in Claremont on a 100-year-old carob tree at Scripps College.

She encourages guests to touch and read the cards and reflect upon their history and migration patterns.

“‘On Belonging’ is dedicated to global communities and refugees who resist walls, borders and checkpoints.”

This story is from:
Arroyo Monthly October 2021
by Times Media Group