DIANDRA MARIE IS "ONE TO WATCH!" 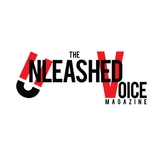 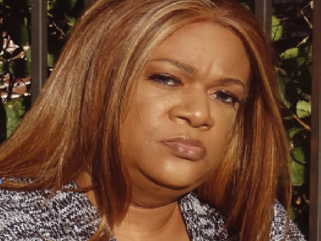 Meet Diandra Marie: on amplifying Black, queer, and transgender voices. She is also committed to using her voice to reduce stigma surrounding mental illness. In addition to covering events, curating experiences, and producing an assortment of web series, interviews, and promos, Diandra Marie has completed two documentary short films: Strength Faith Courage: Conquering Lupus and Psych Nah, I Am NOT My Mental Illness. Her most recent project, Oh, Black Woman, includes both a videographer, cinematographer, content creator, mental health advocate, and “A Creator of Limitless Visions.”

This highly energetic visionary has a longstanding history in performance and media. Whether it was dancing, acting in local theater plays, or rapping in various talent shows, Diandra Marie spent her childhood and teenage years finetuning her creative expression. Her knack for displaying her talent soon short film and an interview series highlighting the diversity of Black women’s narratives. This array of poignant content has landed her features in the Lesbionyx blog, Newark International Film Festival, Mental Health Film Festival, and Queen City Film Festival. Just recently, she began a partnership with BronxNet, thereby greatly enhancing her global reach. She maintains a social media presence aimed at spreading “love and light,” immerses herself in digital content creation, and keeps her developed into a blossoming radio personality. Her first radio show, Baby Di Radio, was cast on Blog Talk Radio where she interviewed VH1 reality show personalities and cast members of the Nickelodeon hit series Victorious!.

These early seeds of self-expression have blossomed and continuously bear fruit. Diandra Marie, now a full-blown innovative gift that keep on giving, has been persistent in developing an impressive canon of content with a focus hands in filmmaking.

As Creative Director of Limitless Visions, LLC, Diandra Marie is also passionate about working with like-minded entities to develop and execute their media projects. The media world is up for the taking, and Diandra Marie has first dibs. If you are not already familiar, get your life! She may be able to help you bring your visions to life, too.