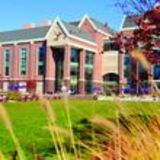 from The Scranton Journal Spring 2022
by The University of Scranton

from 'The Scranton Journal Spring 2022' 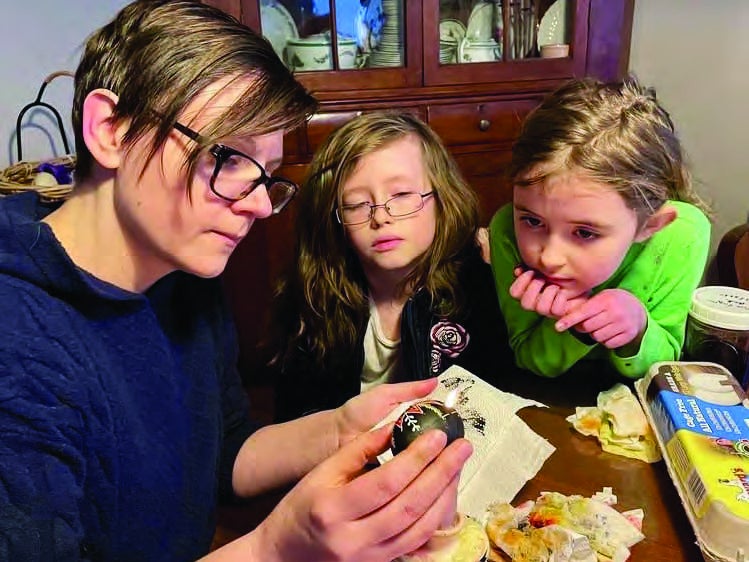 Joseph T. Doyle, CPA ’69, has spent his life navigating the shifting currents of change, so he is more familiar with it than most. He credits some of his considerable success to his willingness to embrace the blessings and break through the barriers of change.

“When opportunity presented itself and made sense, I took it, and it really helped my career,” he said in reference to a professional life that included executivelevel stints at Peat Marwick Mitchell, General Dynamics and Westinghouse that saw him change cities about every three years for 25 years. “They weren’t afraid to ask me to move,” he said with a laugh.

When Doyle and his wife, Judy, made a gift of a life insurance policy to endow The St. Robert Bellarmine, S.J., chair in the Catholic Intellectual Tradition, they did so to honor the legacy of Bellarmine, a theologian whose encounters with Galileo during the heliocentricity controversy struck a chord with Doyle.

“(Bellarmine) knew the Church had to continue to be supported, he knew the Church men were definitely wrong and needed to change, and he was a vehicle for that change,” he said. “Managing change was a theme of my career.”

The Erdenheim native was initially a promising student at Bishop McDevitt High School, but after his parents’ marriage broke up, his grades suffered, and he began to see basketball as an easier route to college. During his senior year, however, Doyle was stricken with pericarditis, an infection of the sac surrounding the heart that kept him rotating from the bench to the court and back for the next two years. After re-dedicating himself academically, Doyle was accepted at Scranton, where he chose to study accounting for practical reasons.

“We were very poor,” he said of his family growing up. “I didn’t know any accountants who were poor.”

Studying under accounting professors John McLean ’40, Joseph Zandarski, Ph.D. ’51, and Daniel Houlihan, Esq., left an indelible impression upon him. “They were role models with a capital ‘R,’” he said. He also struck up a friendship with the Rev. Joseph A. Rock, S.J., then-academic vice president of the University. He eventually went out for the basketball team and played for a few weeks before a physical exam exiled him from the court. During the summers, he worked overtime in a box factory to support his expenses. During his junior year, he began dating Judy Hines, who worked in Scranton’s

financial aid office; the two became engaged shortly after graduation and were married in April of 1970.

After a 17-year stint at Peat Marwick Mitchell, where he rose to partner-in-charge of its Pittsburgh office, Doyle spent eight years as an executive at General Dynamics before joining the Allison Engine Company, and, later, Westinghouse. Ultimately, he struck out on his own as a consultant.

Along the way, the couple welcomed two adopted (Beth and Kevin) and two biological (Colleen and Mark ’07) children into their family; eventually, those children blessed them with seven grandchildren. Today, Joseph and Judy reside in Alexandria, Virginia.

Doyle never forgot his roots, and he often focused on creating opportunities for others. He endowed The Judith A. Doyle Scholarship at the University to honor Judy and help future students in financial need, and he also created The Mary and Dana Silvon Memorial Scholarship to honor Judy’s sister, Mary, and her daughter, Dana, who both tragically died of sudden illnesses.

And, as a member of the University’s Board of Trustees in the mid-aughts, he helped guide Scranton through a period of rapid change, something Bellarmine would have appreciated.

Bellarmine’s “assignment was a lot more difficult than the ones I’ve had, but he didn’t shrink from it,” he said. “We have that in common.”

This story is from:
The Scranton Journal Spring 2022
by The University of Scranton