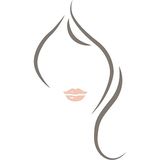 from The Franchise Woman January/February Issue
by thefranchisewoman

from 'The Franchise Woman January/February Issue' 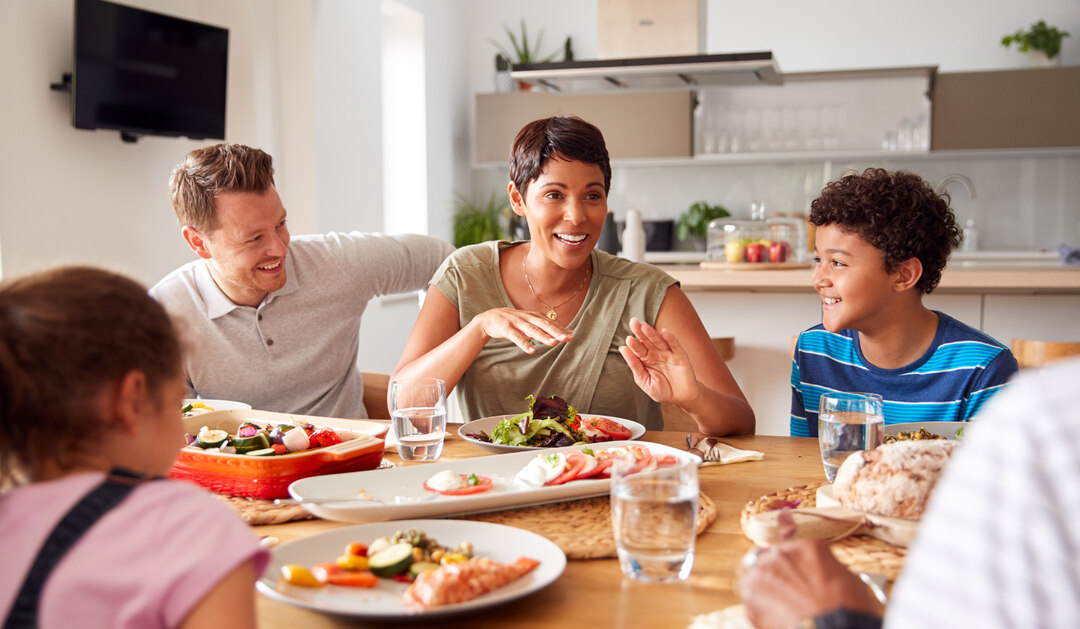 Searching for the Unicorn of W...

One of the most important decisions a franchisor must make is what type of franchise model to offer. The decision to go with one over another is strategic and requires a franchisor to consider how they want to expand their franchise

and what type of operators they want to have. There are four main types of franchise models for business format franchising: Single Unit, MultiUnit Development, Conversion, and Master Franchise.

In this franchise model, the franchisor sells a franchisee the right to develop multiple locations within a designated territory. This is also known as an Area Development Franchise. Here, the area developer is typically granted an exclusive area in which to develop a specified number of franchised businesses pursuant to a negotiated schedule. The appeal for franchisees is that they can develop several franchises in a region to take advantage of market conditions, increase revenue quickly, improve efficiencies or reduce costs by running multiple local businesses. Franchisors benefit from having fewer franchisees to manage, receiving some compensation upfront in consideration for holding the territory open for the area developer, and expanding their franchise more rapidly. With a multi-unit offering, the franchisee (and/or developer) signs a franchise agreement for the first location as well as a development agreement pursuant to which the additional franchises will be developed. However, when it comes time to develop each additional franchise, the franchisee will also sign a separate franchise agreement for each such franchise. Multi-Unit Development

A conversion franchise is used when a franchisee already has an existing operating business but wants to convert it into a franchise. For example, a restaurant owner wants to buy the right to use the name and franchise system of a well-known restaurant franchise. The franchisee will likely have to make changes to its business, including a name change, possible renovations, new computer systems, etc. The franchisor will likely benefit from a quicker launch of the location. The franchisee may also have an established customer base which means more revenue for both parties.

Before preparing the FDD, franchisors should consider which franchise model to offer and develop an appropriate business expansion plan. This decision about a franchise model will affect the FDD significantly and may require preparation of additional disclosure documents and/ or agreements. Before you decide which one is best for your franchise, consult an experienced franchise attorney to evaluate the advantages and disadvantages based on your goals for your business and prepare the documents you need to protect your interests.

This story is from:
The Franchise Woman January/February Issue
by thefranchisewoman