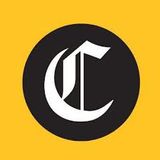 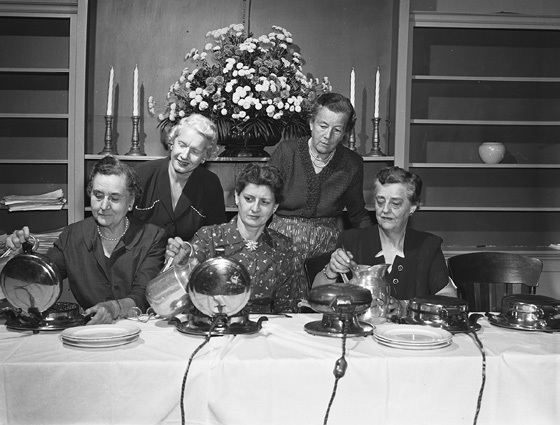 'XEN: THE ZEN OF THE OTHER' REFLECTS ON EASTERN MYSTICISM, WEST COAST WILDERNESS,AND KEROUAC-IAN ISOLATION

Joseph Matheny is a 21st century storyteller: He’s a pioneer of alternate reality gaming and a form of multimedia yarn-spinning known as transmedia. Matheny’s best known project began as a website he launched in the mid- 1990s. Incunabula.org sprouted from 1980s zine culture, early digital message boards, and the caffeine-fueled conversations that 1990s hacker kids had on coffeehouse porches, poring over copies of Blacklisted! 411, Mondo 2000, and dog-eared copies of Snow Crash.

The site includes a rare book catalog, a brochure and even interviews. The home page message opens with the line, “You have been searching for us without knowing it…” All the material is loosely tied together like a connectthe-dots puzzle that reveals the story of a secret cult that developed an inter-dimensional travel device in an isolated compound in the New Jersey pine barrens at a place called Ong’s Hat.

Ong’s Hat is a real place, and Nick Herbert — who is interviewed on the site — is an actual physicist who’s written real books about traveling faster than light. Matheny consistently leaves two fingerprints on his best works of fiction: He sprinkles them generously with facts, real people and geographical places you can locate with your phone; and he leaves lots of spaces in-between the various true and false dots where his audience can drive themselves into obsession. What if it’s real? We found the same fingerprints marking Matheny’s latest project: The Liminal Cycle is a trio of short experimental narratives that started with Liminal — Matheny published the book digitally in 2017 and as a softcover book in 2020. Liminal’s author is Cameron Whiteside, and the book is structured as a treatment for a film. Matheny wrote the introduction to the book and claims that the manuscript simply turned up at his Wildcard Interactive publishing imprint, followed by a series of mysterious emails. Xen: The Zen of the Other is the second book in the series. This experimental novel is written in the form of an audio tape transcription that outlines a modern day rite of passage in the wilderness in Big Sur, California. The book debuted in February and a new radio-play-style audiobook has just been released.

At his incunabula.org site, Matheny describes Xen: The Zen of the Other as, “a work that follows one man as he attempts to find his way through the jumble of modernity that envelopes us all and threatens to strangle us in its ‘Tentacles Longer than Night.’” I’ve been aware of Ezra for years: He publishes a blog called thepsychopath.org and his work has appeared in radical ecology poetry journals. But, in Matheny’s work facts and fictions co-exist in a space where the boundaries blur, realities smear, and potentials pulse with anxious anticipation. Liminal indeed. In Matheny’s Xen book, Ezra wanders away from successful life:

“I was at one time a very influential person. At least by the standards of the free range mental asylum most people call civilization. Ostensibly my downfall was due to a series of market shifts and bad decisions.”

Ezra travels to Big Sur. Along the way he sheds layers of his life and his former identity, and soon he’s without work and without shelter. He meets a wizened German baker who knows about life alone on the road. Ralph sets Ezra up with a place to camp behind the diner where he works. The old man and Ezra trade ideas, and when it becomes clear that Ezra is on a spiritual quest, Ralph encourages him to seek a confrontation with his new self alone in the Northern California wilderness.

I enjoyed reading Xen: The Zen of the Other, but the audio radio play is even better. Its gusto voice acting, hypnotic musicscapes, and mystical plot all add up to a transporting experience that’s beyond what we normally expect from a book recording.

Get the Xen: The Zen of the Other audiobook radio play at the Digital Panic Machine Bandcamp page.
This story is from:
The Contributor: Nov. 10, 2021
by the-contributor-live