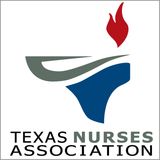 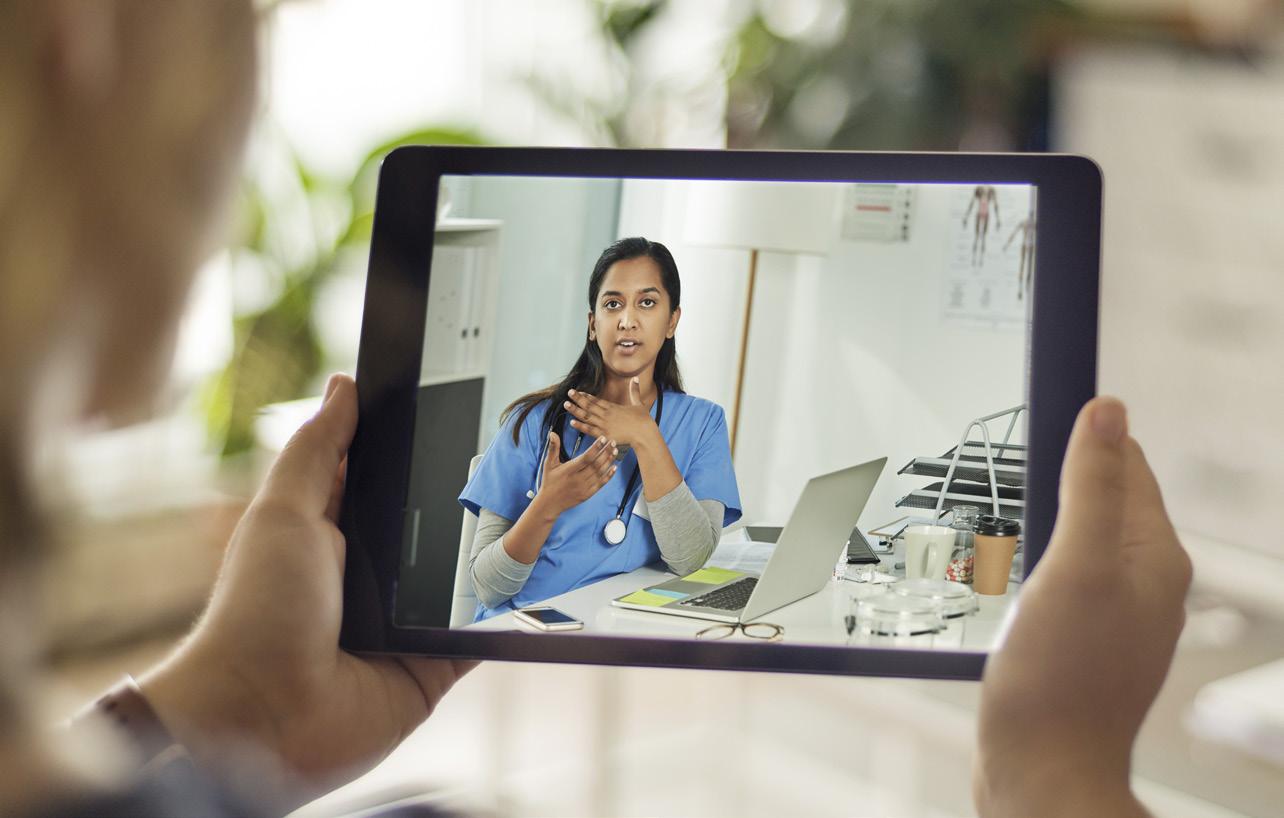 FOR NURSES who have been practicing over the last four decades, the COVID-19 pandemic has been a stark parallel to the AIDS crisis of the late ‘80s, right down to seeing Dr. Anthony Fauci back on the news. From the zoonotic origins of the viruses, to the severe and rapid decline seen in people with AIDS or COVID-19, to how quickly both HIV and SARS-CoV-2 have spread with travel—nurses may be facing a new virus, but they are reliving the same challenges.

TRANSMISSION AND SPREAD The spread of both HIV and SARS-CoV-2 started with a lack of knowledge—especially upon their discovery—although communication, science, and technology move much faster now. While the novel coronavirus has been sequenced since January, more strains are found on a weekly basis but without clear connections to the severity of the illness. At the time of publication, we still do not know how many United States residents have gotten the virus and have inaccurate mortality and transmission rates. “You know HIV has really changed medicine,” says retired nurse educator Esther Wooten, BSN, MS. “You don’t sign an operative permit without being reminded about HIV. And if you get a transfusion, they’re exculpating themselves that it won’t be their fault if you catch HIV. It’s still out there, and that’s how prominent it became.” Nurses today have information at their fingertips and the ease of communications means quick dissemination of knowledge. In contrast, the discovery of AIDS, and subsequently HIV, took several years. Maribel M. Marquez-Bhojani, MSHSA, BSN, RN, NPD-BC, was the

Like HIV fueling homophobia, COVID-19 has fueled discrimination against AsianAmericans, nurses and doctors among them. Both diseases also have a serious impact on other minority communities.

head nurse in the mid-80s at Bird S. Coler Memorial Hospital in New York City. She recalls being desperate for knowledge at the time. “I was wanting to learn, and I had all this literature that I got from the infectious disease faculty.” She read articles during her subway commute but remembers the fear people showed. “The subway was so jam-packed, and you would see slowly people start getting away from me.” While many illnesses start with confusion and anxiety, HIV and COVID-19 face a unique challenge that ultimately hinders public health: stigma.

STIGMA AND FEAR “Stigma is very big with HIV because of the transmission: bloodborne transmission with sexual activity or IV drug use,” says C. Andrew Martin, DNP, MS, RN, CNE, ACRN, CHPN, an HIV/AIDS certified registered nurse and doctorate of nursing practice program director and associate professor at Regis College. That stigma led to people underestimating their own risk. “Everybody wanted to say it was just among homosexuals and that would be the only population affected,” says Wooten, “but all sexually active individuals were at risk.” “COVID does not really have the stigma that HIV does, because it’s not really driven by a specific activity other than social contact,” says Martin. “But now we’re beginning to see social contact as being a negative thing. We crave human connection, but now there’s a stigma attached to having human connection.” In the ‘80s, nurses played a key role in caring for those with the illness, and just like now, sometimes nurses were the only human connection the patients had near the end of their lives. “Even affluent patients [with HIV] were left on their own, and we became their family members, their friends, because they were disowned,” says Marquez-Bhojani. In addition to being disowned, many patients also lost their significant others to the illness. “They had no support system.” Even today, people living with HIV still face stigma. “We never got over the stigma of it,” says Wooten. “Let’s not let COVID-19 be the same.” Like Marquez-Bhojani’s treatment on the subway, nurses were also stigmatized—both then and now. Daily, nurses report being harassed in grocery stores and coffee shops. While we have come a long way from the ‘80s, we still don’t know the full effects of any stigma that might come to be associated with COVID-19.

RACE AND DISPARITIES Like HIV fueling homophobia, COVID-19 has fueled discrimination against Asian-Americans, nurses and doctors among them. Both diseases also have a serious impact on other minority communities. “HIV and AIDS started out as a gay, white male disease,” says Martin. “But now four decades later, it’s predominantly in the African-American and Hispanic communities.” While ethnicity and race do not make someone more susceptible to either SARS-CoV-2 or HIV, the disproportionate impact reflects the outside factors that influence health, including access to care.

“We need to be looking at it as a reflection of our public health system and how the United States deals with the social determinants of health,” says Martin. “Are we seeing a higher incidence of both diseases where there is poverty, unemployment, lack of insurance, food scarcity, and homelessness?”

At the time of publication, 14 states had reported ethnic disparities in deaths compared to their population demographics. 1 In Mississippi, for example, African-Americans comprised 72% of COVID-19 deaths, although only 38% of the state identifies as African-American.

As we move into a future where SARS-CoV-2 and COVID-19 may be as endemic as HIV and AIDS, we look to the past for guidance on issues we could soon face.

“Confidentiality has been huge with HIV over the last four decades,” says Martin. “In the early years of the epidemic, you would not share your HIV status for fear of losing your job.” Wooten remembers how people were labeled by their status: “At first when someone was admitted, you didn’t put the diagnoses down. You didn’t let the insurance company know.”

Confidentiality also complicates contact tracing. Martin says, “In the news I see a push for tracking as a way to prevent COVID-19 transmission. But is there a confidentiality issue with being infected with COVID? Is it similar to HIV infection?” Another parallel and hope for the future appears in the value of testing. “With HIV, the federal government has set a goal for people to know their status,” says Martin. “They’ve recently come out with home tests. We’re also seeing this push with COVID testing, drive-through testing, or whether a home test will be available.”

However, Martin stresses that follow-up to testing with a health professional is key. In the HIV field, that means helping people with the virus receive anti-retroviral therapy to get to an undetectable viral load, while also helping people without the virus prevent transmission. “With HIV, we now have PrEP, pre-exposure prophylaxis. Like prevention for HIV, now there are tactics for COVID, social distancing or isolation or facemasks.” Soon, a vaccine could help create herd immunity and reduce risk for much of the population.

Our nurses are also more aware now of the dangers of caring for people with infectious diseases and basing their concerns on the science of how the virus is transmitted. This is one place where the two crises differ. “I don’t think we had health care workers dying from AIDS because they were taking care of people with HIV infections. Now you see that people taking care of patients with COVID are also dying of COVID,” says Marquez Bhojani.

Many nurses fear we are forgetting the lessons of HIV, particularly when it comes to protecting health care workers. Without PPE and rapid testing, nurses are at risk: “AIDS made us aware of our vulnerability,” says Wooten. “Nurses will adjust but they should not pay the price.”

This story is from:
Texas Nursing 2020 Issue 2
by Texas Nurses Association