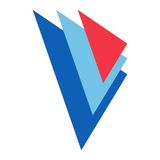 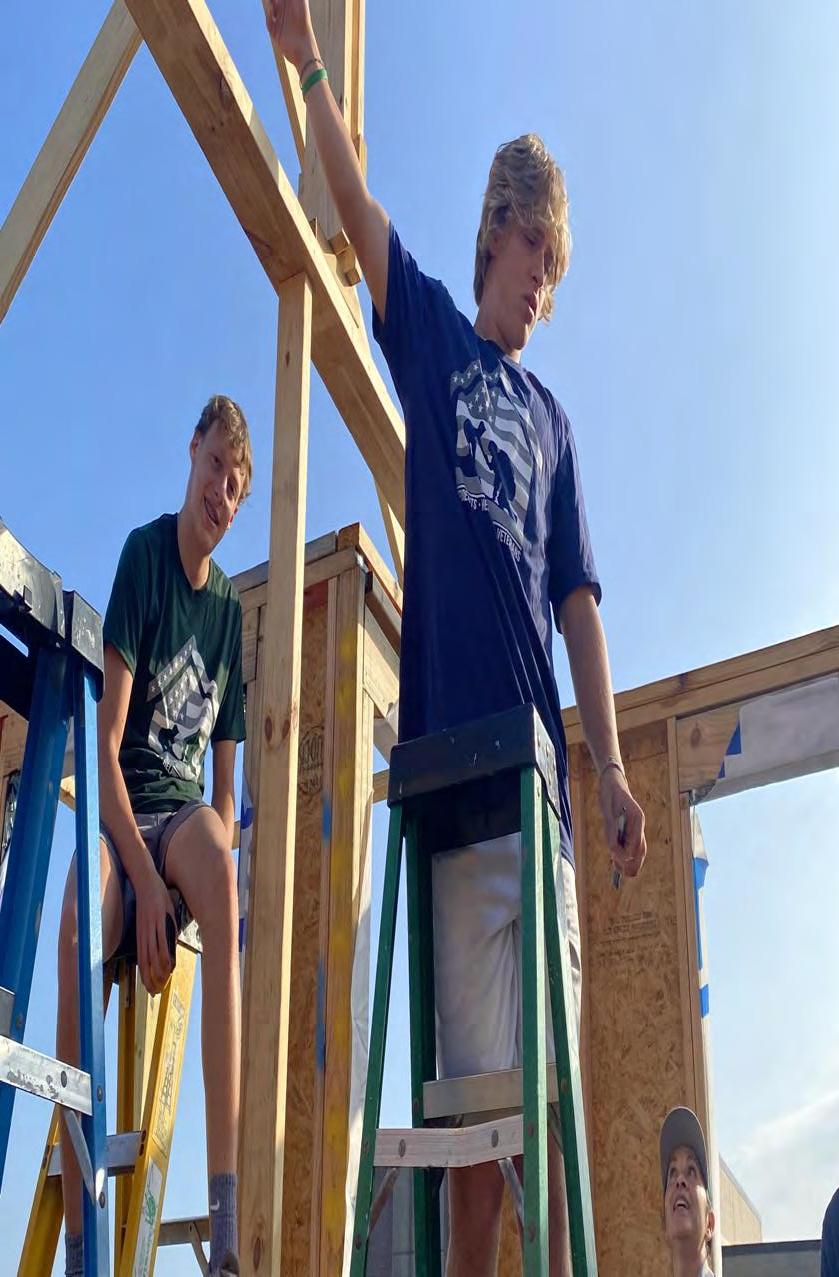 Students take the lead roles in sports information and marketing

Koby Barrera left the Flour Bluff High School football program after his sophomore year because he realized his chances of playing were next to nil, but he still loved the sport, and so, one day, sitting in his junior English class, he heard an announcement over the PA system. “Interested in being a commentator for the spring football game? If so, contact coach Bob Chapman.” He was more than interested. “I didn’t have any experience with commentating or doing any kind of broadcast,” Koby says. “But I’d just gotten out of football, and I was looking for something to do. I love football. I know football. I can talk about football.” So, he contacted Chapman and served as a color commentator for the spring game. Afterward, Chapman pulled him aside and said, “You did a great job. That was your first time? I can’t believe it.” It would not be his last. Now a senior, Koby’s developed a reporting style that’s as breezy and coherent as anything you’ll find anywhere, and that’s not just on Friday nights. It’s Saturday and Sunday afternoons, too. Like a growing number of Flour Bluff students, he said he’s found his calling via the district’s Sports Information and Marketing Program. Launched in 2018, the program has bulked up from a single class of a dozen or so to two classes that are “bursting at the seams,” according to athletic director and head football coach Chris Steinbruck. The idea grew from the confluence of several independent realities. First, the district public information officer needed help, especially

with the district’s website and social media. Second, the district was paying a private company good money to broadcast athletic events. Third, students were almost desperate for the kinds of experiences a program like this might provide. “I thought, ‘How cool would it be to train the kids and let them handle all this?’” Steinbruck says. “They’re here at school. We could turn it into a class. So, that’s how the ball got rolling.” He recruited Chapman, who was teaching history and coaching soccer, and they enlisted the help of a couple of IT workers to build the district’s website and answer web-related questions. Another person was hired to work with the kids before and after school on everything from news content and live streaming to going to commercial break and back. “The kids took over,” Chapman says. “They were learning by doing and producing a real service. It created a lot of excitement — a lot of school spirit — within the student body, and everybody recognized it.” Senior Xavier Pon was one of the program’s first “celebrities.” He played football as a freshman but suffered a fairly serious injury, so he was searching for something to do. He dabbled in theatre, but, like Koby, his passion remained in sports — especially football — and he wanted to remain as close to the program as possible. “When I got into this about four years ago, I knew I wanted to do play-by-play,” Xavier says. “My mom would get mad at me because I’d constantly turn off the sound on the radio or TV and start commentating on games myself, so the timing was perfect.” Over the past four years, he has put together a repertoire and résumé that will open locker room and press box doors for him down the road. He’s already worked as a statistician in the Astros’ organization, as a live football commentator for a private internetstreaming company, and as a reporter covering girls’ soccer for a local sports radio show. Like many of his classmates, Xavier comes from a military family. The Naval Air Station Corpus Christi is 3 1/2 miles from the high school. “Today, we have a pretty good mix of students who are interested in the program even if they’re not particularly interested in sports,” Steinbruck says. “They may want to be in television news or learn technical skills. So, we have kids who come from all corners.” Two last year were foreign exchange students from France. Both were girls. “Being able to stand on the football sidelines during a game basically defined their high school experience,” Chapman says. The key to the program’s success, he adds, has been handing the keys to the kids and allowing them to drive. “We wanted them to take control of the website, social media, the radio broadcasts,” Chapman says. “Five or 10 years ago, adults really weren’t comfortable with having the kids in charge, especially of social media. We were afraid of what they might produce, but what we’ve found is that responsibility empowers them. I can’t stress it enough: Putting the kids in control is big. It takes a lot of faith to let these kids take the reins. I think they may have always been more responsible with social media than we’d given them credit for.” Now, more and more high school activities — and not just sports — are student-led, and that’s generated greater spirit and unity. “As an older teacher and coach, I think I was losing touch with what the kids were following,” Steinbruck says. “I wasn’t sure how to get them excited about things. Today, Instagram is their place. That’s where they go, so we had to go there, too. We had to find ways to connect with them outside of school, to get them excited, to build school spirit, and social media has been the best way we’ve found to get that done.”

▲ Students involved in the Sports Information and Marketing Program are responsible for creating media to promote district athletics.

He said he suspects most schools are experiencing this, and his advice to them is simple: Start small. Have a plan. Identify goals. Accomplish them. Go from there. “Empowering the kids in the Sports Information program and challenging them every day truly fired them up,” he adds. “It was something they could put their own stamp on. Now, we’ve got such a good group, they take it upon themselves to make sure the program is better when they leave than it was when they entered it.” Of course, it’s hard work. There’s a ton of homework. Compiling stats, memorizing names and digging up records and scores takes time. Sometimes, things go haywire. Five minutes before broadcast, they can get kicked out of an opposing team’s press box and sent scurrying over to the other side of the stadium to set up. Sometimes, cameras don’t work. The internet fails. The audio is corrupted. But then, they’re standing in line at a grocery store or the Black Diamond Oyster Bar, and someone will stop one of them and say, “I saw you on TV. You kids did a great job.” So, what’s the bottom line? “For me, the number one thing is giving the kids the tools to work with, and then trusting them,” Chapman says. “Of course, we couldn’t have done it without the support of our athletic department, administration and IT department. We also partnered with a local radio sports show, but the kids are the key.” It’s also good to know that some of these students have never experienced this kind of success. “I’ll be honest, without this program in their lives, I might be very concerned about some of them,” Steinbruck says. “They’d struggled, but now, they’re in college and experiencing great success. This program has connected them to our school and provided them a path to a successful future. It’s made a huge difference in their lives.” Of course, Koby agrees. “Before this, I didn’t know what I wanted to be,” he says. “My dad’s a lawyer, but I wasn’t sure I wanted to do that. I figured I’d just major in business. Then, I got into this. Since then, it seems like there’s been a hand on my shoulder, guiding me in this direction. I love it so much. This program has definitely changed the course of my life.”

BOBBY HAWTHORNE is the author of “Longhorn Football” and “Home Field,” published by UT Press. In 2005, he retired as director of academics for the University Interscholastic League.

This story is from:
15th Annual Bragging Rights Issue of Texas School Business Magazine
by Texas Association of School Administrators