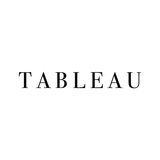 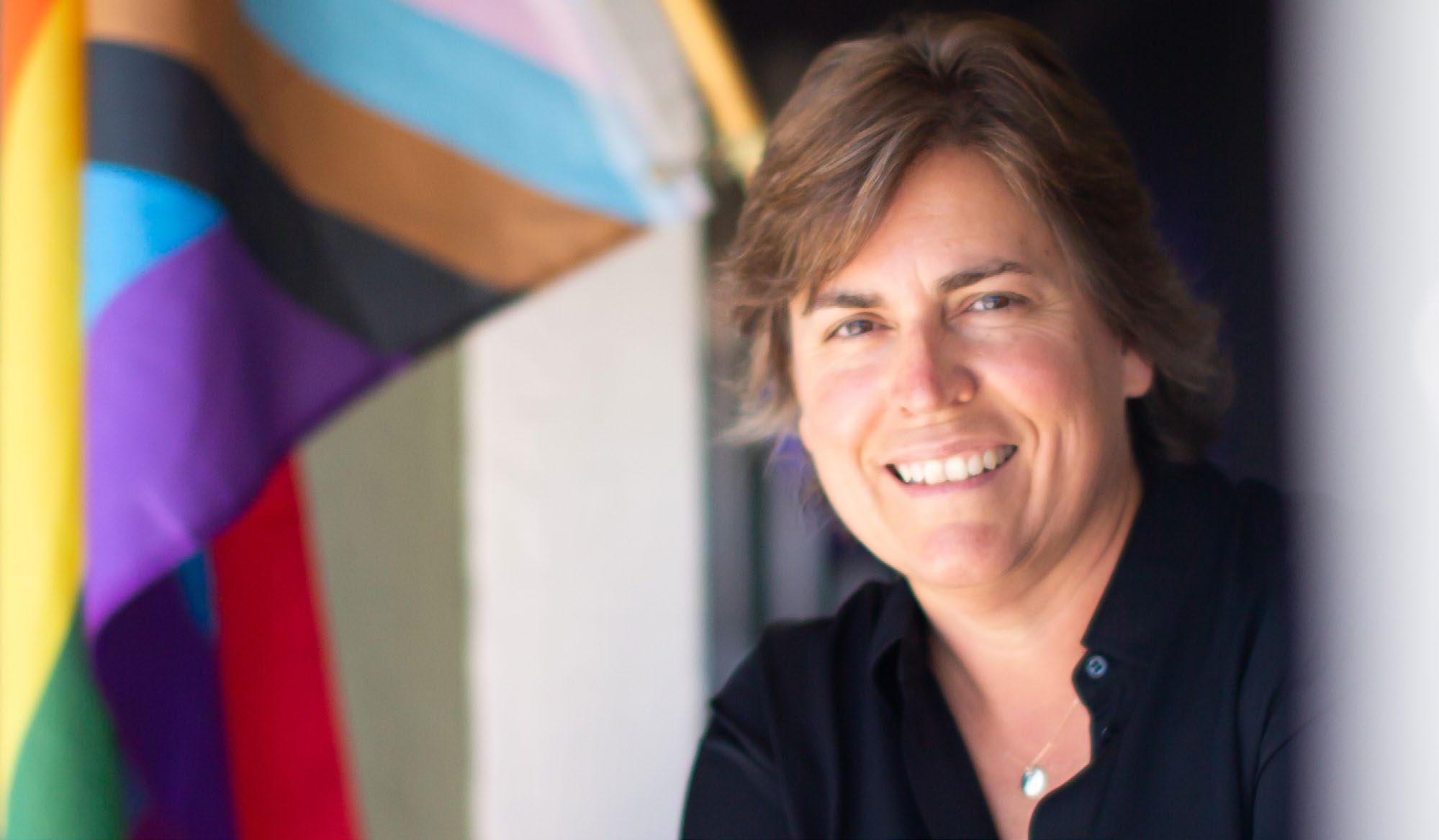 PANDEMIC PIVOT PROVIDES AN OPPORTUNITY TO CARE AND SERVE

When Vince Tien thinks back to his childhood, several memories collide.

His voice trails off as he begins to list other memories in the years after his family immigrated when he was five. “Going to temple,” he says. “Treating elders with respect. My mom always asked me to volunteer and to spread goodness and help people.”

Seeing the 405 for the first time after flying into LAX,” he recalls. “Telling my dad, ‘The freeway here is so big and massive compared to Vietnam.’”

Growing up in Fountain Valley in a devout Buddhist family directly influenced Tien’s personal and professional life, where he always looks at his community and asks, “How can I help and make things better?” In 2007, Tien and his family, primarily lead by brothers Gary and Larry Nguyen, created a home health care business, 24/7 Care At Home, after seeing aging members of the local Asian Pacific Islander community who struggled, along with their families, with the American health care system. They made sure to include the motto, “Life is Better at Home.”

“Back home in our country, we don’t have this kind of system,” he says. “We removed barriers. Our attitude is, ‘We take care of it.’”

Tien, now 31 and living in Huntington Beach, began hiring staff members who were multilingual, who could explain Medicare and insurance benefits and options to families. They worked with the children of seniors – the first five years included a lot of outreach – to explain that their loved ones didn’t need to go to a facility, that they could stay at home. But they could also have skilled assistance, professional care that didn’t overburden other family members. The business succeeded and grew, including hospice and end-of-life care, chronic care, palliative care and more. Then came 2020, and by March, COVID-19. Clients were afraid to let nurses into their homes, even if they wore personal protective equipment. Tien turned 24/7 Care at Home’s operations over to a brother and sister-in-law and changed his focus entirely to the pandemic. And once again, to how he could help. Tien and his brother, Gary, worked with Dr. Linh Nguyen of Arizona, who was already doing COVID-19 testing. By May, they’d found a church in Garden Grove and set up a drive-through testing site, one of the first in Orange County, and tested 300 people the first day. In record-setting time – two months -- a new business was launched, with an entirely new platform and business model.

As the pandemic surged, 360 Clinic continued to grow, fast. Tien submitted a proposal to the Orange County Health Care Agency on July 1, and it was accepted a few days later. On July 15, their Anaheim Convention Center testing super site had opened and by the end of August, their second testing super site opened at the Orange County Fairgrounds. The company’s website has a ticker that shows how many tests have been performed – nearly 350,000 – and how many positive results – approximately

47,000. In addition to the testing super sites, 360 Clinic also opened 14 walk-up kiosk testing sites throughout the county, and Tien made sure to include sites in traditionally underserved areas. They also offer a concierge medical van service to bring COVID testing directly to businesses or your doorstep. The process is simple: Register online; arrive at a testing site and follow directions, which takes 30 minutes or less; learn results in 24 to 48 hours; and have a telemedicine consultation to cover any concerns.

The 360 Clinic team also has created hundreds of new jobs in Orange County and currently has a link to employment opportunities on the company’s internet homepage. And through partnerships with Concordia University and Golden West College, 360 Clinic is providing much-needed training and internship hours to the schools’ nursing students, who found it challenging to complete hands-on training during the pandemic. These partnerships are training the next generation of nurses for Orange County, which has struggled with a nursing shortage in recent years. Tien says he would love to add vaccine distribution, but for now, he’s focused on continuing with efficient and accurate testing and enhancing and growing a telehealth program. The telehealth follow-up that the 360 Clinic currently offers has been key, he says, in setting his company apart from so many others, and to helping those who are struggling with the virus. In the future, he says, there could be drive-through primary care physician appointments or appointments that take advantage of FaceTime and Zoom options that have become so familiar over the past year.

“We can remove the barriers of traditional doctors’ offices,” he says. Tien, whose nonprofit work includes the Dalai Lama Museum & Library, projects such as Namgyal Monastery Orange County and Dalai Lama TV, says he often thinks about the legacy he will leave his infant son, Leon.

That includes working to collaborate on plans to make sure future generations can quickly rally to have testing and vaccines ready for wide distribution when another pandemic arrives. “It could happen again, and we want to leave them a playbook, a document with best policies so we can learn from each other,” he says. “Everyone wants to do something to help us get out of it. And there’s so much negativity. So many mental issues. We want to focus on the positive. We want to inspire the next generation.”