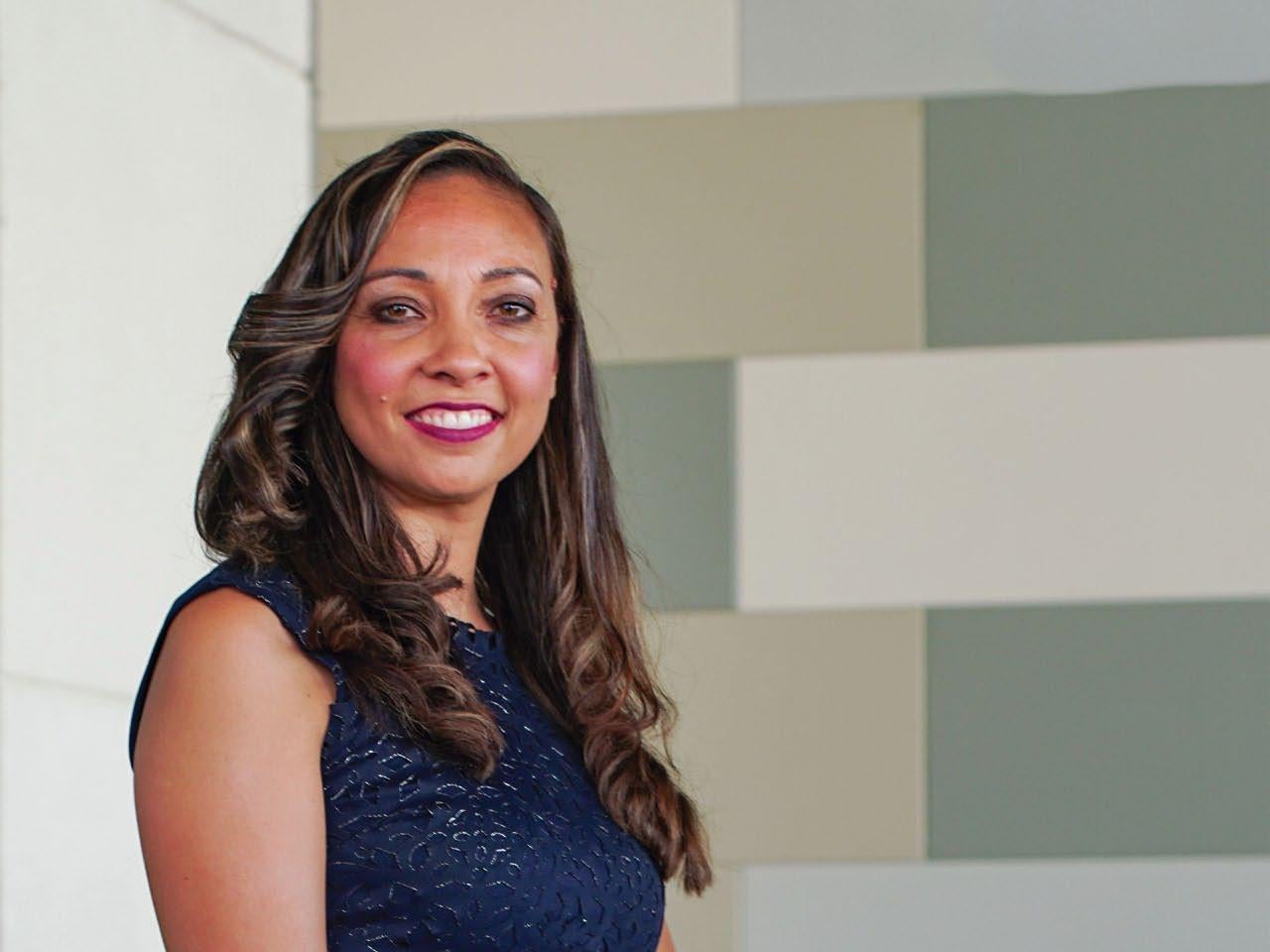 Parents inspire pursuit in a life of community service.

A lifetime of firsts stud the progress of Kim Barton’s road to success.

As a child growing up in Memphis, Tennessee, Barton belonged to the first Girl Scout troop in her area. As an adult she became the first elected Black Alachua County Supervisor of Elections.

“I credit my passion for voting and civic engagement to my parents, who were very involved in civil rights-era community organizing and participated in get-out-the-vote and voter registration efforts in the neighborhood in which we lived.”

Elected to her Alachua County Supervisor of Elections post in 2016 was the highest professional achievement she has experienced to date, Barton said.

“I would add that I feel a great sense of accomplishment every time my team and I are able to successfully complete an election and receive positive feedback from voters.”

And one of her most memorable personal accomplishments was being honored as one of the Women Who Make A Difference in 2019 where her mother was present to hear her speak.

The recognition was presented by the Girl Scouts of Gateway Council, which for more than 20 years has honored women who have contributed to their community with the Girl Scout’s values of character, courage and confidence.

Her mother, Gertrude Davis, had been very involved in the Girl Scout organization on behalf of her daughter, keeping her uniforms and memorabilia from Brownies and Girl Scouts.

“It meant so much to me for her to be seated in the crowd and for me to be able to thank her for all the sacrifices she and my father made so I could be successful.”

Barton attended the University of Florida on a basketball scholarship in 1983, graduating from its College of Journalism and Communications in 1985.

Former Supervisor of Elections, Beverly Hill, saw potential in Barton, whom she hired not long after coming into office, creating the new position of outreach coordinator with Barton in mind.

“I have been so blessed to have so many inspiring women placed in my path who have influenced my life in such a positive way and who have been living examples of courage, strength, steadfastness, determination and most importantly, great integrity.”

Barton said she was able to build on her experience of community outreach in the new position - skills she had gained while working for the Florida Department of Health and Rehabilitative Services as the program coordinator for the department’s One Church, One Child adoption program.

Today her responsibilities include maintaining the voter registration database to qualifying candidates for office to educating and informing voters about the election process.

Barton advises that to be a leader, one must first learn how to serve others and be willing to do anything asked of someone else to do.

“I believe that the foundation of leadership is integrity as well as developing strong interpersonal relationships. Recognize that, in life, not everything runs smoothly all the time so it is important to learn from mistakes. Failure is an opportunity to learn and become better.”

Barton continues to receive support from her mother and her husband, James Barton, Jr., whom she says continues to encourage her to reach for her life goals.

Her father, Everett Davis, Jr., always encouraged her to be her best before he passed away, and his words resonate with her efforts for achievement to this day, she said.

She recalls her parents faced significant challenges as people of color living in the South during desegregation in Memphis. Those experiences only encouraged them to support their own children to pursue their goals despite the challenges.

“Nothing came easy. They wanted better for my brother and I, and I think the success we found as adults can definitely be attributed directly to them.”

She advises anyone wanting to make a difference in their community to stay true to their passions despite the challenges, to work hard and treat others with respect, “Never tire of doing what is good.”

This story is from:
SYNERGY - Juneteenth Edition 2021
by Gainesville Black Professionals