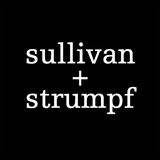 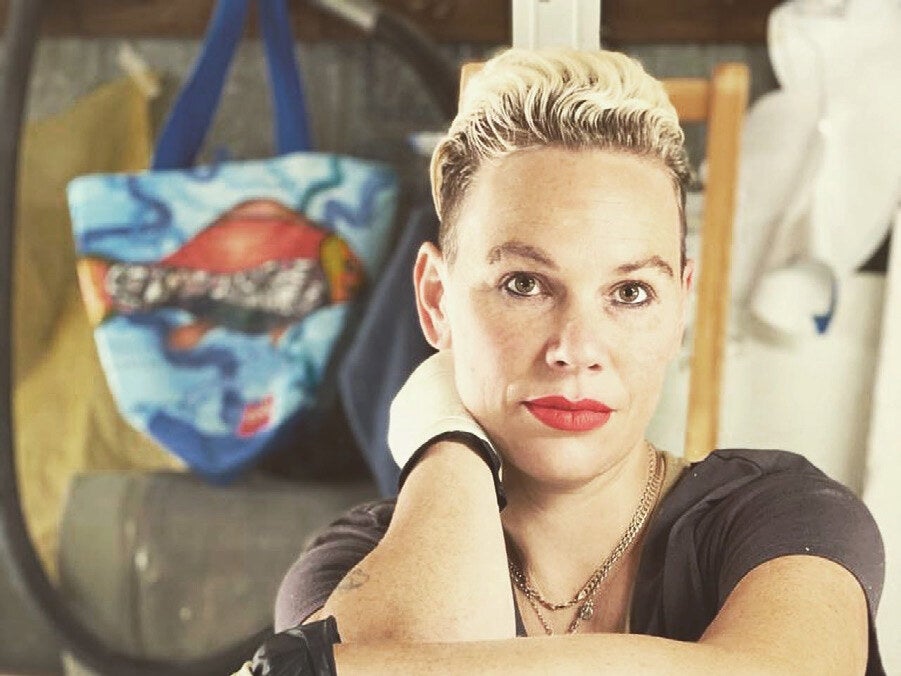 ‘What giants’? Asked Sancho Panza. ‘The ones you can see over there’, answered his master, ‘with the huge arms, some of which are very nearly two leagues long’. ‘Now look, your grace’, said Sancho, ‘what you see over there aren't giants, but windmills, and what seems to be arms are just their sails, that go around in the wind and turn the millstone’.

‘Obviously,’ replied Don Quixote, ‘you don't know much about adventures’.

“Ultimately I make for me, the works are an extension of my history and knowledge and what I’ve collected along the way”

The term quixotic pertains to the actions and beliefs of the titular character of Cervantes’ novel Don Quixote. A man so obsessed with undertaking a quest that he manufactures an enemy to fight in the form of windmills that he imagines as giants. The term is often used in derision but in reality contains a large dose of wistful joy and understanding of the impulse to seek adventure and purpose against a world lapping with mundanity. In some ways contemporary painting is a fundamentally quixotic undertaking - painters grapple with monsters of their own creation, problems of surface and texture and the biggest foe of all the leviathan of meaning.

Karen Black stands poised in her Sydney studio surrounded by various paintings in differing states of completion. These large works sit on walls encompassing the artist like imposing guests at a dinner party. The artist works between them, mixing paint on the canvas as a palette – taking pigment from one work and adding it to another. They are large and generous and abound with a beautiful sense of colour that is rendered in muted tones. Through the layers of paint, figures are starting to emerge from the fog of underpainting. Plants and books overflow from shelves and ceramic works cover tables. It is a visually rich environment reflective of an inquisitive and perhaps impulsive mind.

The tableau of the artist’s studio sits a million miles away from her youth growing up in Toogoolawah in Queensland. Black reflects on her childhood fondly. She describes watching her father, a school teacher in the varied disciplines of manual arts, toil at weekend construction projects of objects as disparate as guitars and boats. She remembers working alongside him at home and being proudly chosen amongst her siblings to have the task of painting their skirting boards, an occupation that required equal parts steady hand and courage. Her father’s lead gave the young artist an ability to incarnate, to create something from ideas and available materials, a boundless passport for manifestation limited only by imagination. In some ways, her father also gave her a work ethic evident today in her studio practice, however one, could argue that with artists such as Black that drive is innate.

In her teenage years Black became obsessed with sewing and replicating European fashions from imported fashion magazines. Eventually this background lead her to a unlikely chance interview for the role of Head of Wardrobe at Opera Queensland. She was successful and took her background of working with limited resources and creative problem solving to Queensland’s main stages, including working for the Queensland Theatre Company, Queensland Ballet, the now defunct TN! Theatre company, and the Queensland Performing Art Centre. She states, ‘I never thought about that time as being an artist but when I look back on it we were painting costumes, there was a visual literacy to it. What was the surface of the fabric, was it sheer, what does that look like on a stage?’

Throughout this time of intense work Black juggled having a family whilst taking evening and weekend art classes in painting. At some point she made a conscious decision to leave the opera and enrol in the Queensland College of Art. She describes her art school experience as being defined by ‘making and play and chance and that really suited me’. In talking to Black, one gets the sense that throughout this period she in some ways felt like an imposter or at least an outsider - that it was solely through chance that she found herself in this theatrical and artistic world a million miles from the dusty skirting boards of her childhood Toogoolawah. However, whilst at art school her father revealed a hidden family secret that her great-grandmother was Mary Gill whose family formed the Gill’s brothers circus and the inherited link to the creative and theatrical was made.

Black is in the middle of a series of new works for an upcoming group exhibition at Sullivan+Strumpf that form a starting point for a suite of paintings that marry her duel backgrounds of art and opera. They represent scenes from historic tragic librettos but rather than seeking to depict a specific scene or tableau, they contain scenes within scenes that cross over from the operatic tradition into the artist’s everyday life. She states, ‘I don’t have a compulsion to make. I need to be in a certain space to make. I have a life as well that runs beside that practice. That life informs everything. Ultimately I make for me, the works are an extension of my history and knowledge and what I’ve collected along the way’. One gets the sense that although discreet about her personal life Black uses it as a counterpoint or even a compliment to her artistic endeavours. They sit at times in opposition but inherently linked. A surface tension. This organic melding of art and performance evokes the history of the early 20th century Parisian ballet company Les Ballets Russes that brought together interdisciplinary visionaries as diverse as Igor Stravinsky, Pablo Picasso and Coco Chanel. Black works in this tradition of artistic cross pollination and a definitively theatrical attempt to make works that aren’t passive but rather reach for the viewers response, aware of their place on the stage.

Black wields a large horse hair brush that she’s had waiting in the wings for years. She purchased it on a trip to Shanghai but up until this point has been too afraid to use it. Its purpose as an ink brush theoretically made it unfit for oil painting but due to a change in painting medium, Black has discovered that it has added a physical element to the process. Instead of stirring and swirling paint the brush forces Black to push and pull the paint across the canvas. Working with this brush is a tussle, a struggle but one that the artist clearly enjoys. In her hands, it becomes a sword for fighting giants.

This story is from:
Sullivan+Strumpf Contemporary Art Gallery Sydney, Australia and Singapore - Jan/Feb 2021
by sullivanstrumpf