THE WRITING’S ON THE WALL. That Damn Vandal 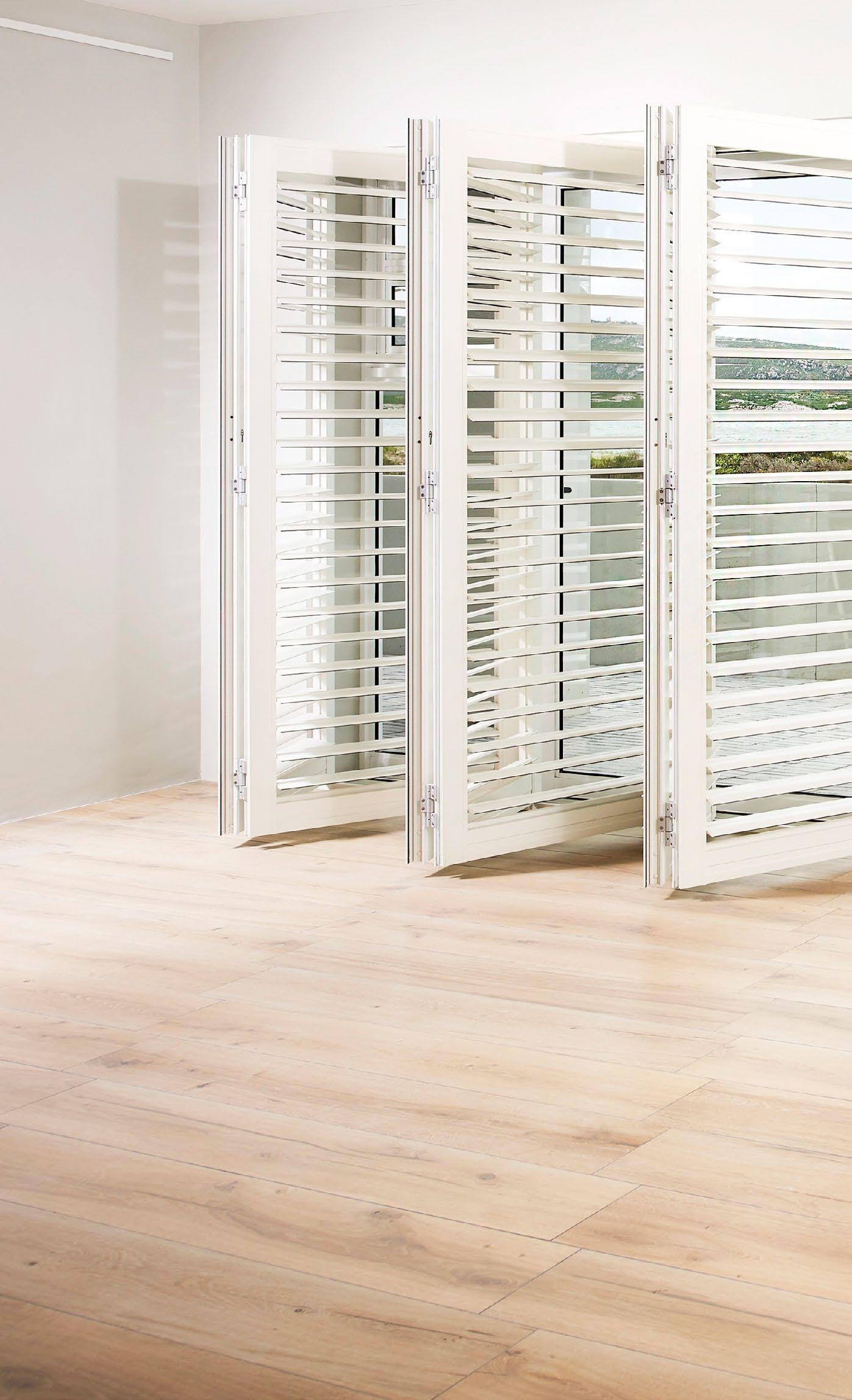 “There's a story behind the graffiti at the new Umhlanga Arch and the 88FM radio Studio and the concept car wash Machineworx at the Ballito Lifestyle Centre. Visual artist That Damn Vandal, aka Shaun Oakley, has taken his spray paint to large-scale urban walls, and even given Super Cars an edgy overhaul. Life & Style sat down with him for a quick-fire Q & A, before he tackles one of his craziest projects yet; a Rolls Royce.

You have an art degree; how did you get into graffiti?

I used to skateboard quite a bit and obviously with the territory, the two cultures often meet and I felt my calling for graffiti. It was during high school that I started to notice more and more of it.

Are you from KZN originally?

Yes, born and raised in Durban. I lived in the UK for a couple years which opened my eyes to graffiti even more. But home is Durban.

Prior to your work at the Umhlanga Arch and the Ballito Lifestyle Centre, what has been your favourite/most memorable piece of work?

There are so many memorable walls as each wall has had its own journey and challenges. I think the walls that are larger and more detailed stand out for me. I would have to say the H&A Associates Wall in Cornubia, Durban.

Tell us about the Machineworx brief – what did they ask for, and how long did it take?

The Machineworx project was a very special one as I worked alongside Brett for many months building and adding my flavour to his vision. It was a very well thought out and planned project, and is a one of a kind place to go to. In total, I spent around four days painting, and it’s still one of my favourites to date. Purely because he trusted me so much and gave me room to do what I wanted to do.

Tell us about your artist’s tag, ‘That Damn Vandal’.

Yeah, so it was actually a tricky one! I often carry stickers on me and stick them up when I travel. My wife caught me out the one time, shouting, ‘you Damn Vandal!’ I also chose the name as my business as I knew it would cause unrest among the graffiti scene, and get people talking about the name and myself as an artist. Plus it’s just easy for the public to remember.

I follow around 890 influential artists worldwide, too many to list, but each and every one of them really push the boundaries whether it be a tattoo artist, graffiti artist or illustrator. I think it’s very important to constantly have healthy competition and inspiration to keep you inspired and pushing harder.

Where do you draw your ideas from?

I take inspiration from everyday life; from people around me, to social media and the environment, colours, patterns, fashion, and unique styles.

You’ve done work on supercars – what would be your ultimate canvas to work on?

Yes, I’ve painted quite a few cars now. I’ve been super blessed to have been given the opportunity and hope to keep pushing the boundaries. Cars are very challenging as the space is limited, whereas with large walls you can go wild. But I find not many people have the chance to paint Supercars so I often push for those. I want to stay unique and one step ahead. I’ve actually got a Rolls Royce in the pipeline so watch this space. It’s going to be nuts!