BROOKLYN ESTATE The Cool Kid on The Block 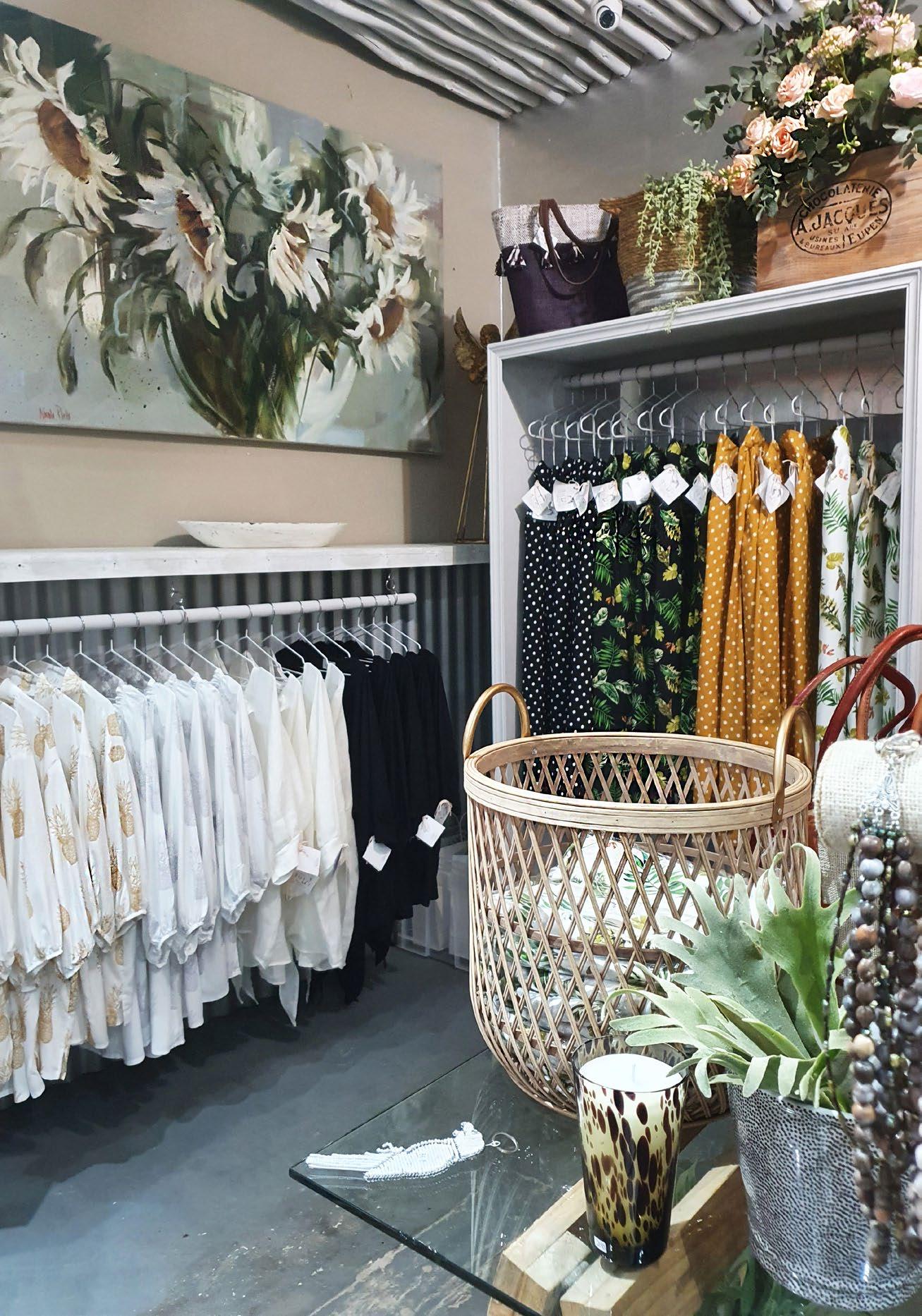 In a commercial sense, your target market are those people. Companies and advertising agencies world-wide spend millions in the pursuit of this alluring moniker, but few achieve it.

In a property sense, locally there are a few good examples of developments or areas that have earned the cool status. Zimbali Coastal Resort is considered cool to the Gauteng market, while Simbithi Eco Estate is cool to everyone currently living there. Salt Rock is the coolest suburb whilst the market generally pays above-market value to live in the ultra-cool Dunkirk and Elaleni estates.

However, hidden in plain sight on the corner of Ballito Drive and Lee Barnes Boulevard, is a dynamic, 3.7-hectare estate that could easily be seen amongst the North Coast’s fashionable elite - Brooklyn Estate.

As with everything truly cool, Brooklyn Estate, isn’t trying to be. Whereas the vast majority of upmarket estates in Ballito are a variation of one concept- the Eco Estate- Brooklyn sets its own trend. Concealed by a 2-metre-high perimeter wall, bungalow-styled homes characterised by a grey and black palette, screen walls and the use of stone and timber, line the leafy streets of Brooklyn.

The estate’s indigenous forest reminds you that you are situated on the north coast of KZN, but the general aesthetics lend themselves to the trendier areas of Cape Town and International cosmopolitan cities. The population reflects its architecture with an eclectic mix of young and middle-aged entrepreneurs and professionals.

We at HUNT Properties have found synergy with this extraordinary estate and have been lucky enough to be awarded the Sole Mandate on the last 17 homes, which will start construction in the 1st quarter of next year. Our main sales office will also be moving to the estate, and we will be announcing the launch of this final phase on 88fm in the first week of December.