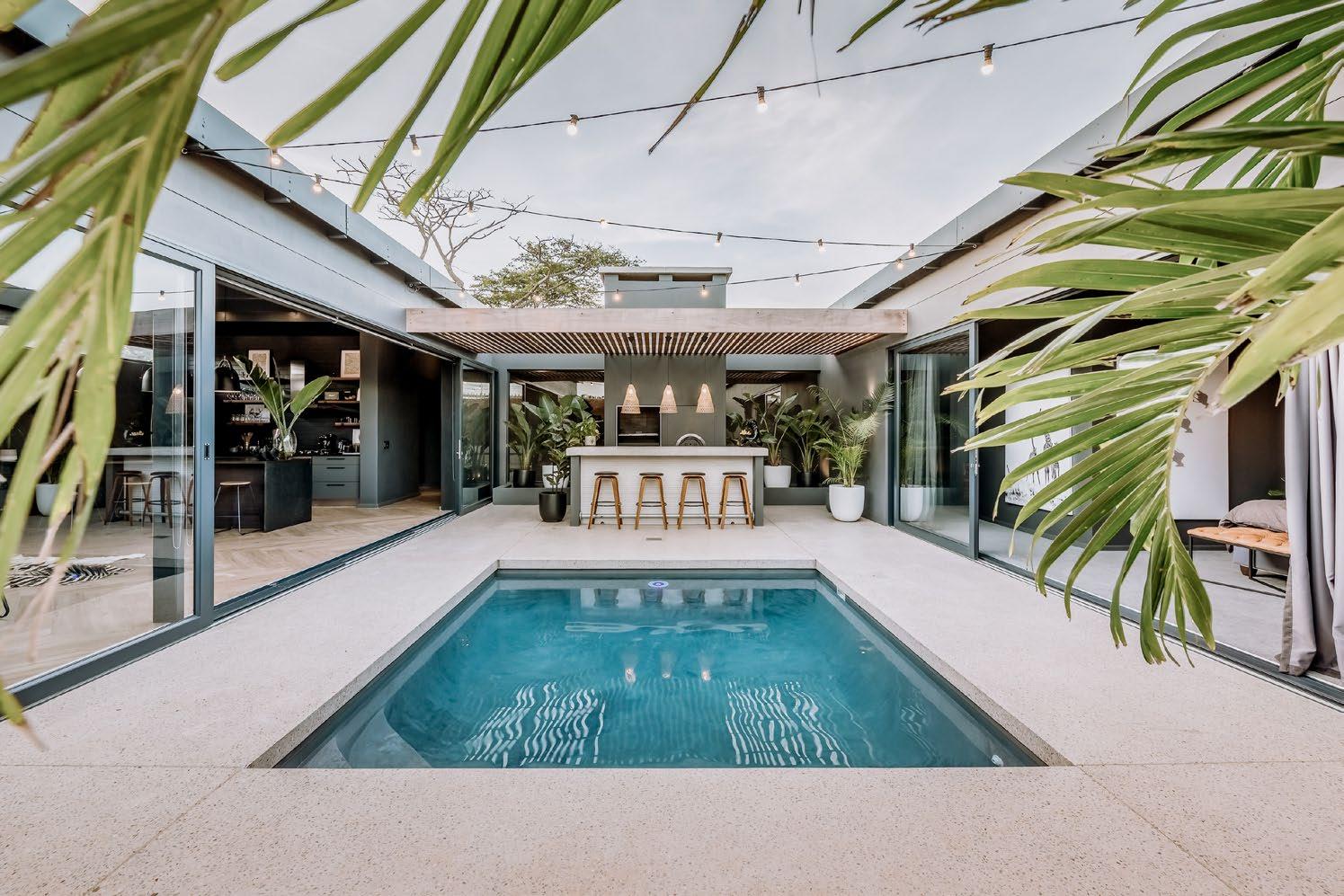 Just waiting in its old case

It’s been up and down the country roads

It’s brought a tear and a smile

And never went out of style

The more I play it, the better it sounds

It cries when I leave it alone

Silently it waits for me

Or someone else I suppose This old guitar - Neil Young

Neil Young describes it well, the relationship between the guitar and the player. It’s somewhere between the soul and the wood and strings that the magic is conjured. And magic it most certainly is. For from an inanimate assembly of wood and wire in the hands of an expert, comes a force with the power to soothe or excite, to fill you with joy or to break your heart. Music has the power to change the world. It certainly changed mine.

More than anything in the world, I wanted a guitar and, my wildest dreams came true on my eleventh birthday. In hindsight it was a dreadful instrument, one of those trading store specials sold under the Gallo label mainly to mineworkers who reworked them for the Maskandi market. This was my first love, my first guitar and it opened up a world of possibilities in my overactive imagination. This was the sixties and the world was changing. The age of rock n roll had come and gone, creating a new wave of guitar driven magic heading towards the summer of love. It was the age of Bob Dylan, Crosby Stills Nash and Young, Donovan, Joan Baez, Simon and Garfunkel, The Seekers, Peter Paul and Mary and many other protest folksingers who were changing the world as we knew it. Peace and love was the mantra and banning the bomb was the slogan of the time.

And, at the age of 12, in my heart, I was fully part of the love and peace movement despite the fact that I wouldn’t be able to grow my hair until the army let me go many years later.I made my debut in the St Dunstan’s primary school hall in a concert where my sister, Cathy and I murdered a version of Bob Dylan’s Times They are a Changing – clearly in Benoni in 1969 they were not, but that Christmas, most of my friends also got guitars.

There was no private High School in Benoni so, when my time came to grow up, I was sent to board at St Alban’s College in Pretoria. I hated it but joined the school’s folk group and made a life-long friend, Johnny Blundell, who is today one of the top music producers in Cape Town.

After two miserable years my parents conceded that if the local government high school in the neighbouring town of Boksburg was good enough for the sons of Altech’s Bill Venter, it may be okay after all, and I was allowed to come home. What a shock – from an institution of 110 posh boys to a maelstrom of over 1200 kids from assorted backgrounds, a half of which were girls…I was in heaven! I could play the guitar pretty well by now and had progressed to a gorgeous di Giorgio nylon stringed instrument that was much easier on the fingers. It was this guitar that propelled me from obscurity into the Boksburg limelight.

I was persuaded by a pretty girl called Gail Myburgh to enter the annual high school charity talent show. Gail had been with me in primary school and obviously remembered my massacre of that Bob Dylan tune. Maybe she was setting me up, but with inspiration from Cat Stevens, I gave them a version of The First Cut is the Deepest that brought the house down. That was it, the turning point. The offers came thick and fast after that. I was invited to join the most popular band in Boksburg and we competed for sessions with the Windrich brothers from Springs who later became e’Void. I was promoted to the first Hockey team despite not being very good at it – I ironically got colours for hockey and academics and, according to the votes, I was the popular choice for head boy too, but because I wasn’t from Boksburg, I was made deputy – still pretty cool! All of this, because I played a reasonably acceptable guitar. See the magic? But wait… that’s not all, folks.

While the rest of my mates from 1 Medium Battery 4th Field Regiment were going off to war in Angola in 1976, I was being transferred to the SADF Entertainment Unit where they exchanged my R1 for a Fender Mustang that had been set up and played by Trevor Rabin. Rabbit had been in the Unit the year before me. Wow – now I had a real rockstar’s guitar and, despite the madness all around me, I was in heaven and making magic.

But it was later, while I was at university that I bought the best guitar I ever owned, and the magic reached its zenith. I was earning decent money now, playing venues booked by Morris Fresco from the Don Hughes Organisation, the top booking agency in the country. Although I really couldn’t afford it, I set my sights on a slightly shop-worn Ovation Electric Legend which I paid off over the next few years. I must have played over a thousand gigs over the years, from smoky biker bars to five- star resorts across the country. We won the Crescendo national songwriting competition and performed Route 22 live on stage at the Civic theatre in Johannesburg backed by a thirty-piece band. We had our own children’s TV show called Something New and a second season called Something Else. We recorded an album in the EMI studio under contract and won a country music recording contract at the Star Homes festival that I had no interest in pursuing. That guitar was my constant companion and despite looking after it, it picked up a few battle scars over the years and each one told a story. It was my Harry Potter wand…and I let it go.

I traded it a few years ago when a luthier in Durban convinced me that the sound board had warped and it was beyond repair. As it happens, he was wrong. I have watched enough guitar repair tales on YouTube to convince me that a good guitar can always be brought back by someone who understands them. I hope that it was picked up by someone who did just that and that it continues to make magic somewhere.

This old guitar ain’t mine to keep It’s been around for years and years It’s been up and down the country roads It’s brought a tear and a smile It’s seen its share of dreams and hopes Silently it waits for me Or someone else I suppose This old guitar...