ONCE UPON A TIME. 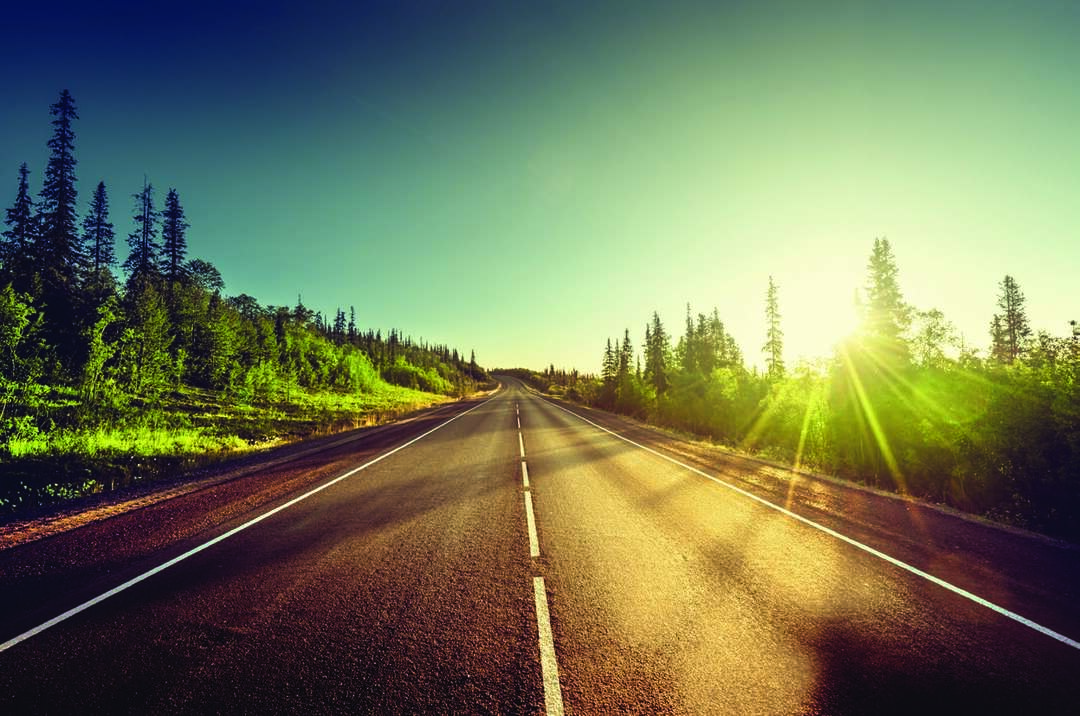 THERE ARE ALWAYS OPPORTUNITIES...

From the battlefields of the second world war, a musical relic lives again. - Dave Charles

About ten years ago, I came across an ad for an old mandolin for sale in Umhlanga, and the pictures intrigued me. It was what is known in the mandolin world as a “Flat” mandolin of European origin and, despite its apparent age, it looked promising.

I MADE A CALL to confirm its availability and took a drive out to Umhlanga to have a look at it. The asking price was relatively modest and, on closer inspection, I understood why. The seller told me that his late father had bought it during the Second World War and had carried it with him through some of the fiercest fightings in the Italian campaign. It certainly looked like it had been through tough times. The wooden body was battered and cracked with part of the binding missing, and the rusted tailpiece was unserviceable. The frets were worn out, and the brass of the machine heads had turned black with age and oxidization, but there was a little mother of pearl inlay around the soundhole that intrigued me.

I suspected that this instrument was too far gone ever to be restored to working condition, but there was something about it that spoke to me. Worst case scenario, it would be an interesting wall hanger, a décor item with military history. Best case scenario, my friend Alec Mackay, a luthier of exceptional repute, might be able to work some magic on it. So, we struck a deal, and I then returned to Ballito with this sorry looking acquisition. Upon arriving home, I was too embarrassed to show even my beloved Sue for fear of what she might have to say about my lack of good sense.

It remained hidden until I could get it to Alec’s workshop where he confirmed the worst – it was beyond redemption. A complete waste of money and not even worth cleaning up as a display item. It happens to the best of us, I suppose.

But life goes on, and over the years I bought two more mandolins that were fun to play, and they occasionally featured in the gigs that we played around town. And then the world stopped.

And Alec used the time on lockdown to work on that old mandolin. He stripped and repaired the damaged woodwork and binding and crafted a new bridge and nut from reclaimed ivory. The frets were immaculately reset, and a new tailpiece handcrafted. The brass machine heads were stripped and polished, and when the new strings went on, the instrument was reborn.

I believe it brought some joy to those long-gone soldiers in their darkest hour, and I am thrilled to think that it is doing the same for us right now.