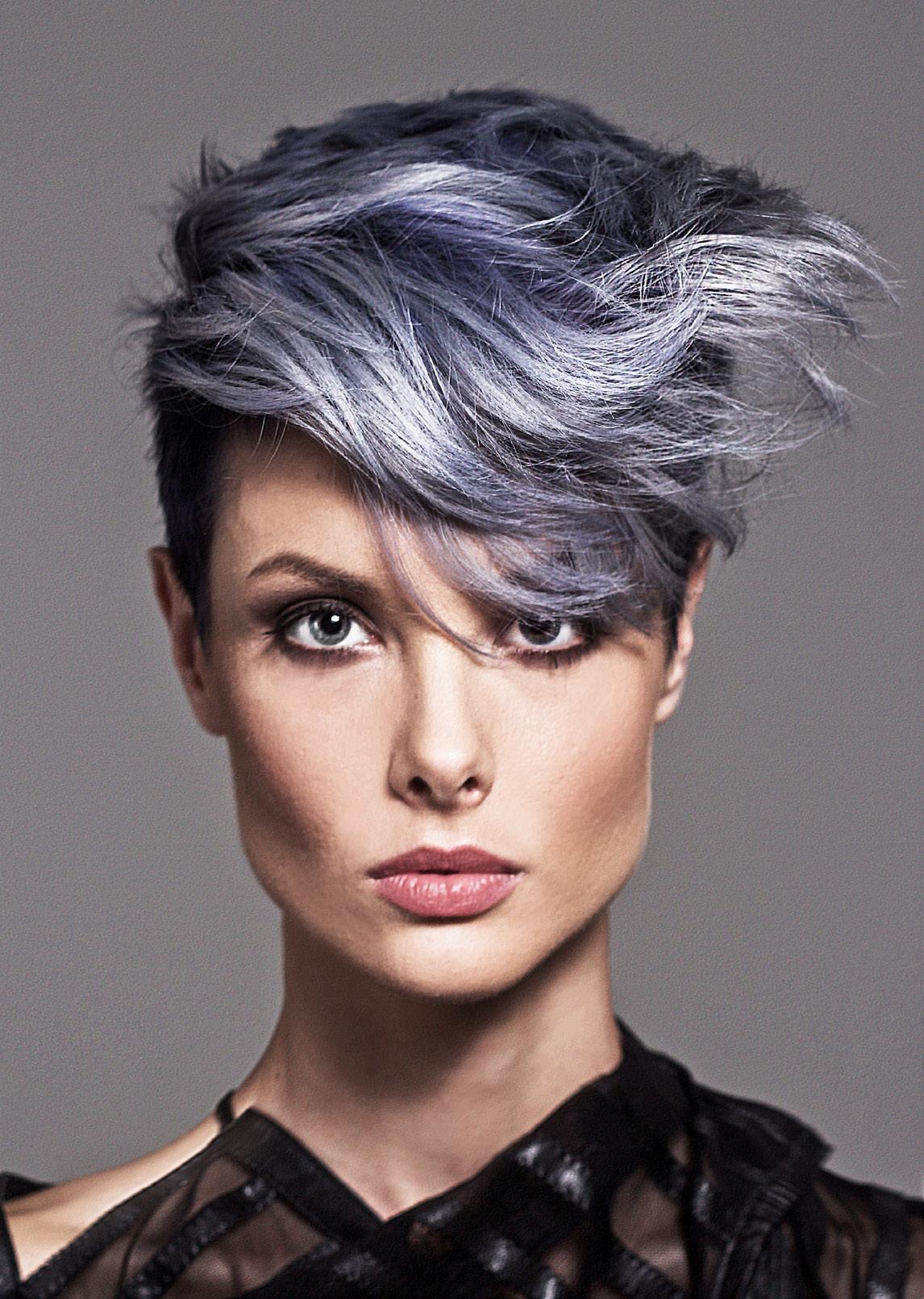 There are specific memories from childhood that seem to stick themselves in the corners of our sub-conscious like abandoned pieces of gum stuck under school desks that have hardened over time and are only re-discovered when an unfortunate hand unintentionally grazes over them.

As a screen-fixated child, a lot of those particular wads of memory revolve around television programs. To this day, I am still haunted by the memory of an apparition emerging from a television set in the guise of Kermit the Frog and watching him lurch closer and closer to me as I burrowed myself into the covers of my grandparents’ sleeper couch where I was stationed for the evening. Another quaint nugget that came to the forefront of my thinking during the time that our country faced an impending national drought was a classic Sesame Street ditty that detailed the importance of conserving water.

Since the second tsunami wave of Covid-19 infections crashed over the country, I’ve been doing my civic duty of monastically sheltering in place. Whilst in the throes of my involuntary state of inertia, my mind has been conjuring up another obscure re-run that seems to be jammed in the defunct-DVD-player of my subconscious: the critically acclaimed Season 5 finale of CSI: Las Vegas, written and directed by Quinton Tarantino in 2005, called Grave Danger.

To briefly summarise: the episode revolved around the abduction of the protagonist, Nick Stokes, which resulted in him regaining consciousness inside of a glass container that had been buried underground. One could call this container something of a grave of sorts. One could say that Nick had suddenly found himself in grave danger (now that’s quality scriptwriting). Along with a very perturbed Nick Stokes, the container also included a camera streaming footage of his torment to his colleagues, a light to illuminate said torment to said colleagues, a piece of gum (because being hotboxed with your own breath would be far too much torment - you’ve all gone out shopping with your face masks, you know how it is) and a gun that was loaded with a single bullet (for in the event of said torment being too much to bear). I have never really interrogated why that sensationalised action/crime/drama has lingered on within me for the past fifteen years. I suppose it must have been enthralling for a 10-year-old me to imagine the possibility of a high-stakes situation like that ever taking place. In fact, it must have terrified me.

My relationship with confined spaces has always been a fraught one. I privately went through a brief phase of fearing that the world would eventually run out of oxygen. Surely, plants couldn’t generate enough oxygen for everyone in the world - the world has a lot of people, and breathing is one of the things that we all have to do! This resulted in me oscillating between frantically breathing in-and-out (because I was a child and very selfish - I wanted the most of this fictionally scarce resource) and taking long deep breaths and holding them in so that I could acclimatise to my imagined future where we would all have to carefully manage the frequency of our respiration (which probably would have been a very healthy and relaxing practice to maintain if each of those breaths wasn’t held down by a ludicrous sense of anxiety). With that being said, the thought of being buried alive and having a non-hypothetically finite supply of my lungs’ favourite past time (my second favourite now, I hadn’t started smoking then) was horrific. I bet that you’re probably thinking about your own breath right now. (I’m trying my best not to – I just lit another cigarette).

However, I did delight in hiding. I found great pleasure in confining myself into any small crevice that would accommodate my size and stature - cupboards, cardboard boxes, any aperture would do. Winning streaks in games of hide-and-seek were some of my proudest moments. My whereabouts were my own best-kept secret, and I had all the space I needed to breathe all of the air that I wanted to breathe.

The long and the short of it is this: when I look at the back of the front door, I see the inside of Nick Stokes’ coffin. That’s a pretty macabre and very culturally specific statement (hence the need for all of the additional padding in the form of a preface). The scratches around the bruised bronze handle remind me of the etched record of every effort of escape from within the confines. Instead of being buried in a pile of gravel, we’re buried beneath the weight of a global pandemic. Instead of a camera sending a live feed of our entrapment to psychologically torture our crime scene investigation colleagues, we turn on our own cameras to host Zoom functions. Instead of chewing a single piece of gum, we munch on a gratuitous amount of assorted snacks. And we don’t know when we’re going to find a way out. And there’s nothing we can do ourselves - the weight is too much.

I hate to end this with a spoiler, but Nick does get pulled out of the grave in the end. There’s a whole thing where there are pressure-sensitive explosives under his container, so he has to get pulled out while a giant pile of dirt gets poured over him to distribute the weight - but he does get out. And so will we. We will be given some way out. But hopefully, there won’t be surprise twist involving explosives at the end of all of this.