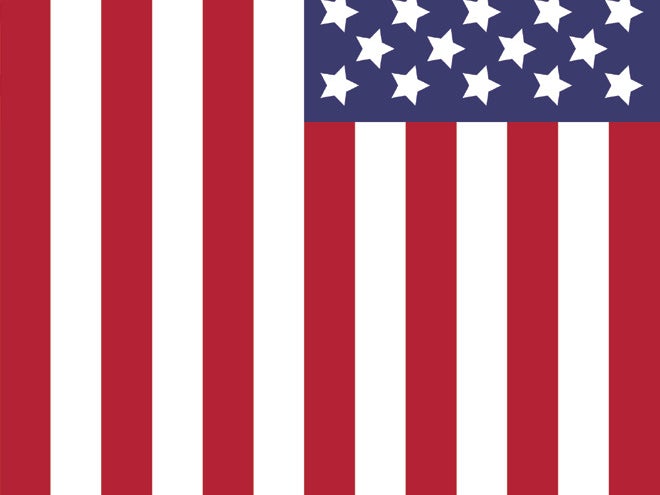 They also serve as an important safety tool for law enforcement.

The South Fayette Township Police Department started a body-worn camera program in October to enhance the safety of officers and citizens.

At the beginning of each shift, officers clip a pager-size camera onto their vest or shirt to record video and audio of on-the-job interactions with the public.

When officers answer a call or conduct a traffic stop, their camera lights up red to show the exchange is being recorded.

Police Chief John Phoennik said the goal is to capture evidence of circumstances that occur between officers and citizens, rather than relying on potentially conflicting reports afterward.

The camera captures activity and objects within a 180-degree field of vision.

Although the cameras don’t guarantee that every situation will be fully accounted for, the recordings can provide valuable evidence, he said.

It gives us another tool to protect officers and to protect people who may be mistreated by police,” Chief Phoennik said. “It works both ways.

Both parties knowing they are being recorded encourages greater civility on both sides, potentially preventing certain situations from escalating to levels that require a use of force, Chief Phoennik said.

South Fayette police officer Sawyer Gray said she conducts herself appropriately regardless of whether she is being recorded, but the camera provides a layer of protection if her behavior were ever questioned.

“I feel like if something bad happened, this now will back me up as far as my account of things,” she said.

In the field, officers may verbally inform citizens they are being recorded but are not required to do so.

At the end of their shifts, officers place their cameras into a docking station for charging and automatic video download.

Most camera footage is stored on a secure server for six months and then is automatically deleted unless an officer asks the chief in writing to save it as evidence.

Officer Gray said she would request that a recording be saved if it involved anything “serious in nature,” such as an arrest or other incident that could end up in court.

The chief saves all footage of encounters that involve an officer using force—for example, physical restraint or weapon use.

According to the police department’s body-worn camera policy, officers are permitted to review their own footage but not the recordings of other officers, unless the video is presented by the chief in an educational context.

Recordings may end up in court, but they are not available to the public.

Over the past several years, more police departments have added cameras.

Last year, South Fayette Township was awarded a matching federal grant of $25,000 to purchase body cameras for the police department’s 20 officers. The grant, administered through the Pennsylvania Commission on Crime and Delinquency, is from the U.S. Bureau of Justice Assistance Body-Worn Camera Policy and Implementation Program.

“The township benefits from having a professional, transparent police department,” he said.