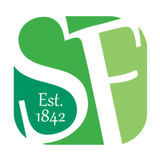 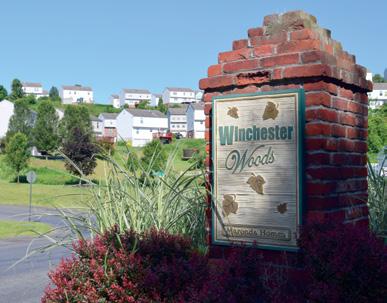 South Fayette Township opposes a plan to charge a bridge toll on Interstate 79.

The Board of Commissioners adopted a resolution March 10 against the state proposal to impose a toll near the Bridgeville interchange of I-79, which is located in South Fayette.

The resolution states motorists would avoid the toll by using alternative routes such as Route 50, causing “unmanageable traffic congestion that will result in a lack of business, lack of redevelopment and a reduced quality of life."

The Pennsylvania Department of Transportation has proposed charging a $1 to $2 toll on the 87,000 cars and trucks that pass through each day, in order to fund up to $150 million in road and bridge improvements near the interchange.

At a press conference in February, Gwen Rodi, president of the township commissioners, called upon PennDOT to reconsider the plan and to work with state leaders to find alternative funding sources.

“I have been contacted by numerous residents, business owners and employees all concerned with the financial impact PennDOT’s decision will have on everyone in this area,” Commissioner Rodi said.

We adamantly oppose this proposal.

Business owner Mark “Bubba” Snider of South Fayette said the toll would affect the employees of his two restaurants— Lucha Street Tacos in South Fayette and Bubba’s Gourmet Burghers and Beer at Southpointe.

Business has suffered due to the COVID-19 pandemic, and the toll, he said, “may be literally the nail in the coffin for both of my businesses.”

According to PennDOT, project construction could begin as early as 2023.

In the township resolution, commissioners credit "direct, unfettered access to I-79" with enabling redevelopment and drawing significant investment to South Fayette.

“Tolling will most definitely add hardship," she said.

Submit your comments about the I-79 toll proposal