The Beginnings of Science-Fiction 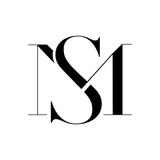 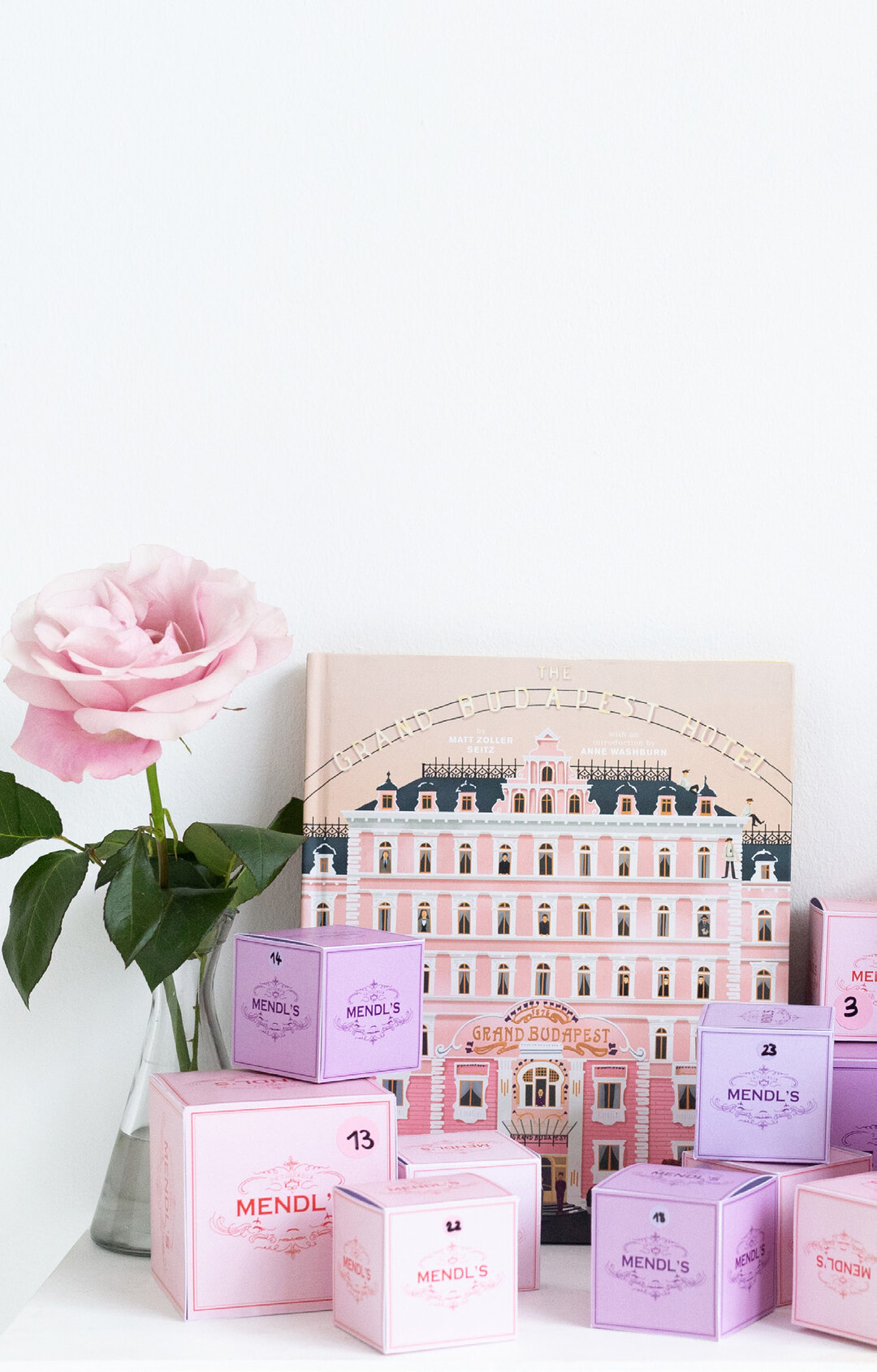 Fritz Lang‘s Metropolis (1927) can be seen as a cinematographic forerunner of the science fiction film, especially due to depictions of robots, machines, and even a screen telephone. When the futuristic epic hit box-offices, however, it wasn't called a science fiction movie. How did the genre come to being? And what do literary forerunners have in common with blockbusters such as The Matrix (1999) or Avatar (2009), which rank among the most influential science fiction movies of our times?

What Does Science Fiction Mean?

Science fiction is a narrative genre primarily concerned with the development of science and technology as well as its consequences for societies in the future. In the centre of the plot, there is the so-called novum, a (possible) scientific-technological progress. The future, which is imagined, is from a pure technical point of view possible and feasible. This is not to be confused with the genre of utopia, which dates back to Thomas Morus’ novel Utopia (1516). Translated from the original Greek, »UTOPIA« means a »NON-PLACE«(»OU« for »NON« and »TOPOS« for »PLACE«).

It centres around an ideal image of a society, which could not be realised at the very specific point in time. Such an ideal image is basically accompanied by a specific critique of the present times. Literary classics of the genre include, for instance, Jonathan Swift's Gulliver's Travels (1792), which systematically criticised the state and societal forms of the times in a satirical tone. In the GDR, utopian films and novels also contained criticism of the political system. Since they were set in a (seemingly) distant future, they could not be punished by the regime. Thus, the first science fiction movie of the GDR, Der Schweigende Stern(1960), skilfully hid its political agenda behind a utopian plot.

The Beginning in the 19th Century

The beginning of modern science fiction lies in the age of Industrial Revolution, when the significance of science and technology steadily increased.

The enthusiastic belief in progress typical of the Victorians helped to create an unprecedented amount of technical inventions such as the railway, the Sewing Machine (1846), the Typewriter (1873), the Light-Bulb (1879), and the Telephone (1876). Such an initial euphoria concerning technology was soon replaced by increasing scepticism: Degrading working conditions in factories, strange new machines, and polluted cities established a climate of fear of humanly-created technologies and scientific progress. Mary Shelley was the first novelist to anticipate the ambivalence of the belief in progress in literary terms with her novel Frankenstein, or the modern Prometheus (1818), which is regarded as the first modern science fiction in literary history. Mary Shelley envisions the archetype of the mad scientist and writes her novel in the tradition of the English gothic novel:

Frankenstein fabricates an artificial human with scientific methods, who soon turns into an uncanny monster. The novel also shows the terrifying consequences medical progress can have when it is used in the absence of ethical principles. Completely new in the contemporary novel, not magic but rather natural sciences are responsible for the monster. Here, the genre of science fiction can be clearly distinguished from the genre of fantasy, which is characterised in stories such as LORD OFTHE RINGS by its fairy-tale like appeal. Logic and natural laws do not play a relevant role.

During the 19th century, more and more novels were published that seeked to explain magical phenomena in a scientific way. The so-called popular scientific romances (literary forerunners of science fiction) already had this scientific angle in their genre name. Thus, Jules Verne in Journey to the Center of the Earth (1864) and H.G. Wells in The Time (1895) wrote about futuristic technological innovations. Romantic adventures are joined by technological inventions, which are extrapolated into the future. Well’s critical negotiation of the belief in progress was formative for the genre itself. As an autonomous term, »SCIENCE FICTION« was only mentioned in the 1920s in the context of American magazines. Publisher Hugo Gernsback – the so-called »FATHER OFSCIENCE FICTION« – created the neologism »SCIENTIFICATION« and »SCIENCE FICTION« for his stories in his magazine, Amazing Stories. The term, however, was not widely used; for movies it was only utilized from the 1950s onwards.

The Beginnings of the Science Fiction Kinofilms

For American movies, the science fiction boom started from the 1950s onwards. Hollywood produced the first futuristic epics such as The War of the Worlds (1953), Forbidden Planet (1956) and 2001: A Space Odyssey (1968). Central topics included space and the fear of alien invasions. With technical progress in space travel, deep space was now also discovered on screen. Space turns into a border land, which can be conquered in a colonial sense. Science fiction therefore also offers a projection screen to cope with cultural anxieties of the alien. The »other« is made tangible by constructions of alterity, which code them as hostile or inferior. Science fiction also serves to reflect on contemporary technological innovations and their societal consequences. Its negative image as trash is gradually lost.

Since George Lucas’ space-saga Star Wars (from 1977), the genre of science fiction has turned into a mainstream phenomenon.

From the 1980s and 1990s onwards, science fiction films like Blade Runner (1982) and Terminator 2 (1991) became blockbusters that set themselves off through high production costs and elaborate special effects. Recent box office hits such as Avatar turn to the topic of technological innovations of our time, the digital, and extrapolate it into the future: Novum in Avatar are the digitally generated Na’vi on the planet of Pandora. Thus, science fiction always pays tribute to the cultural imaginary of a specific epoch and its zeitgeist.