from RHYTHMS MAGAZINE - JULY-AUGUST 2021
by rhythmsmag 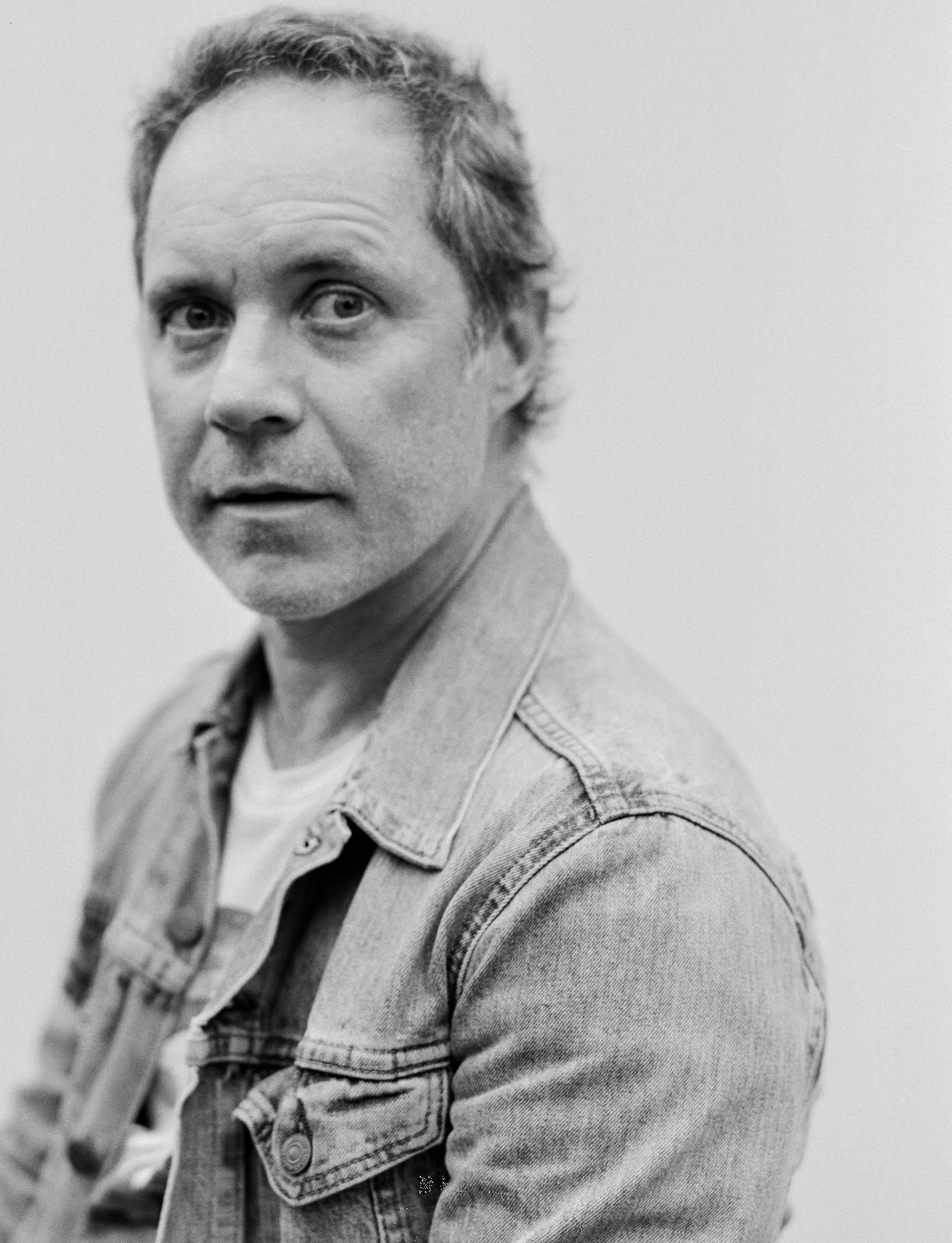 Music City has been under attack the last few years by big property developers who seek to tear down the very fabric of what makes this town unlike any other in the world. Many historically significant buildings have already been erased. This time the fight is for the 50-year-old legendary venue EXIT/IN. Now that many of us are vaccinated, shows are starting to happen again, and people are crawling out of their 14-month lockdown and gathering to hear music. The first large show for many was held last Sunday outdoors in East Nashville - a fundraiser to save the EXIT/IN. Dirt Reynolds was the backing band for this historic tribute to Uncle Tupelo on the 25th anniversary of UT’s last show. I spoke to Chris Watts about the event.

Firstly, are you Dirt Reynolds or is that the band name?

Ha. It’s both. Intentionally ambiguous. Dirt Reynolds is an idea and a way of life!

Can you give me a quick rundown on what is the current situation with the EXIT/IN?

Basically, a hotel development company out of Chicago has purchased the property on Elliston Place. They’ve been quiet about their plans for EXIT/IN, but the venue owners are afraid it will be demolished for hotels or sold to a conglomerate/corporate company (like Live Nation, etc...). As you probably know, EXIT/IN is locally, family, and independently owned and operated. The owners started a GoFundMe to raise money to buy EXIT/IN back from the developers. They reached their initial goal pretty quickly but the developers declined the offer.

I believe 1100 people turned out for the benefit concert. Great turnout! Nashville has been in lockdown for over a year. How did it feel to be playing to such a large crowd after all that time?

Yes, Nashville showed up! The weather was perfect, the vibe in the air was almost indescribable. We’ve suffered through tornadoes, a bombing, and lockdown, and I think that concert was exactly what our community needed. For a lot of folks, that was their first taste of live music in 14 plus months. That’s a special and powerful thing, and it’s not lost on me. For a lot, Sunday will be unforgettable. I know I’ll never forget it.

Was there a special feeling in the audience given that Nashville shows have been shut down so long??

Yes, to see people singing and dancing and smiling was such a beautiful and powerful thing. Not gonna lie, I teared up a few times.

What about in the band?

It was a special night for the band for the reasons mentioned above, plus it was such an amazing opportunity for us, considering we formed right before Covid. Sunday was a coming out party for Nashville, but also for Dirt Reynolds as a band. Plus it was an honor and a privilege to share the stage with so many other talented artists and musicians like Steve Poltz, Aaron Lee Tasjan, Lilliy Hiatt, and absolutely surreal to play with Uncle Tupelo’s drummer Ken Coomer!

Uncle Tupelo was/is a huge influence on a lot of the Americana and Alt-Country music you hear around the community and Sunday was the 25th anniversary of their final performance. Coming from a small town in Louisiana, Uncle Tupelo is the first “Indie” band I remember hearing. It was exactly what I was looking for at the time without knowing it, and they turned me on to so many other bands that have become a huge influence on my listening habits and the music I play. Small town punk rock angst with influences of the traditional country and gospel music I grew up with. I didn’t know you could do that at the time and I felt like they were directly speaking to me. Plus, they turned me on to Wilco and Son Volt and other contemporary “indie” bands of the time, bands like The Replacements, the Stooges, The Ramones, Neil Young, and taught me some things about the country and gospel my parents listened to, which I thought was lame at the time. Gram Parsons was major for me. It was country music, but it was cool. It had a psychedelic rock’n’roll edge to it that I’d never really heard in that style of music. There was also something so vulnerable and endearing about his voice. I could immediately relate to it, and GP was the artist that brought me back around to the traditional country music I was raised on. I still listen to all this stuff and consider all of them to be musical influences.

Thanks for taking part in the effort to save The EXIT/IN. This kind of attack on our venues has been happening for a few years now…

Culture is important, and the threat of losing independent venues is a direct assault on our culture. I could write a thesis on it but, basically, I’m referring to urban development and gentrification problems. Cultural pockets develop in low-income neighborhoods, those lowincome neighborhoods become desirable, then developers and giant corporations and tech companies roll into town on the backs of tax breaks and kickbacks, and eventually gut the people and institutions who made the real estate so desirable in the first place. It’s the white-washing and homogenization of culture, a national (world-wide?) problem and direct result of late-stage capitalism.

This story is from:
RHYTHMS MAGAZINE - JULY-AUGUST 2021
by rhythmsmag