An artist ready to commemorate 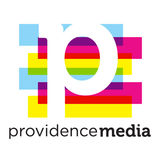 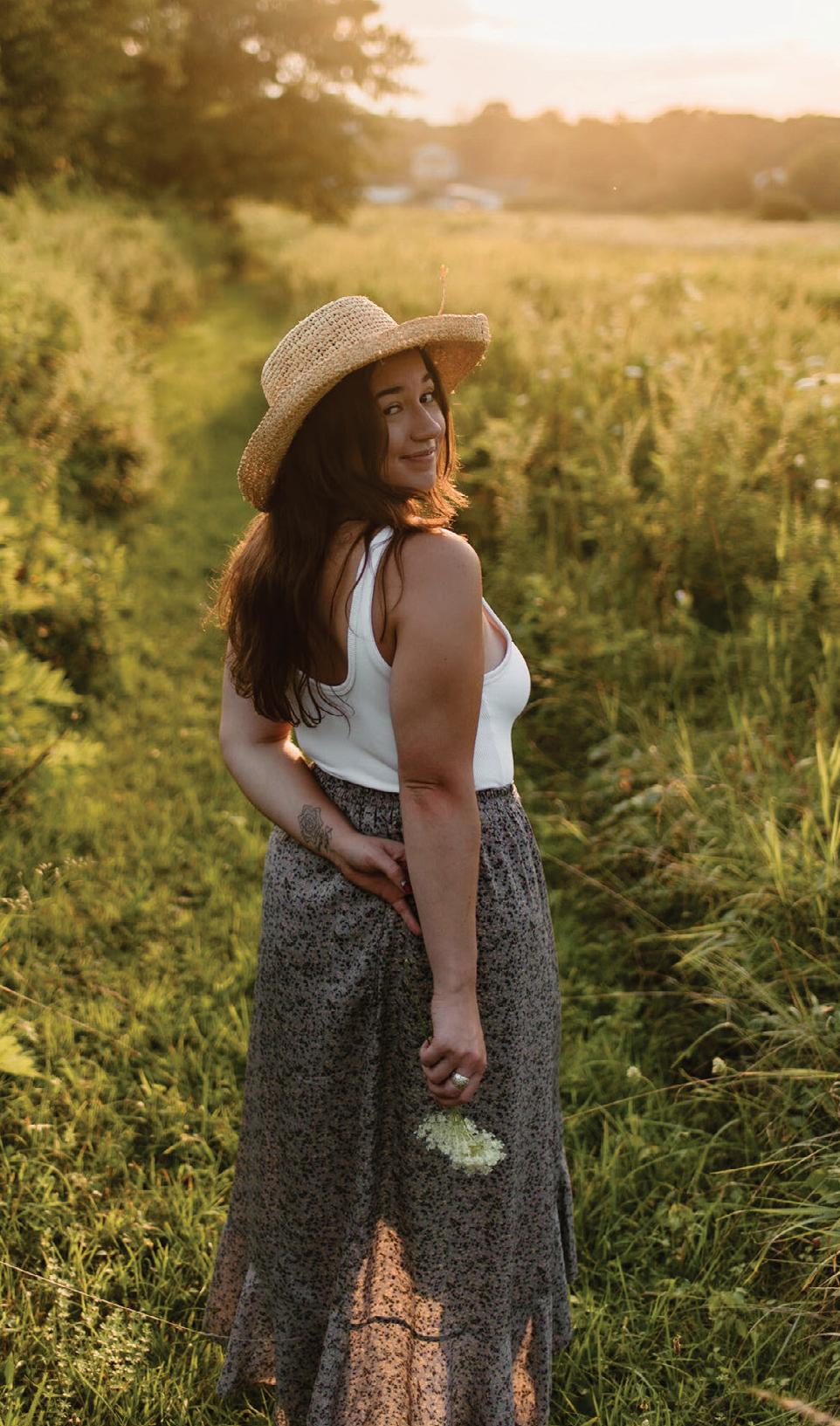 A Barrington artist live-paints the big day with oils

Throughout most of recorded history, weddings have been memorialized through works of fine art. The oldest known wedding painting, the popular Arnolfini Portrait, was completed in 1434 by Dutch Renaissance artist Jan van Eyck. Like vinyl records and black-and-white photography, this art form is making a return with Barrington artist Mark DeSilva leading the way.

“As far as I know, I’m the only one in operation in Rhode Island, but there are more and more every year,” says DeSilva who’s been doing this professionally since 2009 and is busy most weekends. “There are painters around New York City who have been doing it longer than me; there are also people in California and the southern states.”

Like a wedding photographer, DeSilva is hired by the couple and meets with them to make plans before the big day. “I encourage couples to look at the gallery on my website and see what scene they’d like me to paint. Anything they can imagine, I can do.” He notes that the first dance is the most common request, with the ceremony being a close second. “Couples can select what moment of the ceremony… maybe the first kiss or when they’re walking back up the aisle.”

DeSilva practices styles that range from Impressionism to grand portraiture. His influences include Mattise, Sargent, and Monet. He completes most of his work on site, socializing with wedding-goers while he paints the scene. “Using oil is my biggest connection to history; a lot of wedding painters today use acrylic. I grew up using oil, which is tested to last centuries,” explains DeSilva.

“I get all the background done and then typically have the bride and the groom completed as well,” he says. “It’s the really fine details that I need to take home to finish, like the wine glasses on the tables, or the detail on the bride’s dress, which takes layers of oil paint. I have to let the layers dry, but the vision is complete; everything is in place at the wedding.” DeSilva shares that most often couples want to have the wedding party and their families appear in the completed work, even if he has to repaint history slightly. “I may look through the photos I took during their first dance and maybe not everyone is visible. So, often they send me photos to identify who they’d like to see recognized in the background. I think I’ve added up to 35 recognizable people. And I think that’s what makes my service unique,” adds DeSilva.

The artist travels anywhere his services are needed, including to Cincinnati on a recent weekend. He’s done weddings at picturesque New England locations like Bar Harbor as well as faraway spots, from Los Angeles to Orlando. “Most often, I’m in Newport and I do a lot of weddings in New York and Boston as well,” notes DeSilva. Learn more at MarkDeSilvaWeddingPainter.com

A painted portrait seems especially fitting when the venue is Gilded Age mansion, Rosecliff in Newport

This story is from:
Hey Rhody Weddings August 2022
by Providence Media