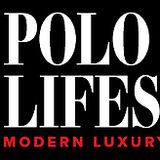 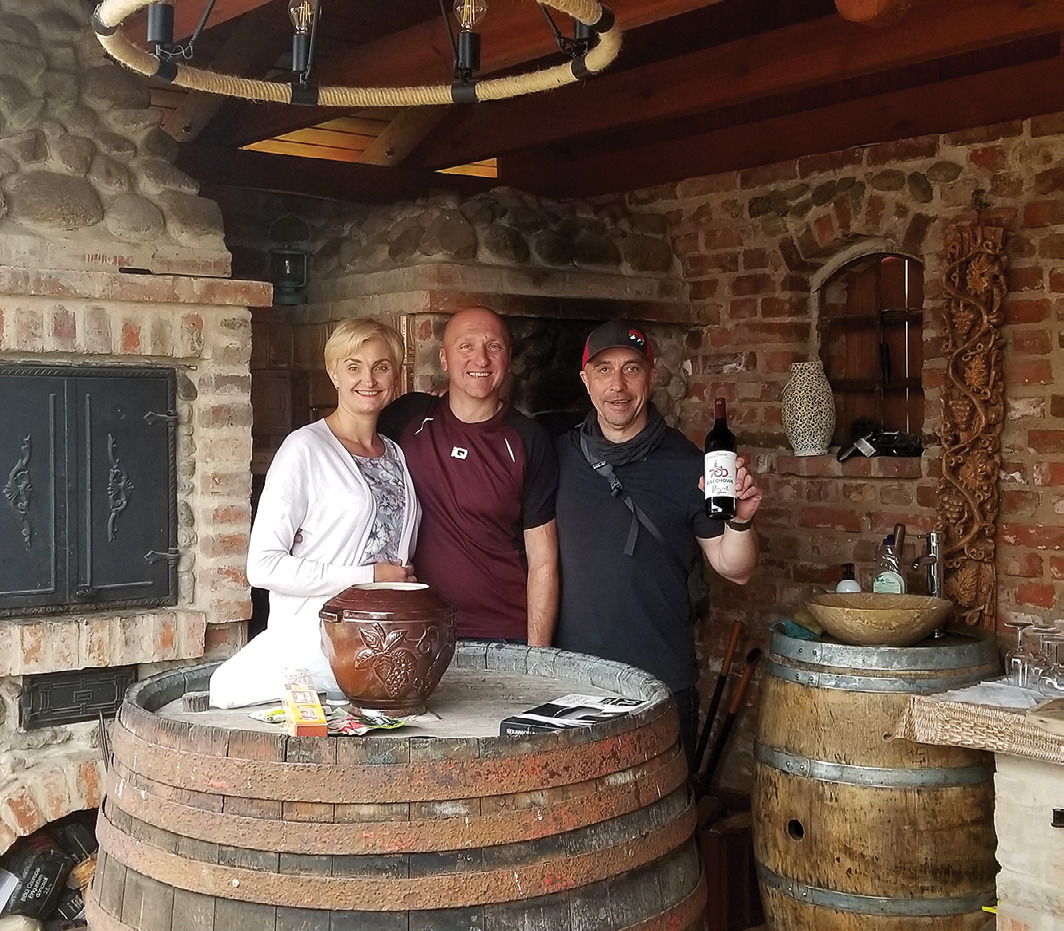 The rise of the female voice and presence in the art world, and the rise in the feminist movement have been inextricably connected over the years.

As women have pushed for equal representation, influence and power across all facets of society, the art world has been one of the most responsive to this noble, and to be frank, long-overdue campaign for change.

However, while there has undoubtedly been great traction made where leading galleries headed by women are concerned, with recent statistics suggesting as much as 60 percent of art galleries have women at their helm, it’s only in very recent times that the push for greater representation has also impacted female artists.

Indeed, male artists across the field of modern and contemporary art are still overwhelmingly represented in contrast to their female counterparts, despite the great rise of female gallery owners and directors. While progress has been made, and should be celebrated, the art world cannot afford to sit on its laurels and become complacent; rather, it must ensure that female artists are afforded as much exposure and accessibility as males.

In the midst of this dark cloud that still looms over the today’s art industry is a growing silver lining that is represented by one of the fastest growing, dynamic and most-exciting sector of the industry: Modern and Contemporary African Art.

The rise of this sector was once pioneered and exalted by the likes of Professor Ben Enwonwu MBE, who is today widely seen as the father of Modern African art. However, the professor, whose most iconic pieces pay homage to the majesty and strength of women, would be pleased to find that the scene that he so ably carried on his shoulders for many years, is now not only being held up by female artists of African heritage, but is being propelled to new and greater heights.

Indeed, some of the leading and most decorated contemporary artists of the day are Lynette Yiadom- Boakye, Njideka Akunyili Crosby, and Toyin Ojih Odutola, who between them have individually achieved new artists records and consistently outstripped the sales of the male artists in the Contemporary African art arena.

Odutola, whose work will be appearing at Sotheby’s contemporary art evening sale on June 26, is especially gaining significant acclaim after her 2016 piece, ”Selective Histories” sold at her Sotheby’s evening auction debut for £250,000 after an estimate of £100,00 - £150,000.

So what does all this say about the rise of female artists, and of the art world as a whole?

Well, to me it signals that broadly speaking, while the ball is still very much in the court of male artists, if the Contemporary African Art market is to serve as an indication of the changing preferences and tastes of art collectors and patrons, then it would seem that further disruption is afield, and the winds of change will soon sweep through the Contemporary art world, spearheaded by the growing confidence and dominance of females artists of African heritage.

This story is from:
Polo Lifestyles July 2019: Influential Women & Power
by pololifestyles