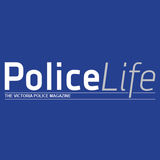 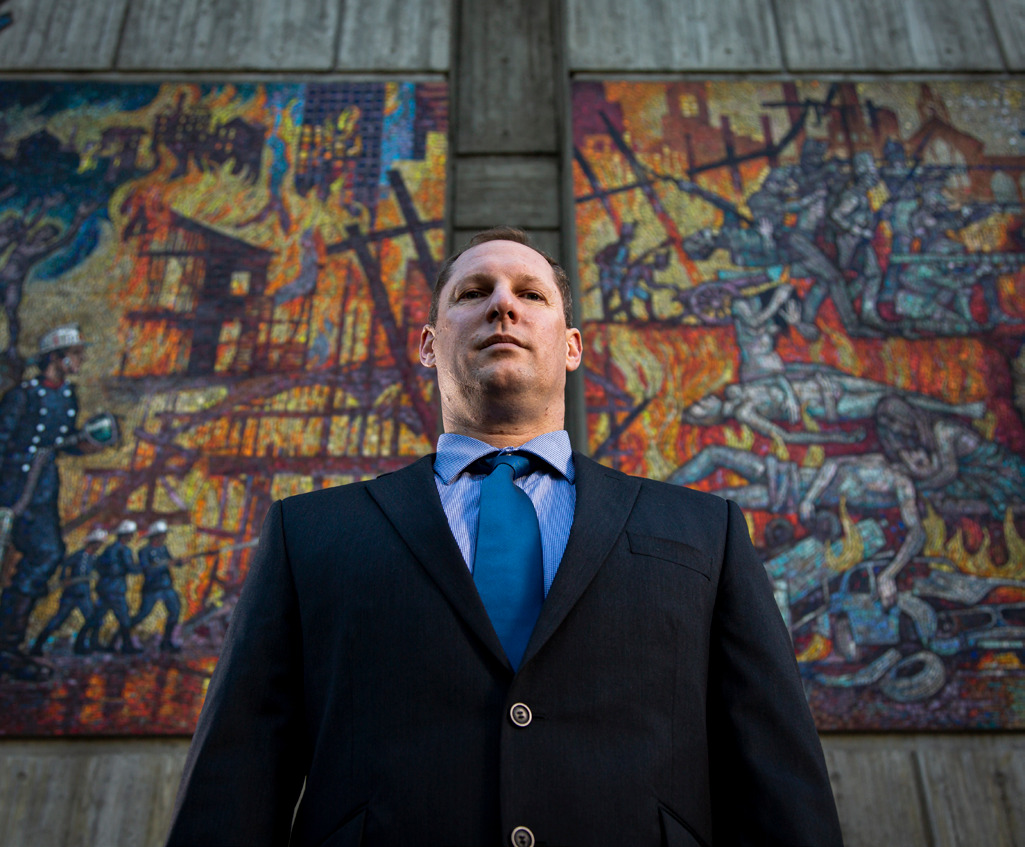 It's a sight not seen in Victorian skies for more than 20 years - a fixed-wing aircraft bearing the Victoria Police badge and colours soaring above.

With the ability to stay in the air for more than six hours and advanced infrared camera and mapping systems on board, Victoria Police’s new, state-of-the-art aeroplane can provide assistance at any incident anywhere in the state.

The Beechcraft Super King Air 350ER arrived at the Victoria Police Air Wing's Essendon Fields base in August and is the first plane used by the force in more than two decades.

Air Wing also assists across geographic areas that can’t be easily navigated on foot due to steep or mountainous terrain.

Inspector Craig Shepherd said the addition of the plane to its fleet gives Air Wing the ability to support a range of functions and teams on the ground, particularly in regional and remote areas.

“We’re a support service for all other responding units across Victoria Police and we attend more than 5,000 jobs each year,” Insp Shepherd said.

“The plane will significantly improve our response to rural and regional areas that require assistance from the Air Wing.

“For example, when rostered for work in Western Region, this aircraft can fly direct from our base in Essendon to Mildura, loiter in the area for four hours, respond to jobs in other areas if necessary and then return to Melbourne, all in a single shift.

“This could be done in one flight with no landings, or it could be done by having three hours of flight time, a landing, a rest period for the crew, then another few hours flight time before heading home.”

These aircraft boast the same camera and mapping systems as the plane, as well as improved object detection software to assist with marine and land-based searches.

Insp Shepherd said with the technology onboard the new helicopters and the plane, Victoria Police Air Wing would be the envy of many police forces around the world.

“They are fitted with high-definition cameras that allow us to zoom in and pick up registration numbers on vehicles below from a long distance, which allows us to fly a long way from the target and helps provide support to the police on the ground,” he said.

“We are able to enter a specific address from a street into the system and the cameras will automatically glue to the target and, while you are flying in that direction, the camera is on task on that location.

“It’s far more advanced than what we have now and gives us clear vision and high-definition capabilities 24 hours a day.”

Insp Shepherd said the new helicopters provided greater power and longer endurance than their predecessors and could also seat four times as many people, with eight passengers and three crew able to board.

“Having the extra capability and technology in our helicopters means we can deliver more police officers to jobs and provide greater support to ground units,” Insp Shepherd said.

“It enables us to strengthen our community response as incidents are unfolding and provide increased aerial observation where required.”

This story is from:
Police Life SPRING 2020
by Victoria Police